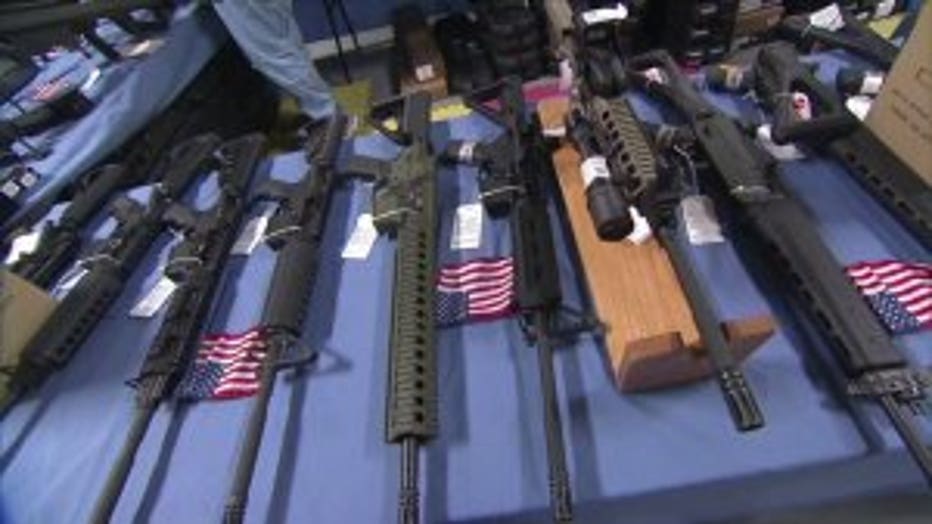 MADISON -- Four Democratic state lawmakers have introduced a bill to ban "bump stocks" in Wisconsin -- devices which were found affixed to firearms that might have been used in the recent Las Vegas mass shooting that killed more than 50 and injured more than 500. In a big surprise, even the National Rifle Association (NRA) appears to be willing for restrictions.

“We simply cannot wait any longer to start addressing gun violence in Wisconsin,” said Taylor in the statement. “LRB-4465 is about keeping our communities safe, preventing future violence, and ensuring responsible gun use. Bump stocks present an unnecessary, added danger for which there’s absolutely no justification.” 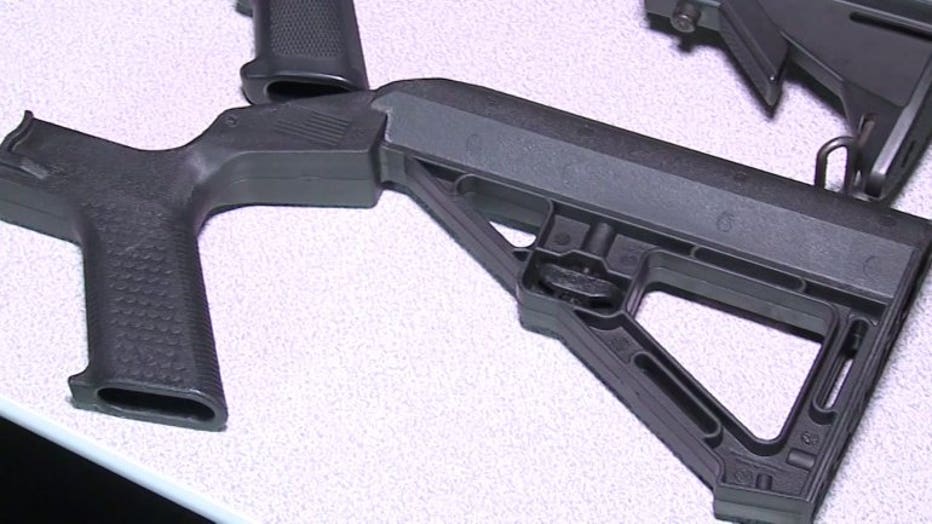 The legislation comes after a similar proposal was announced Wednesday by U.S. Senator Dianne Feinstein (D-California), according to the release. 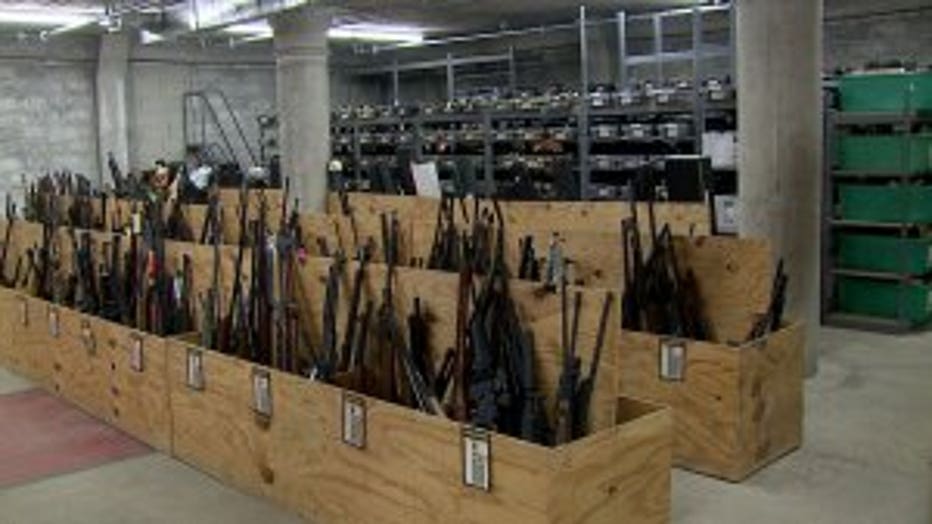 The bill would prohibit the possession, use, and sale of bump stocks and similar attachments, devices, or combinations thereof that are designed to accelerate the rate of fire for semi-automatic weapons.

“This is simply good public policy. I have a family full of hunters and responsible gun owners--no typical gun owner needs a fully automatic weapon or a weapon modified to act like one,” Sargent said in the release. “There’s a reason fully automatic weapons are illegal, and it’s because they’re dangerous and likely to be used nefariously.”

“This isn’t about politics. This is about decency, about being reasonable, and it’s about common sense--it’s time legislators to pass responsible gun safety legislation,” concluded Berceau in the release. 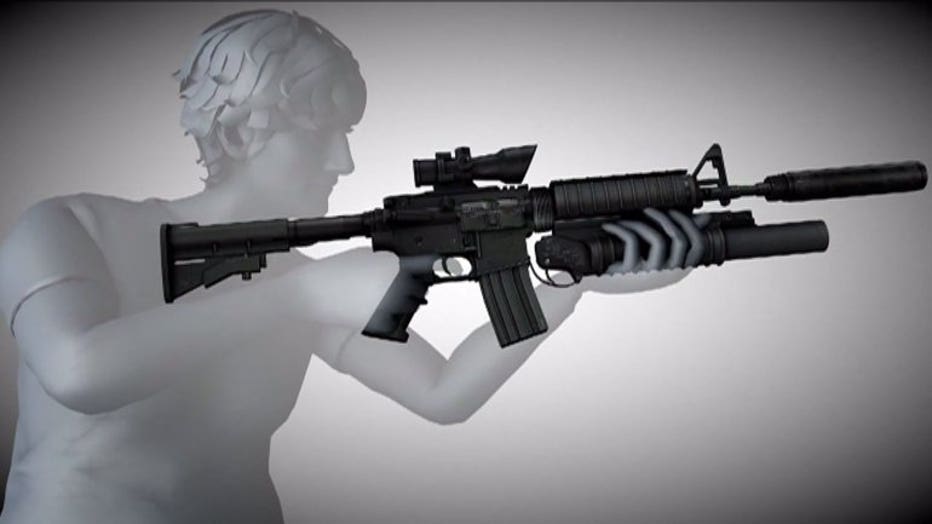 The NRA unexpectedly joined the voices of those in favor of restrictions Thursday, but not everyone agrees. 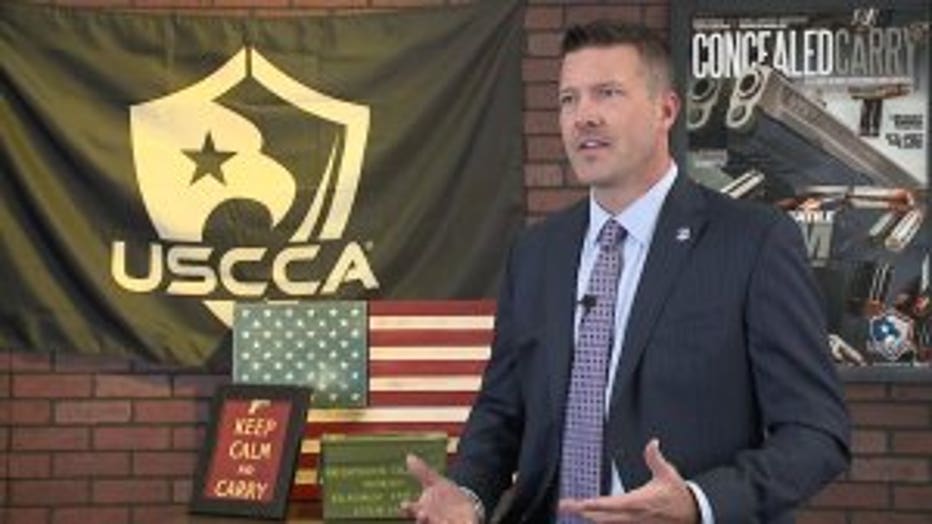 "Again, this is all feel-good, let's try a quick-fix legislation, which does absolutely nothing," said U.S. Concealed Carry Association President and Founder, Tim Schmidt.

Tim Schmidt is the president and founder of the U.S. Concealed Carry Association, which is headquartered in West Bend. He says the events in Las Vegas are terrible, but banning bump stocks will not save lives.

A theory, politicians appear to be willing to change.

Gun shop owners say before the Las Vegas mass shooting, there was not a lot of demand for bump stocks, with some of the product sitting for years. Many others didn't carry them at all. Now, Walmart and Cabela's have pulled the devices from their shelves. 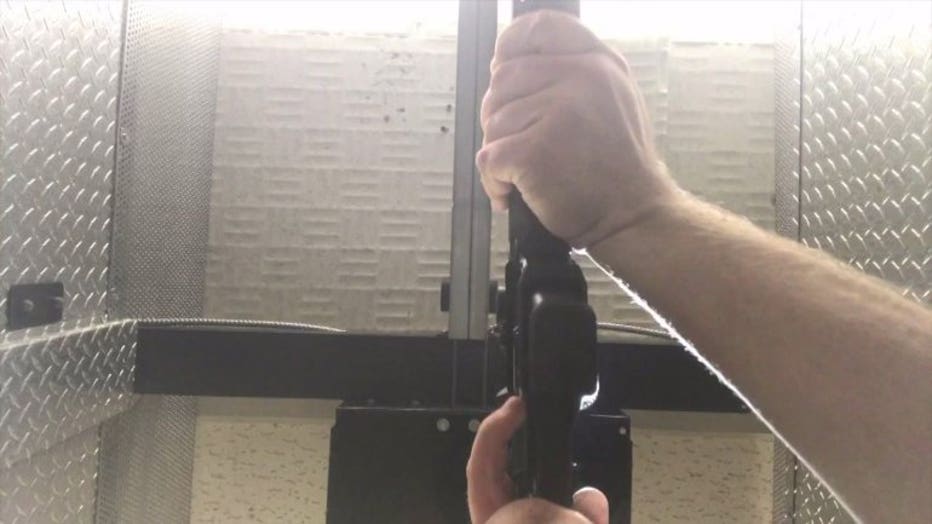