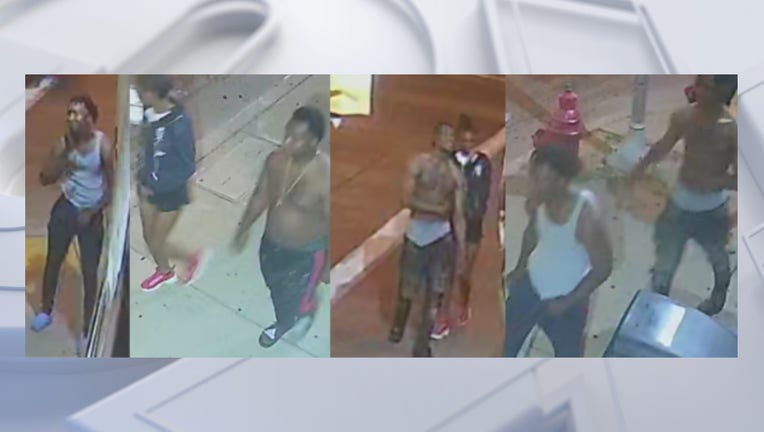 MILWAUKEE - Milwaukee police are looking for three young men and a young woman wanted in connection with a shooting Saturday, Aug. 21 near 35th and Lisbon.

The shooting happened around 2:30 a.m. According to police, a 50-year-old Milwaukee man was shot and wounded, taken to the hospital from the scene.

The four wanted individuals are described as follows:

Police are requesting the public’s assistance in identifying and locating suspects wanted in a shooting that happened near 49th and North on Wednesday, July 28 around 2:30 a.m.