MILWAUKEE -- Four men have been taken into custody after robbing a business and then leading police on a pursuit Monday, May 28.

It all first started around 5 p.m. near the area 2nd and Wisconsin Avenue. MPD responded to an armed robbery at a business near the area. Police say two suspects entered the business, pointed guns at employees, and stole merchandise before the fled the scene.

The suspects' car was found a short time later and a pursuit began. The pursuit ended near Alois and State Streets. Police took four suspects into custody. 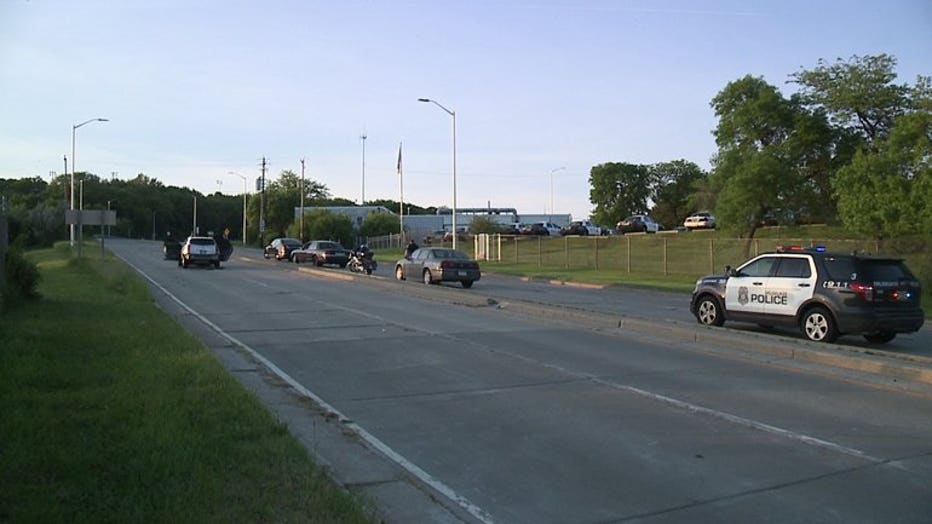 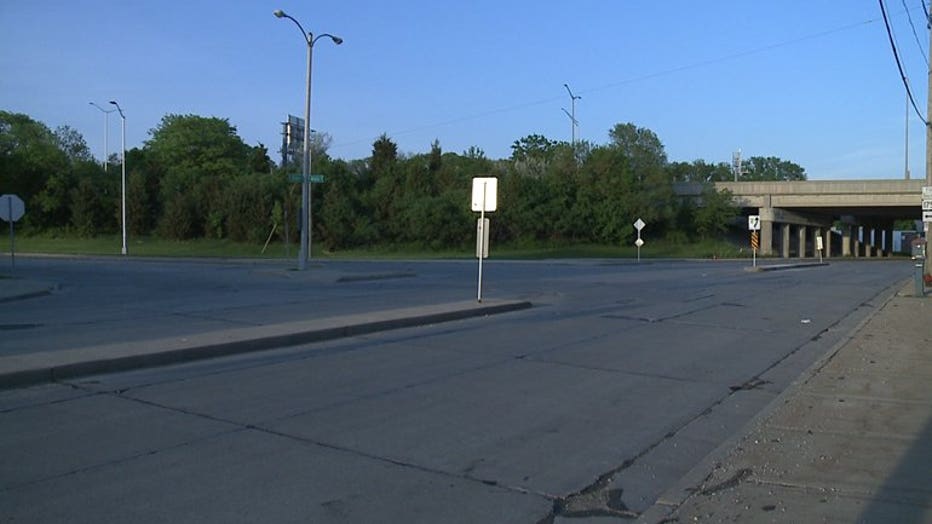 Milwaukee police will present this case to the Milwaukee County District Attorney’s Office in the coming days.