DELANO, Calif. -- Four inmates were killed at three state prisons within a 21-hour span, according to officials with the California Department of Corrections and Rehabilitation. All four were serving life sentences for murder. Two of the attacks happened at the same facility.

Below is a brief breakdown of the incidents in the order in which they occurred:

Corrections officials said Robert Hargrave, 48, was attacked in the rec yard at Kern Valley State Prison on the afternoon of April 30. According to officials, the suspects, Matthew Thornton, 38, and Michael Arzaga, 47, used "an inmate-manufactured weapon," and when officers ordered them to stop and they did not comply, chemical agents had to be used.

Hargrave suffered multiple stab wounds to his back, chest and abdomen. He died at the hospital.

He had been in prison since May 1994 -- serving life without the possibility of parole for first-degree murder.

Thornton in May 2009 began serving a 14-year sentence for attempted second-degree murder and a five-year enhancement for prior felony conviction of a serious offense.

Arzaga in March 1998 began serving a life sentence with the possibility of parole for second-degree murder. 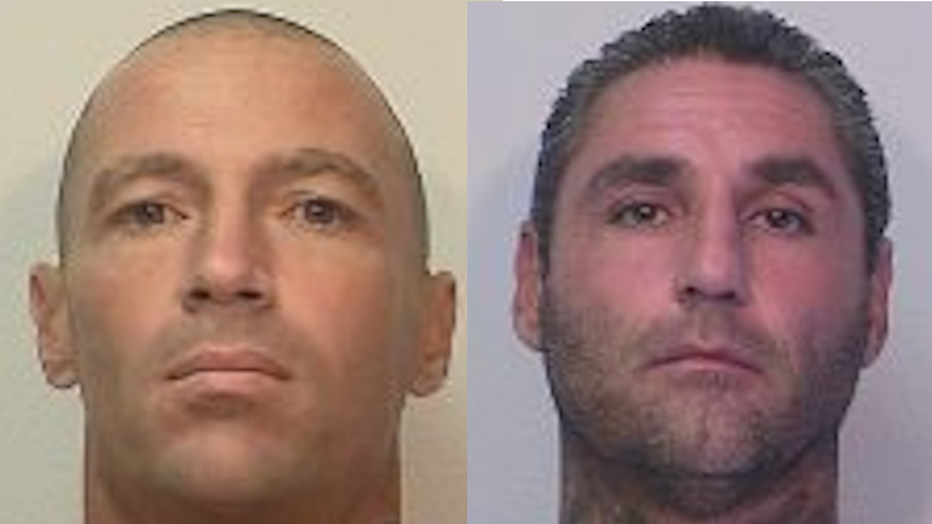 Tuc Tran, 75, was found unresponsive in his cell with multiple head and face injuries on the afternoon of April 30 at the California Medical Facility prison, officials said.

His cellmate, James Norton, 39, was restrained and removed from the cell as staff attempted life-saving measures on Tran. He was pronounced dead about 20 minutes after officers found him unresponsive.

Tran in 2015 began serving a life sentence with the possibility of parole for second-degree murder.

Norton in 2019 began serving two years for cause of fire of forest land. 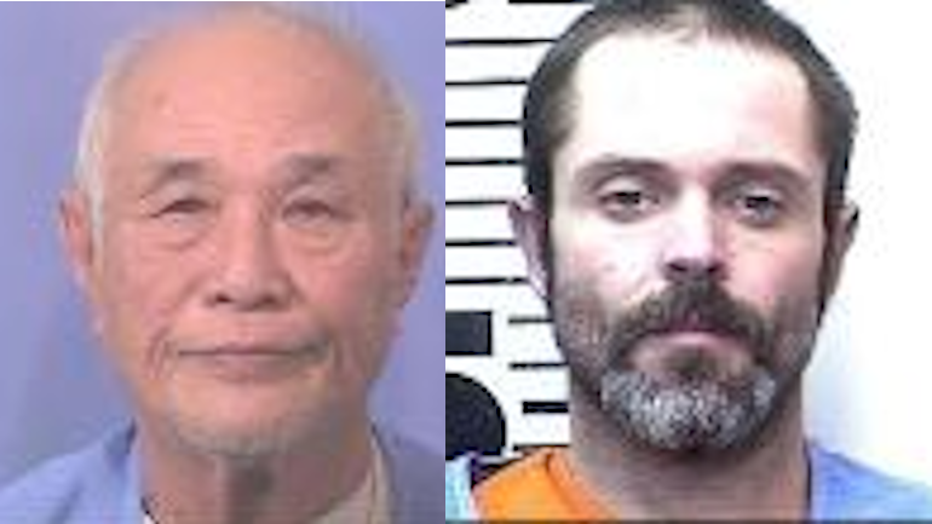 Robert Beltran, 50, suffered multiple stab wounds to his head, back, chest and abdomen after corrections officials said three inmates began attacking him with "inmate-manufactured weapons as he exited his cell" on Friday morning, May 1.

Officials said chemical agents had to be used on inmates Charles Garibay, Rafael Navarro and Guillermo Navarro after they failed to comply with orders to stop attacking Beltran.

Beltran died at the hospital about two hours after the attack. Investigators recovered four inmate-manufactured weapons at the crime scene

Corrections officials said he had been in prison since 1989 -- serving life with the possibility of parole for attempted second-degree murder and kidnapping.

Garibay, 34, in 2007 began serving  a 46-year sentence for assault with a semi-automatic firearm on a peace officer, attempted carjacking and attempted second-degree murder. In 2017, he received a four-year in-prison felony conviction for possession/manufacture of a deadly weapon by a prisoner. 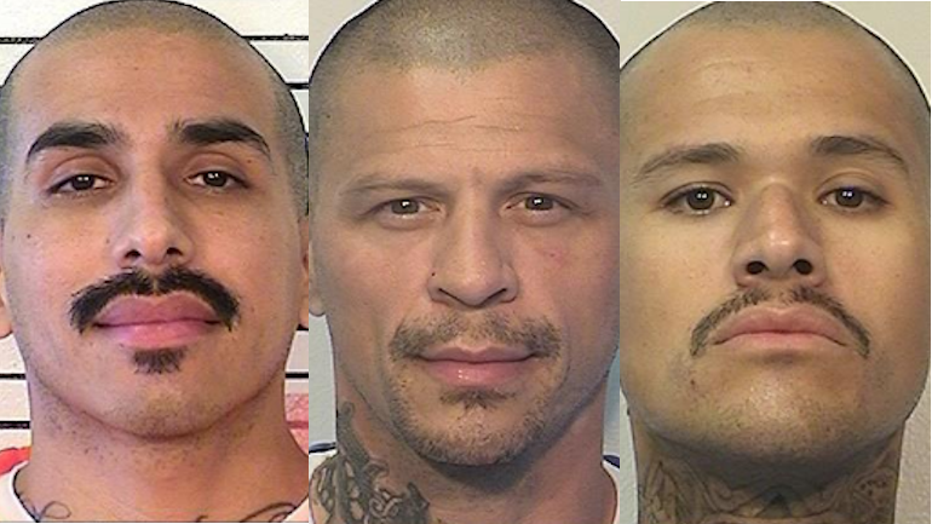 Michael Ramadanovic, 65, was attacked in the rec yard at High Desert State Prison on the morning of May 1.

Corrections officials said chemical agents and a warning shot from a Mini-14 rifle had to be used to quell the attack by Rodney Rice and Robert Smith -- who used "inmate-manufactured weapons."

Ramadanovic suffered multiple puncture wounds to his chest, back, head and neck. He was pronounced dead about a half-hour after the attack.

Ramadanovic in 1988 began serving life without parole for first-degree murder. He also received a six-year sentence in October 2019 for assault with a deadly weapon, an in-prison offense.

Rice, 28, in 2016 began serving three years for evading or attempting to evade a peace officer while driving recklessly, and was serving a 2019 sentence for corporal injury on a victim within seven years of a previous specific conviction, his second strike. Officials noted since 2014, Rice has served time for vehicle theft, possession of a controlled substance for sale, possession of ammunition by a prohibited person, battery and assault with a deadly weapon. 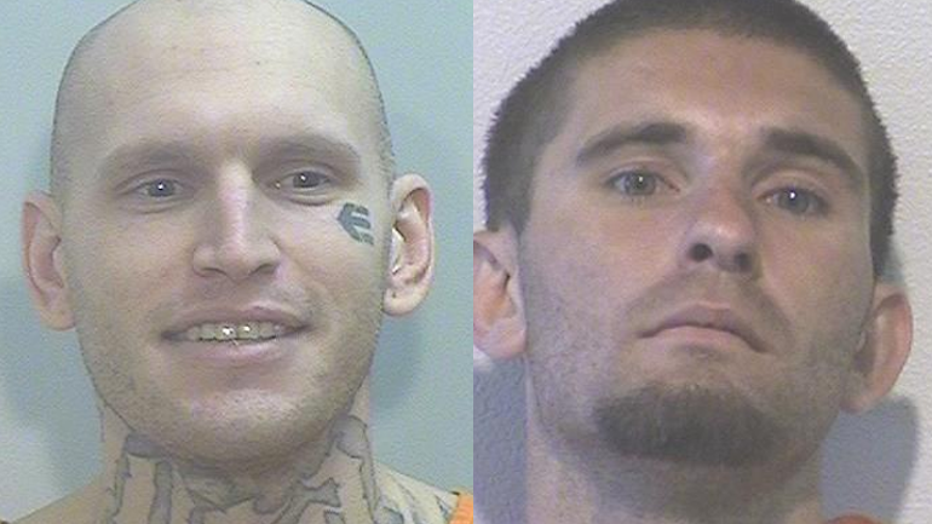