MILWAUKEE - A crash near 77th and Lisbon left four people injured Sunday night, March 20, according to the Milwaukee Fire Department.

Milwaukee fire officials said they were called out around 6:30 p.m. and had to extricate one person from the vehicle. MFD said Milwaukee and Wauwatosa first responders took four patients to the hospital with injuries from the crash. 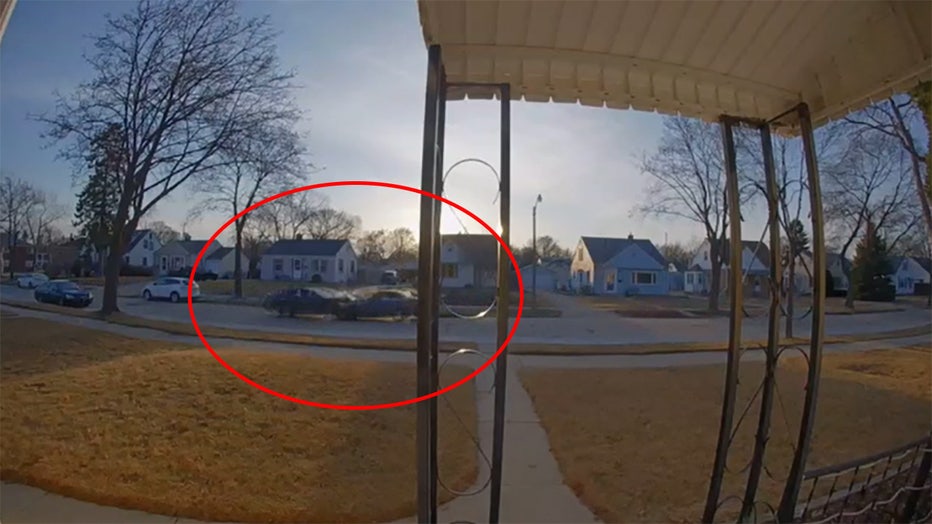 Milwaukee police said the crash happened after gunfire was exchanged between people in two vehicles. Those two vehicles then collided with each other.

Police said an 18-year-old Milwaukee man was taken to the hospital.

Seven people were arrested, according to MPD -- an 18-year-old woman and six males ranging in age from 15 to 20.

Bob Donovan, candidate for Milwaukee mayor, unveiled on Monday, March 21 his three-pronged plan to deal with vehicle thefts in the city.

Public safety was the primary focus of town hall events in Milwaukee's 14th Aldermanic District over the weekend.

The Wisconsin Badgers faced Iowa State at Fiserv Forum in Milwaukee Sunday in the second round of the NCAA Tournament. It was technically a neutral-site game, but Fiserv Forum was full of Badgers fans hoping to see the team clinch its ticket to the Sweet Sixteen.