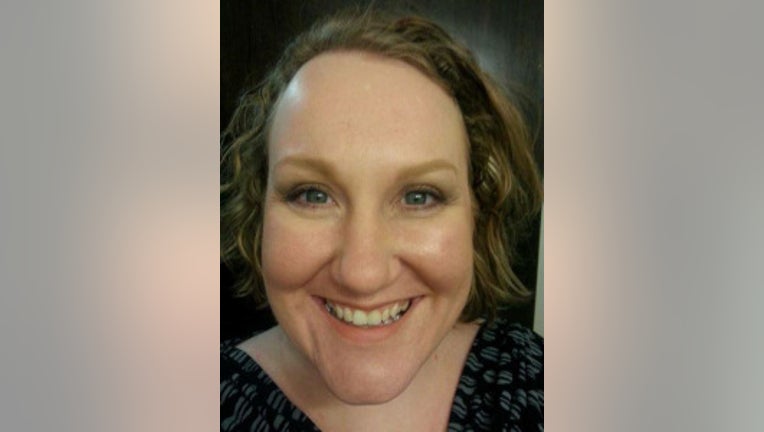 SAUKVILLE -- Saukville police say 38-year-old Shannon Cox, who was missing from Saukville, has been found safe.

There was concern after Cox reportedly didn't show up for work for the last three days. That was something family members and friends said was out of character for her.

Saukville police say Cox was found in Dodge County, and she is safe.

Dodge County Sheriff's officials say shortly before 8:00 p.m. on Wednesday, a deputy checked a parking lot of the Wild Goose State Trail on State Highway 60 near Junction Road in the Township of Clyman.

That deputy noticed a vehicle parked in the lot -- and ran the registration, which came back to a woman reported missing by the Saukville Police Department.

Sheriff's officials say the missing woman was verified to be Shannon Cox -- and she is being evaluated.

The Sheriff's Office is investigating what transpired since Cox was reported missing. 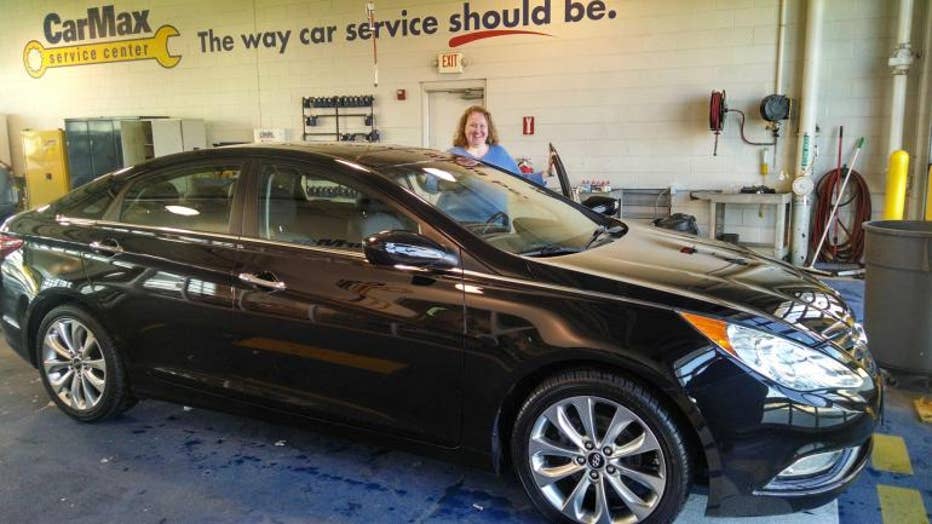 Shannon Cox with her car