MILWAUKEE -- Milwaukee police announced Thursday, May 7 that 36 members of the department have tested positive for COVID-19. 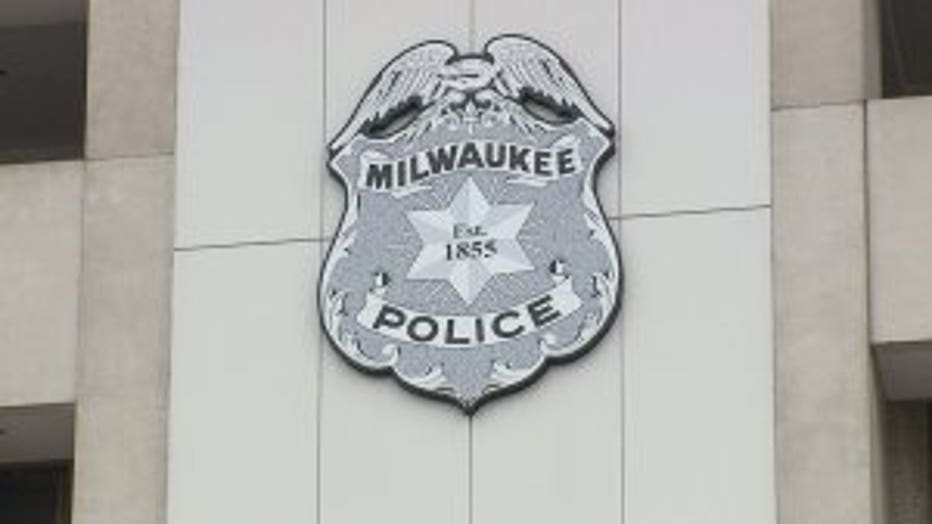 In a news release, police said: "many of those members have fully recovered and have returned to work, while others remain under self-quarantine."

MPD officials noted officers have been responding to over 500 known COVID-19 positive locations each week, in addition to countless traffic stops, citizen contacts and other interactions with the public that place our members at significant risk of contracting the virus.

As recently as Wednesday -- one day before releasing the information -- when FOX6 News asked for the case numbers, police said they would not release them for "security reasons." 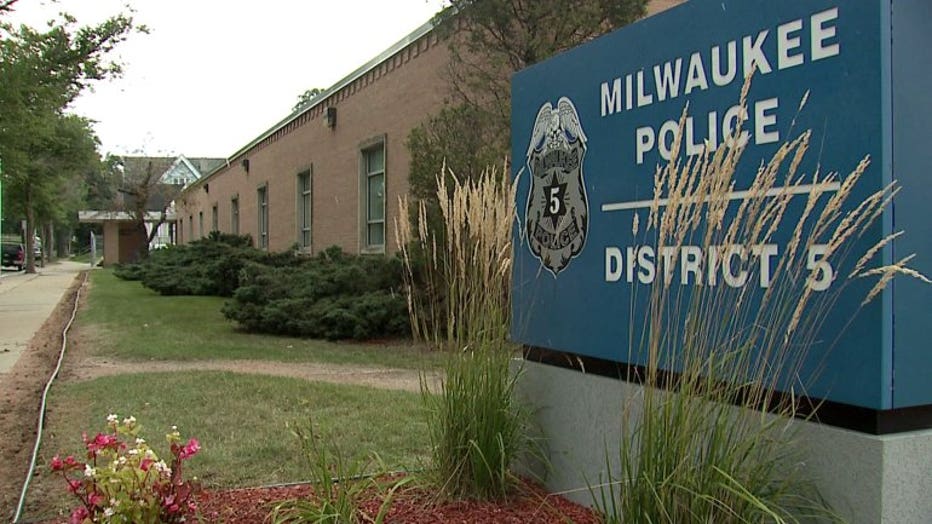 On Wednesday, FOX6 News obtained a memo to all Milwaukee Police Association members that said the city's health department would be intervening at the District 5 station on Thursday to clean the facility and squads. A spokeswoman said the district is the first priority for testing that will occur for all members of the police force eventually. 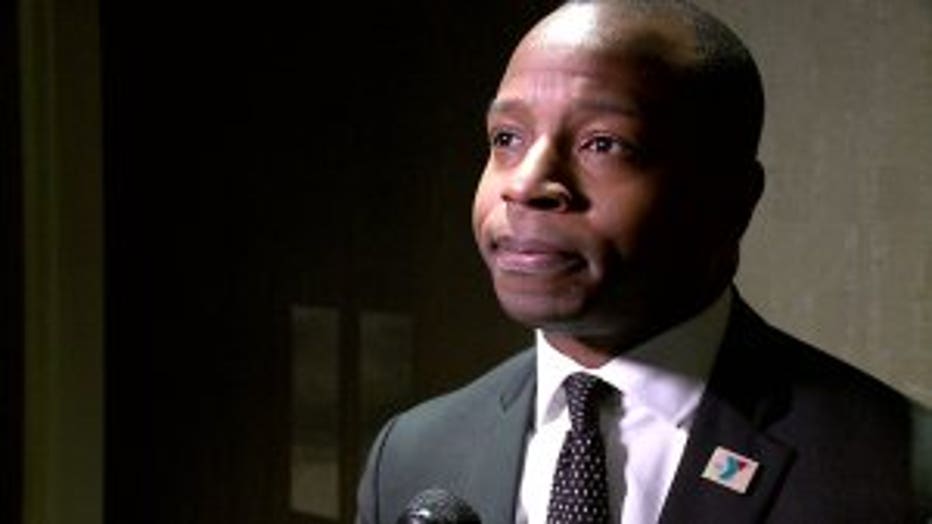 "They come into contact with the public the most. I think that's why they wanted to make sure that information was revealed to the public," he said. "The decision was made to start testing officers at that district first considering there's a large concentration of cases in and around that police district.

Dale Bormann, president of the police association, said an internal memo was sent on Friday, May 1 to all officers -- requiring masks when interacting with the public.

The police department did not break down which districts may have more officers affected by COVID-19.

"Due to current limitations on testing capacities, MPD prioritized District 5 as the first location to receive testing as it is located in a heavily affected area. Our goal is to provide a test to every member of our department as additional tests become available. All police officers are now required to wear personal protective equipment when interacting with the public. This requirement was made immediately after an adequate amount of masks was obtained through purchase and donations. As we continue to fight this pandemic together, we continue to accept N95 and KN95 mask donations and remain grateful for the community’s support."