353 organs transplanted in record year for Versiti in Wisconsin

Twelve years ago, the Miller family lost their oldest daughter to an inoperable brain tumor; a sudden and horrible loss of life that the family turned into an opportunity to save a life.

MILWAUKEE - Twelve years ago, the Miller family lost their oldest daughter to an inoperable brain tumor; a sudden and horrible loss of life that the family turned into an opportunity to save a life.

"I’m the mom of Laura Miller who was 14 and a half when she passed away," said Susan Miller. "Was a freshman in high school – had headaches for a few weeks, and we ended up rushing her to the hospital. She had been in school on a Tuesday afternoon and that Wednesday we learned that she had a mass at the back of her head. Within about three days, we discovered that it was an inoperable, cancerous brain tumor and she passed away." 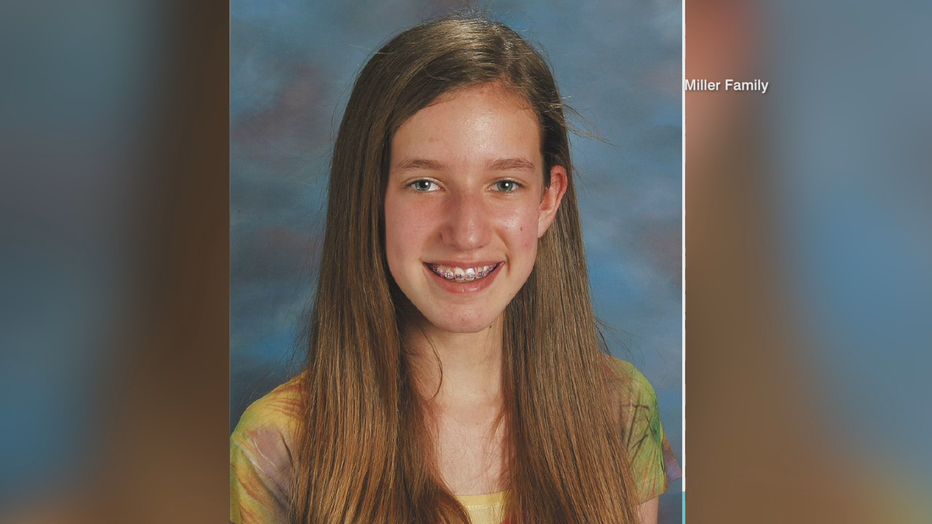 But it’s what happened next that turned this darkness into hope.

"When the doctors told us that she was basically brain dead, they asked us if we would consider donating her organs," said Susan Miller.

After consulting with the family, the decision to donate her liver was made.

"It has ended up being a real source of hope and light in our tragedy," said Susan Miller. 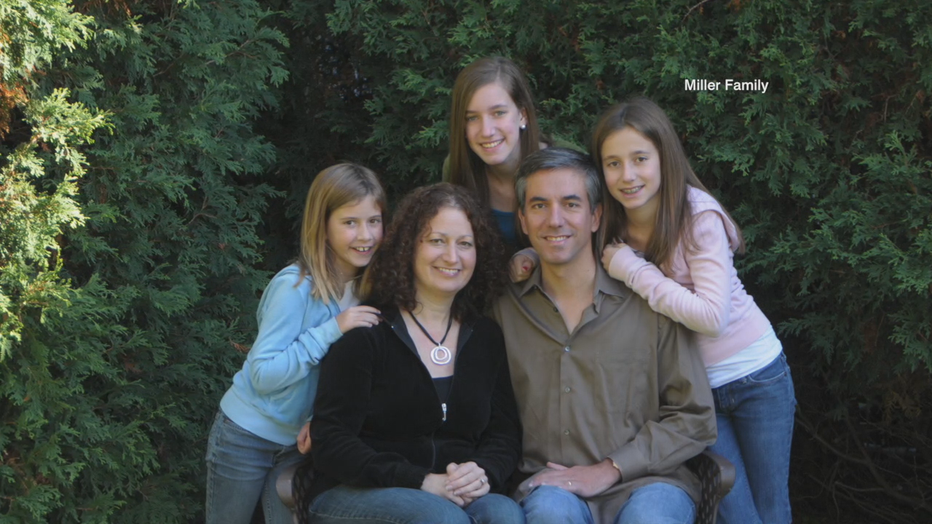 Days later, Laura’s liver was delivered to a woman across the country named Trish.

"She had been in a liver coma for 10 days, and if Laura’s liver had not been flown out to get transplanted into Trish, Trish would not be alive today," said Susan Miller.

On Monday morning, April 5, those tough decisions were recognized for saving a life. Versiti gave the Miller family the donation flag flown outside their headquarters. 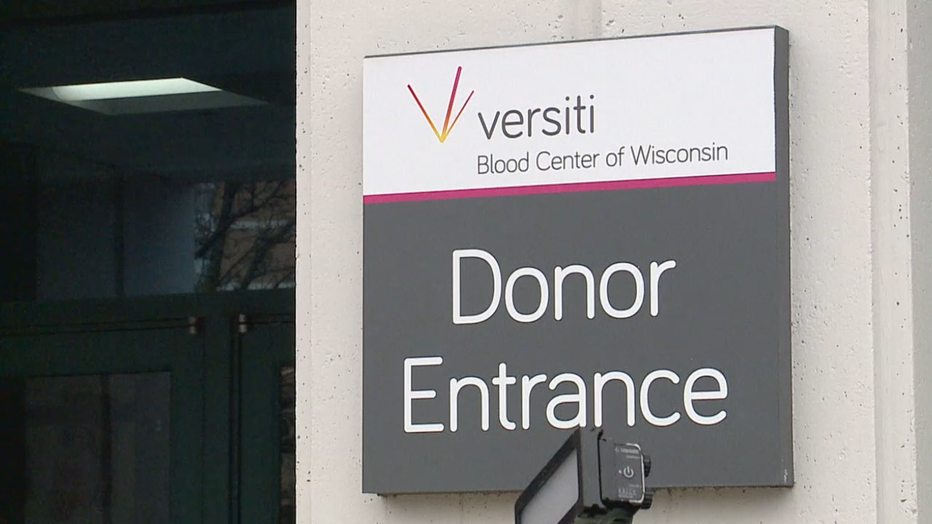 "This last year, we were grateful enough to have the most organs transplanted ever within the Versiti service area, so we were able to transplant 353 organs from 160 organ donors, and we were able to do that because families like the Millers said yes to a donation," said Colleen McCarthy with Versiti.