A Milwaukee mother and son are charged in connection with a shooting incident that happened near 34th and Wright.

MILWAUKEE - A Milwaukee mother and son are charged in connection with a shooting incident that happened near 34th and Wright on Thursday, March 17. The accused are 21-year-old Keyshawn Lewis and 41-year-old Latasha Murdo. They face the following counts: 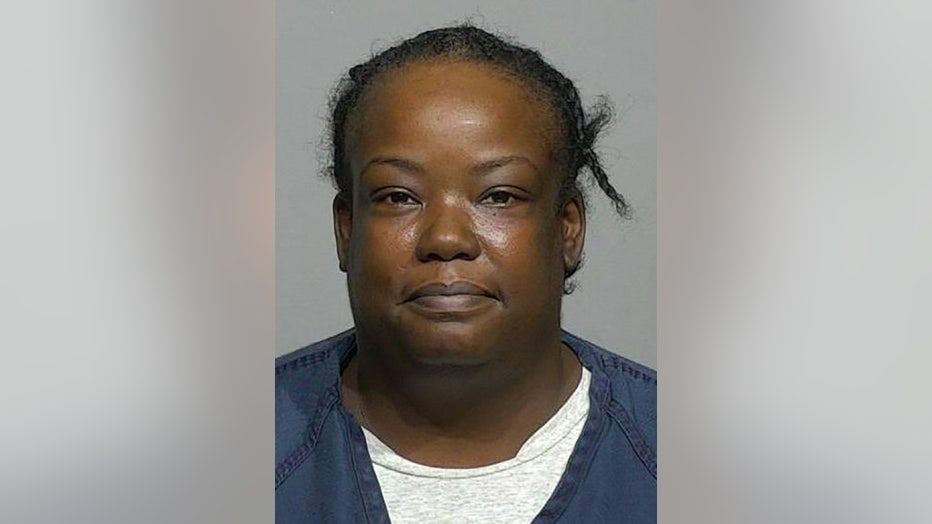 According to the criminal complaint, police responded to the area near 34th and Wright around 8:15 a.m. on Thursday, March 17 to investigate a shooting complaint. A woman told officers she heard someone arguing outside and "observed her daughter in a verbal altercation with Latasha Murdo." The woman indicated Murdo left -- and "returned a short time later with her son Keyshawn Lewis...who immediately exited the vehicle and began firing a gun while hs hands were in his pocket." 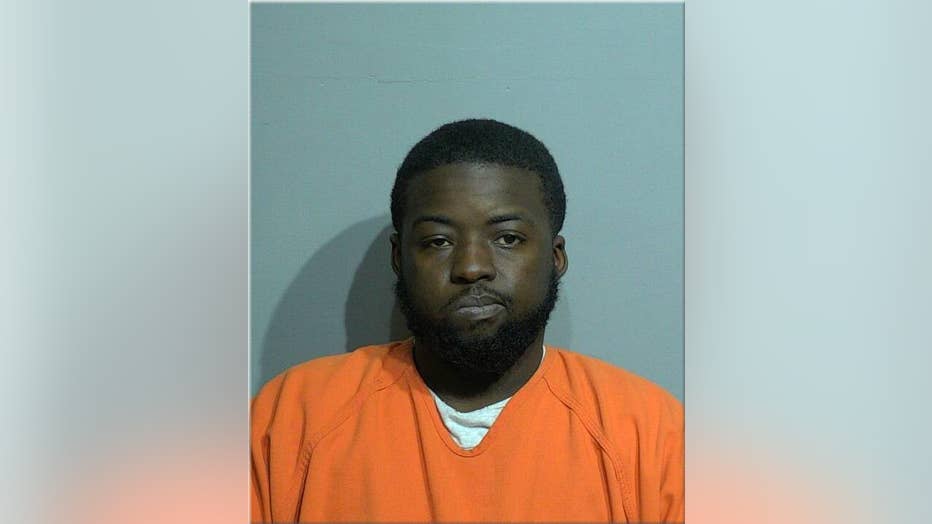 When another officer arrived on the scene, he located a victim inside an SUV -- later identified as Lewis. The officer saw Lewis and Murdo in the SUV as he was arriving. The complaint says the officer "heard someone yell at him from the vehicle. Lewis was the front passenger and his mother Latasha Murdo: was the driver. The officer noted in the complaint that "during the initial chaos someone yelled that Lewis was the one with a gun and shot, so he went over to him and saw that Lewis was shot." The officer asked Lewis multiple times if he had a gun in the car -- and the complaint says both Lewis and Murdo said no. "He asked Lewis if he shot anyone, and he said no. Lewis eventually stated that he was here to fight someone because they had wanted to fight his mom and all he had was his fists. He stated he got shot by a guy with dreads," the complaint says. 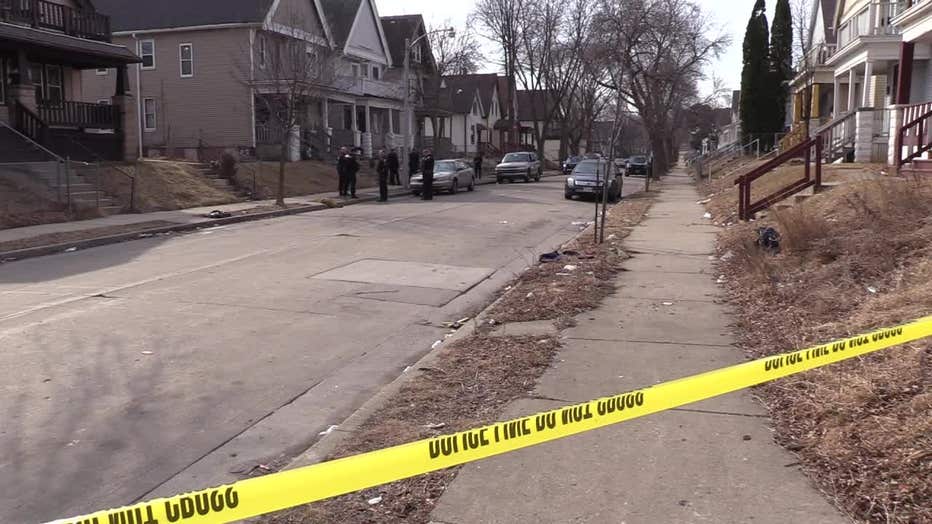 During an interview with police, Murdo stated she got into a verbal argument with a woman -- and claimed "she knows (the woman) to have a conceal carry permit and knows to carry a firearm, did in fact show up and pulled her firearm out displaying her black firearm." Murdo told police she left because "she was fearing for her safety and called her son Lewis. She told him that (the woman) pulled a gun on her and that she needed him to cover her" because she was going to fight this woman, the complaint says. Murdo told police "she did not know Lewis had brought his gun with him."

When Murdo and Lewis arrived back at the location at 34th and Wright, Murdo told police "Lewis jumped out of the car." She stated "as soon as she got out of the car her son had already rushed up, and she heard several gunshots. She stated she heard Lewis state, 'Mama he shot me.' She stated she ran over and saw her son laying on the ground bleeding from his side," the complaint says. 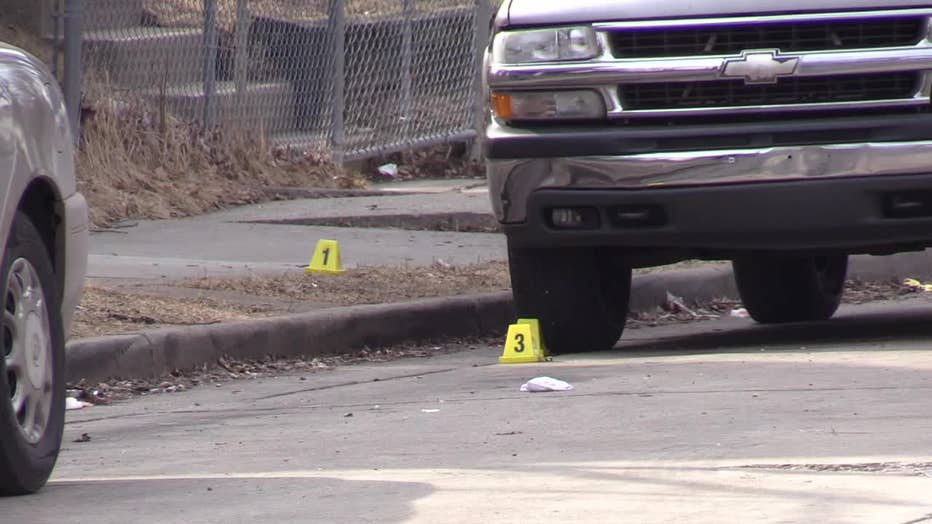 The complaint indicates Murdo saw a silver revolver on the ground next to Lewis and "believed it must have fallen out of his pocket. She stated she did not know if he had fired his gun. (Murdo) stated she picked up the revolver and helped (Lewis) into her car." 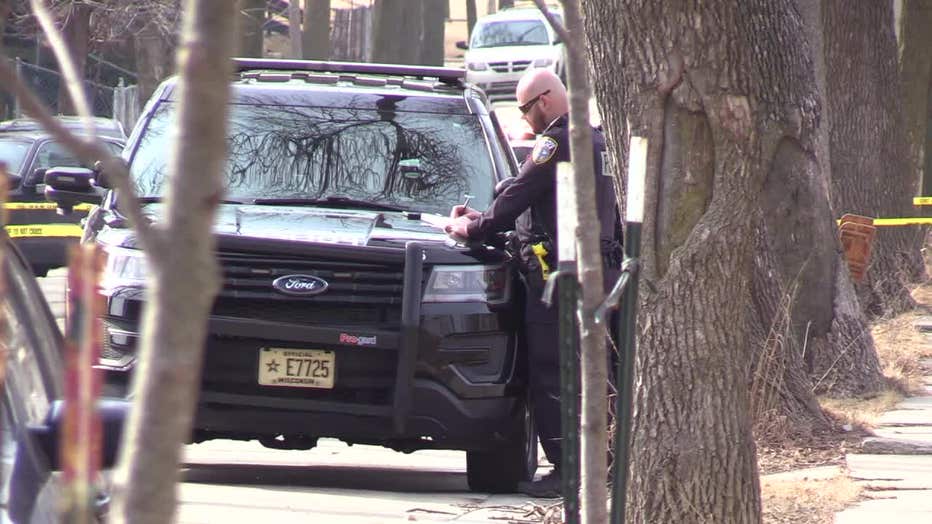 The complaint says by "driving Lewis to the scene and assisting him in hiding the gun he used in the shooting, Complainant believes that the defendant Murdo thereby aided and abetted in the shooting."

Murdo made her initial appearance in Milwaukee County court on Monday, March 21. A $10,000 signature bond was set. Murdo is due back in court for a preliminary hearing on March 29.

Online court records indicate Lewis remains hospitalized – and is expected to make his initial appearance in court once released.

A new survey conducted by the Greater Milwaukee Association of Realtors identified the top concerns of voters leading into the spring general election.

Police are investigating an incident that required the response of tactical teams and negotiators early Sunday morning. It happened near 35th and State around 3 a.m.