MILWAUKEE -- Milwaukee police tell FOX6 News a 34-year-old West Allis man died after failing to stop for a red light at 35th and Locust. His vehicle was struck by two other vehicles.

According to police, the 34-year-old West Allis man, identified as Anthony Johnson,  was traveling north on N. 35th Street in a Ford Edge and failed to stop for a red light at W. Locust Street. While in the intersection, he was struck by two vehicles. 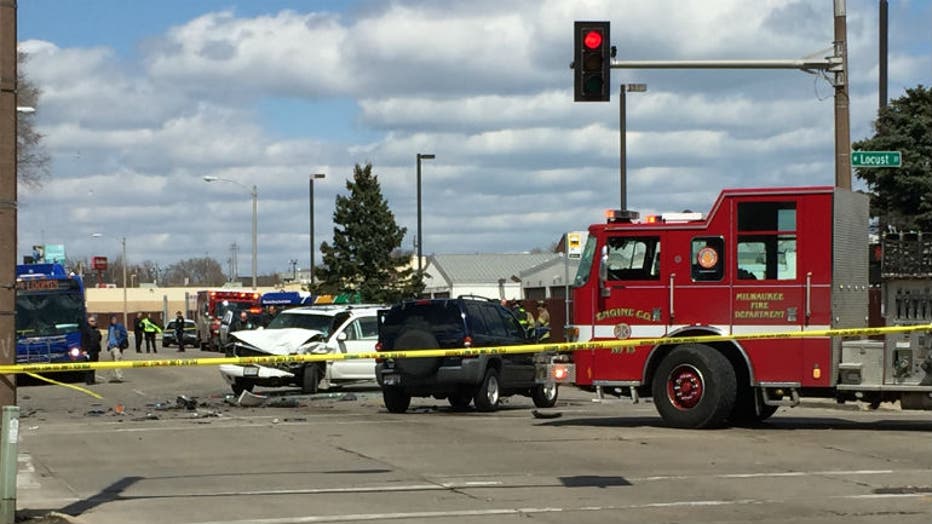 The man died at the scene.

Police say the drivers of the other vehicles suffered minor injuries and remained on scene.

Speed is believed to be a factor in the crash and the investigation is ongoing.

An autopsy for the 34-year-old West Allis man has been scheduled for Tuesday, April 12th.