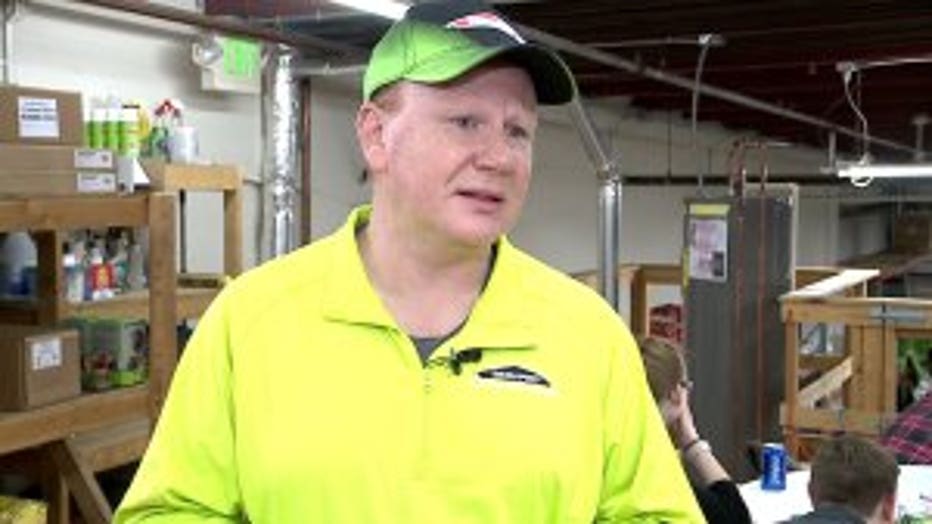 Inside SERVPRO in Waukesha, a backyard barbecue game helped cook up change.

"Males, females can all participate. It's just a fun event that goes toward a good cause," said Todd Szada, SERVPRO.

Thirty-four teams faced off in a bag toss tournament. Szada organized the fundraiser -- aimed at helping fill the hole in one family's hearts.

"This is our third annual event," said Szada. 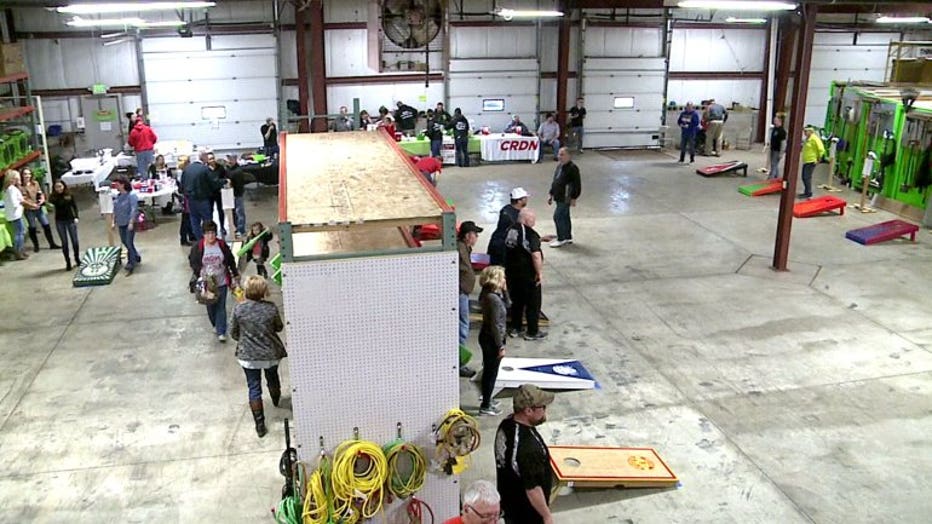 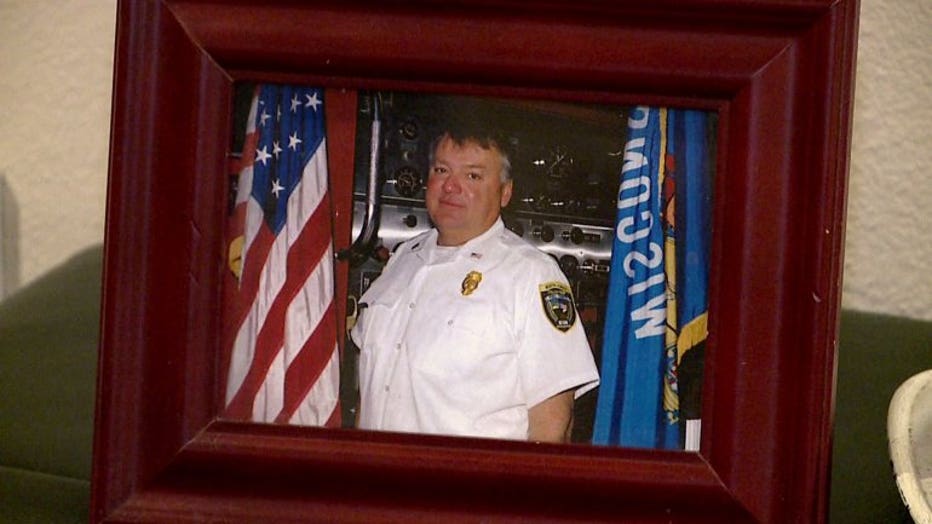 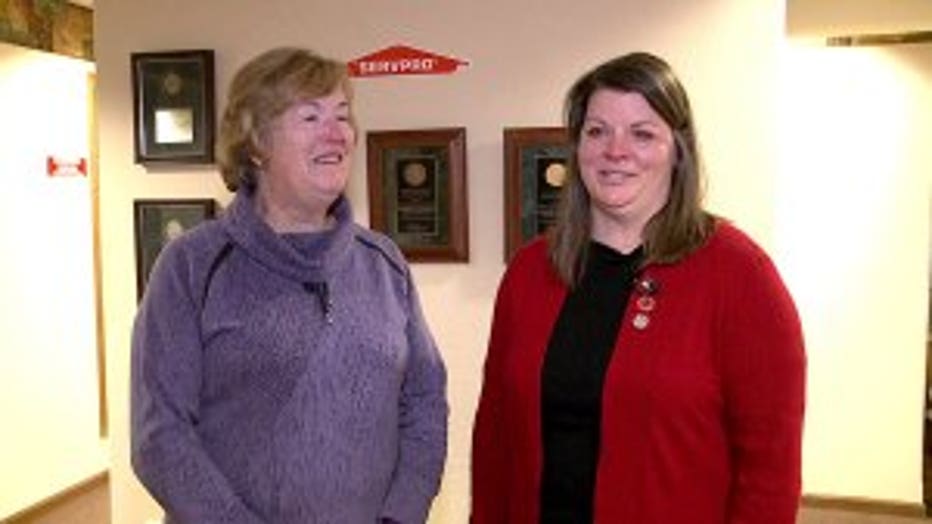 In October 2004, North Lake Firefighter Michael Kilpatrick died at the scene of a fire after a massive heart attack. His widow, Marge Hager, and daughter, Tricia Smith, said the job was his passion.

"He loved helping people and it was in his blood. It was something he really enjoyed doing. Whenever we got a call, Christmas, Thanksgiving, he would be out the door and get in the fire truck and do what he could to help others," said Smith.

After the loss, the National Fallen Firefighters Foundation stepped in to help the family emotionally and financially.

"The foundation has been a great support to us in helping us and keeping his memory alive," said Smith. 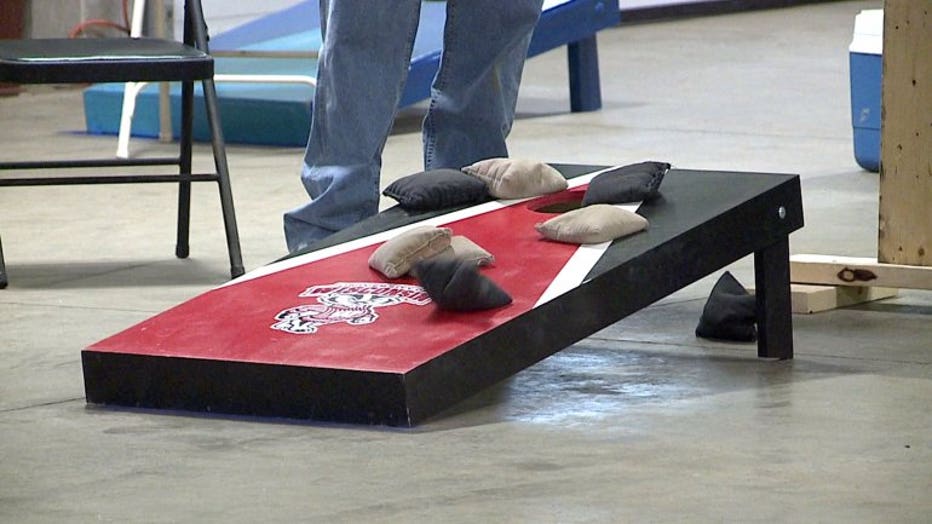 Smith and Hager said supporting the organization through this fundraiser was important.

"When they're there one minute and gone the next, it's a shock. It's hard to figure out what to do," said Hager.

"We know that unfortunate things happen to them as well. This is our way of recognizing them," said Szada.

The winning bag toss team was the "Mug Shotz" out of Waukesha County. Organizers were still counting donations, but said more than $6,000 was raised.