JEFFERSON COUNTY -- A 33-year-old man, accused in the shooting death of the mother of his child has been found guilty by a jury.

The jury returned its guilty verdict on Saturday, August 29th. 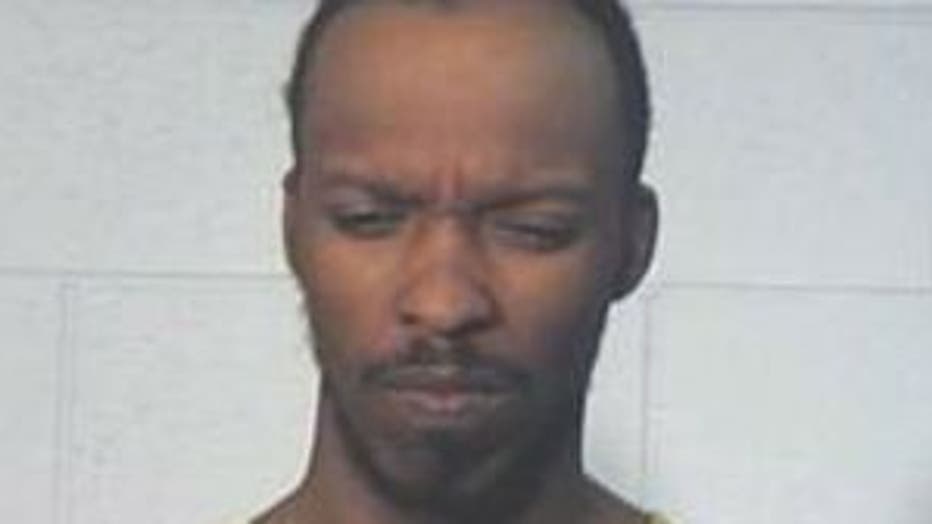 Michael Henderson has been found guilty on one count of first degree intentional homicide in connection with the death of 28-year-old Heather Stewart.

Stewart’s body was found in her car in a parking lot in Watertown in May of 2014.

A criminal complaint filed against Henderson says on May 29th, the Dodge County Sheriff’s Office received a missing persons report for Stewart after she failed to show up for her normal shift at Rogers Memorial Hospital in Oconomowoc.

Stewart apparently contacted the hospital to let them know she would be 10 minutes late to work for her normal 11:00 p.m. shift. 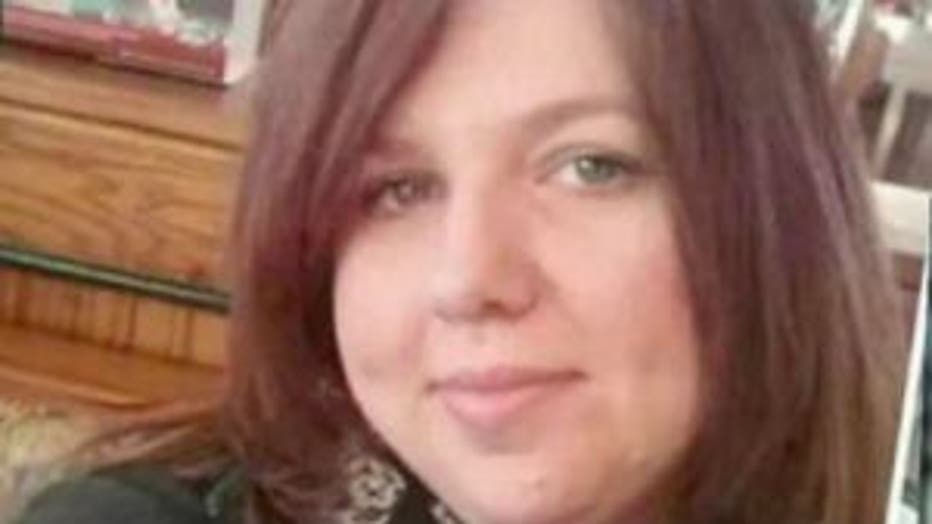 But Stewart never arrived at work, and was reported missing the next morning.

Around 9:00 a.m. on May 30th, Stewart’s vehicle was discovered in the old Pick ‘n Save parking lot on S. Church Street in Watertown.

Stewart was found seated in the vehicle — and was pronounced dead at the scene.

The complaint says the keys were in the vehicle’s ignition, the vehicle was in “drive” and a cell phone was discovered at Stewart’s feet.

A K-9 officer was dispatched to the scene — and that K-9 alerted to a baseball cap found in a pile of debris a few feet away from Stewart’s vehicle.

An autopsy was performed on Stewart’s body -- and it was determined she died of a gunshot wound to the head. Her death was ruled a homicide.

Henderson was interviewed by police on May 30th.

The complaint says Henderson told officials on May 28th, he received a phone call from Stewart — asking him to meet her and provide her with some cash.

Henderson told officials he did not meet with Stewart at any time on May 28th.

Henderson initially consented to a search of his cell phone — but quickly requested the return of his phone — according to the complaint.

When officials looked at the cell phone found inside Stewart’s vehicle, they found several calls and text messages on May 28th with a person labeled as “Mike” — with the same phone number attributed to Henderson.

The text messages talked about scheduling a meeting between the two for later that night around 10:00 p.m. One text message, sent to Stewart around 9:20 p.m. from “Mike” said he was in the area of the Bank of Lake Mills — which is located across the street from where Stewart’s body was found, according to the complaint.

Between 9:20 and 10:20 p.m., officials say Stewart sent several text messages to “Mike” — saying she could not find a fishing hole behind the Shopko store — located across the parking lot from where Stewart’s body was found.

An incoming call from “Mike” came in around 10:22 p.m., and lasted for nearly four minutes.

The complaint says Stewart made one final call around 10:26 p.m.  — calling her employer to inform them she would be late to work.

Stewart’s phone went silent after that.

On June 1st, police met with Henderson at his home in Waterloo.

The complaint says Henderson continued to deny being with Stewart on the night of May 28th. Henderson told officials he received a call from Stewart, asking that they meet, but he refused.

Henderson told officials he was home all night on May 28th with his girlfriend.

She told police on the night of May 28th, she went to bed, and Henderson didn’t come with her.

The complaint says the girlfriend told officials she saw Henderson the following morning — when she says Henderson told her he had been fishing the previous night and had scraped his knee.

Henderson’s girlfriend was able to identify the baseball hat found near where Stewart’s body was found as Henderson’s.

Henderson was arrested on June 10th for obstructing. He was advised that he would need to be fingerprinted and photographed and he would be free to go — but the complaint says Henderson refused to comply.

He apparently had to be carried to the jail area for booking purposes. The complaint says he was placed in a jail cell until he was willing to cooperate.

While in the jail cell — Henderson apparently flooded his sink in his cell with toilet paper.

Eventually, Henderson agreed to speak with police. He initially again denied meeting with Stewart on May 28th — but when police told him his phone records placed him in Watertown on May 28th — he said he was fishing in the area.

Henderson then told officials he would tell them what happened.

The complaint says Henderson admitted to owning the baseball cap recovered at the scene — near Stewart’s vehicle.

He said he had recently given the hat to the two-year-old daughter the two share — but later told officials it had been awhile since he had seen the girl.

The complaint says a citizen witness and surveillance video obtained from a McDonald’s restaurant showed Henderson’s vehicle in the area where Stewart’s body was found.

A sentencing date for Henderson has not yet been scheduled.