The indictment charges 65-year-old Paul Bouraxis, his wife, 60-year-old Freida Bouraxis, their son 38-year-old Andreas Bouraxis and their son-in-law 44-year-old Reiad "Ray" Awadallah -- all of Franklin -- with conspiring to impede the Internal Revenue Service based on their skimming of cash from the receipts of three restaurants they operated: 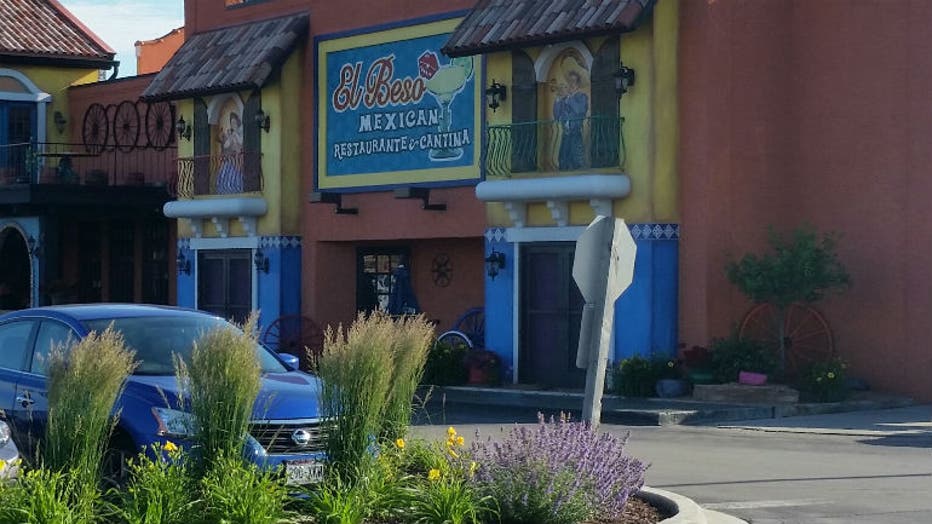 The indictment also alleges that the defendants paid restaurant employees in cash and failed to withhold or pay taxes on such wages.

According to the indictment, the defendants concealed their actions by not depositing cash skimmed from the restaurants to bank accounts and, instead maintained a cash hoard of more than $1.7 million. Some of the skimmed cash was used to purchase jewelry and precious metals, including 33, 100-ounce bars of silver.

"That's crazy! That's a lot of money! It kind of makes me mad that people get away with that," Laurel Armstrong, a customer at one of the restaurants said.

"It's troubling. Most of us are law-abiding citizens who make their livings and pay their taxes and I don't think it's right. It's shocking. It's sickening. Knowing this, I will definitely give it a huge second thought not to come back," Jen Hill, a customer said. 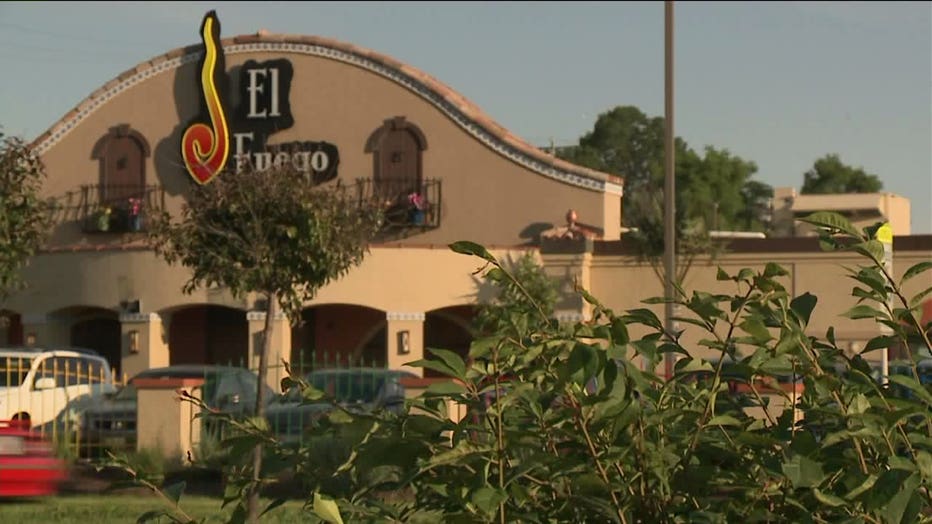 The indictment also charges Paul Bouraxis with 10 counts of tax evasion based on the tax return he filed for himself for 2010 and payroll tax returns he filed for Omega Burger.

Andreas Bouraxis is also charge with 18 counts of tax evasion based on the tax return he filed for himself for 2010 and payroll tax returns he filed for El Fuego and El Beso.

Awadallah is also charged with three counts of filing false tax returns based on the tax returns he filed for himself for the years 2009 – 2011.

Paul Bouraxis is also charged with bank fraud in connection with loans he obtained from Associated Bank. The indictment alleges that Paul Bouraxis defaulted on the loans and then re-negotiated the terms of the loans by concealing his true financial condition from the bank, including that he and his family had a cash hoard of more than $1.7 million and bank accounts in Greece with balances of more than $2 million. According to the indictment, Associated Bank lost more than $4 million as a result of this scheme. 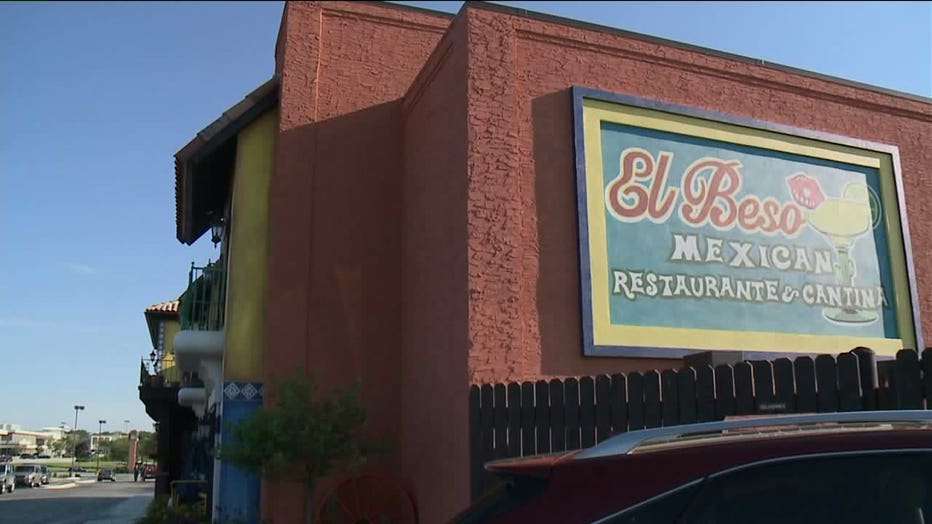 Based on these charges, Paul Bouraxis faces up to 85 years in prison and fines of up to $3.75 million.

Andreas Bouraxis faces up to 19 years in prison and fines of up to $4.75 million.

Reiad Awadallah faces up to 14 years in prison and fines of up to $1 million.

The indictment also seeks to forfeit more than $1.7 million in currency and gold and silver coins and bars previously seized by federal agents. 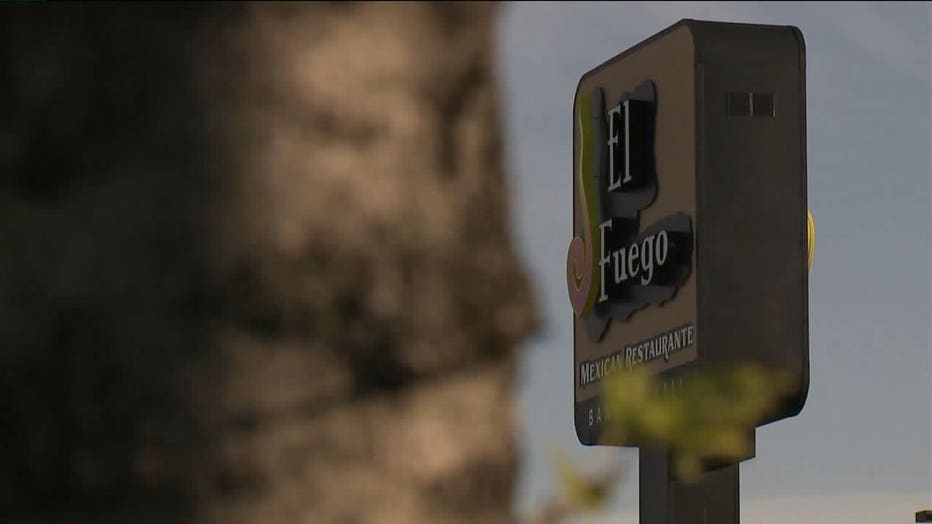 Separately, a two-count indictment was returned against 68-year-old Gus Koutromanos of New Berlin charging him with two counts of tax evasion. The indictment alleges that during 2012, Koutromanos, who was the part-owner of a restaurant known as Omega on Twenty Seven, located on S. 27th Street in Milwaukee, paid restaurant employees more than $385,000 in cash, from which he did not withhold income or payroll taxes. Koutromanos faces up to 10 years in prison and fines of up to $500,000 if convicted.

In addition, the government filed a plea agreement that had been reached with 45-year-old Scott Sherman, an accountant residing in Sheboygan. Under the terms of this plea agreement, Sherman will plead guilty to one count of filing a false federal income tax return. Sherman, who provided accounting and bookkeeping services to Paul Bouraxis and his businesses, failed to report all of the income he earned from his accounting practice during the years 2007-2011. As a result, Sherman underpaid his income taxes by more than $48,000.

Sherman faces up to three years in prison and a fine of up to $250,000. Sherman has agreed to make full restitution to the IRS for the unpaid taxes, penalties and interest, which are presently estimated to be approximately $93,000. As part of his plea agreement, Sherman has also agreed to cooperate with the government in its investigation and prosecution of this and related matters.

These matters were investigated by Special Agents from the Internal Revenue Service Criminal Investigation and the Federal Bureau of Investigation. The prosecution is assigned to Assistant United States Attorneys Matthew Jacobs and Richard Frohling.

“This indictment should serve as a warning to those who choose to actively engage in illegal schemes to evade their income and payroll tax obligations, “said Shea Jones, Special Agent in Charge of IRS Criminal Investigation’s St. Paul Field Office. “Using cash in an attempt to conceal illegal activity will not deter IRS Criminal Investigation’s Special Agents from vigorously pursuing those who threaten the integrity of our nation's tax system.”

El Beso and El Fuego are currently operating. Omega Burger is currently under construction. It is being transformed into another restaurant.

There's no word as to the future of these restaurants. 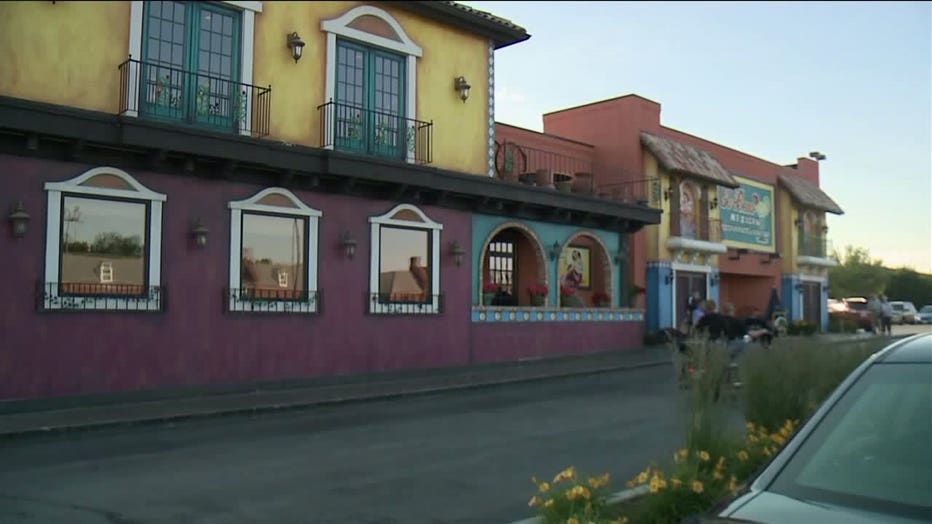