MILWAUKEE COUNTY (WITI) -- A Milwaukee man accused of being involved in dogfighting has been sentenced in the case against him.

32-year-old Travis Hazlett pleaded guilty to one misdemeanor charge of instigation of animal fights as a spectator, and three counts of intentionally mistreating animals.

Six felony charges filed against Hazlett were dropped as a result of the guilty plea.

That sentence was stayed until December 17th at 5:00 p.m. -- when Hazlett has been ordered to show up to the House of Correction and begin serving his sentence.

On the additional two intentionally mistreating animals charges, Hazlett was sentenced to nine months in the House of Correction on each charge -- straight time.

That sentence was stayed, and Hazlett was issued a sentence of two years probation on those charges.

Hazlett and his attorney are disputing restitution in this case, so a restitution hearing has been scheduled for January 6th.

Hazlett was one of 13 people arrested in April 2014. Most were facing federal charges -- in part for allegedly transporting fighting dogs across state lines.

Hazlett and one other Milwaukee man faced state charges associated with training dogs and arranging their matches. 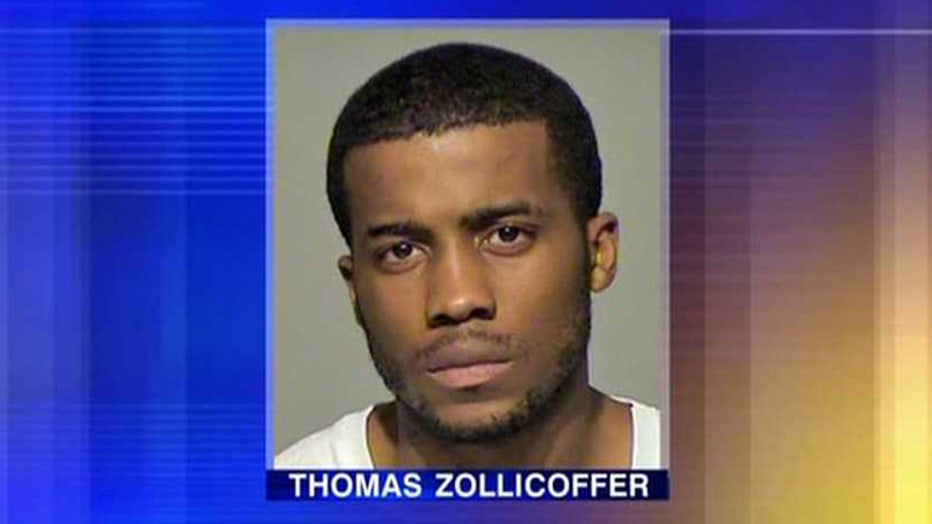 Zollicoffer was sentenced to two years and six months in prison, and two years of extended supervision on the first charge.

Two other felony charges were dismissed as a result of the guilty plea.

Zollicoffer was ordered to pay $250 in restitution to the Milwaukee Domestic Animal Control Commission (MADACC).