A 3-year-old boy was killed in a shooting Saturday night near 32nd and Michigan.

MILWAUKEE - A 3-year-old boy was killed in a shooting Saturday night, May 8 near 32nd Street and Michigan Street shortly after 10 p.m.

Police said the child obtained a firearm and unintentionally shot himself, succumbing to his injuries.

A 26-year-old man was arrested, according to Milwaukee police.

It's a heartbreaking story on any day, but even more tragic on Mother's Day. 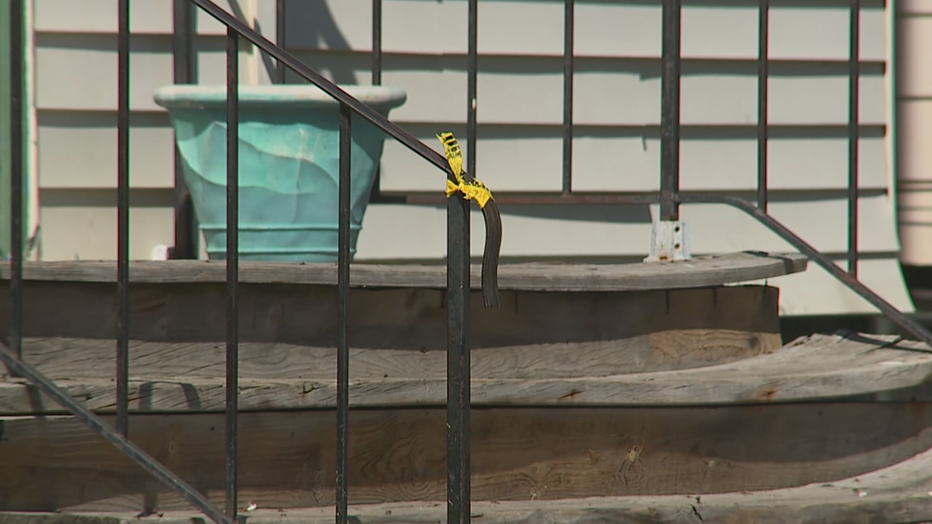 "Us mothers, we are hurting when we are losing our children," said LaPorche Kimber.

Kimber was involved in a Mother's Day brunch to honor moms who have lost children to violence.

"It’s very difficult. It's just challenging to hear about that because that's something no family wants to deal with," she said.

Kimber, who has experienced loss in her own family and works to help others heal, shared her thoughts on the little boy's death.

Police said charges will be referred to the Milwaukee County District Attorney's Office against the man arrested.

"The thing of it is, we have to figure out, how do we put a dent in all of this violence that’s going on?" said Kimber.

Gun locks are simple to use and inexpensive. Many communities offer them free of charge.

To find out how to get a gun lock for free, contact the Milwaukee Office of Violence Prevention at 414-286-8553. 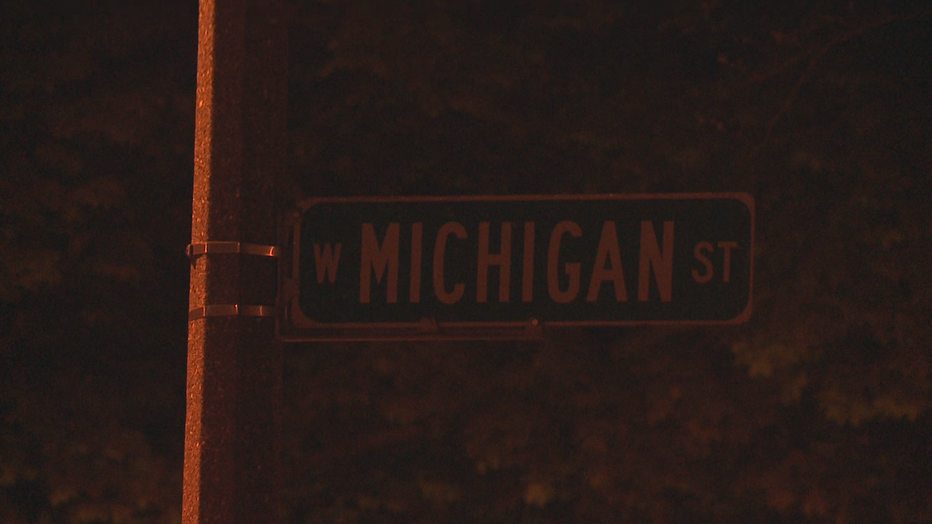