GERMANTOWN -- Breaking the law when he was supposed to be teaching the rules of the road -- a driving instructor was cited for being intoxicated behind the wheel.

The driving instructor had a student in the car when he back into a gate at Germantown High School. The gate hit the principal -- who quickly realized something wasn't right. 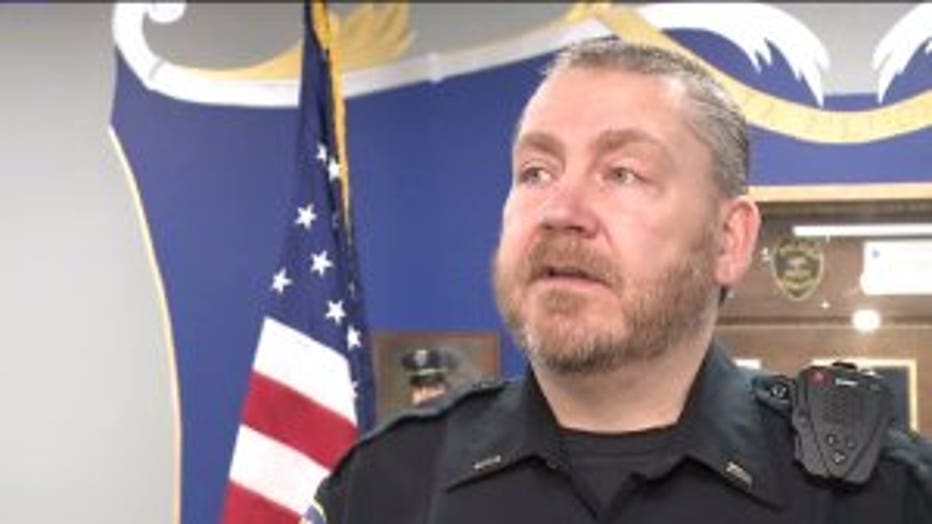 "As a parent, I find this shocking to the conscience," says David Huesemann, a Germantown police detective.

The unsettling situation was caught on video. The driver's ed instructor was performing a backing maneuver in the parking lot when he struck the metal swinging gate -- which hit the Germantown High School principal -- on Jan. 6. The principal immediately walked over to find the driving instructor behind the wheel.

"Based upon his conversation, he felt that the driver's ed instructor was intoxicated," says Huesemann, "slurred speech, the classic indicators." 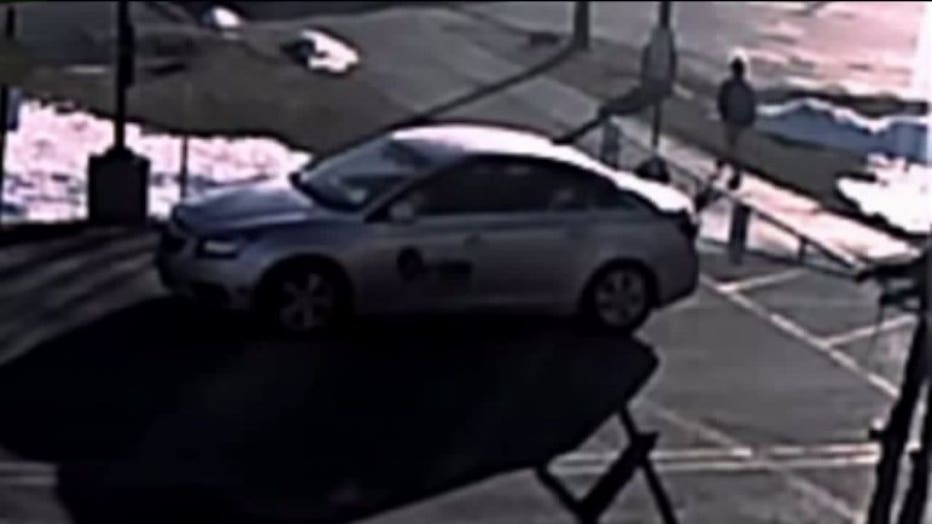 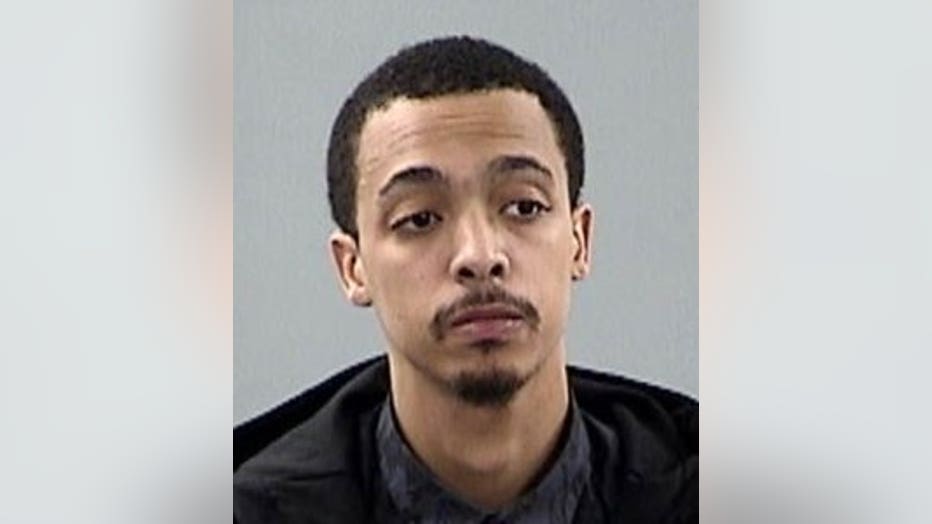 Police say Corey Malone left school property with a student in the car.

"I would certainly hope that he is not allowed to ever sit in a car and teach a student ever again," Huesemann says.

Police tracked Malone down to his office where authorities say he admitted to going out drinking the night before.

"As I was watching one of my officers do the field sobriety test, it was a surreal situation," says Huesemann.

Germantown police say he failed that field sobriety test and: "He came back approximately three times the legal limit."

Malone worked for Just Drive driver's education. The Germantown School District is not allowing vehicles -- or workers -- from the company on school property until further notice.

"We entrust certain people in our community to take care of our kids. I feel, as a parent, this was a breach of trust," Huesemann says. 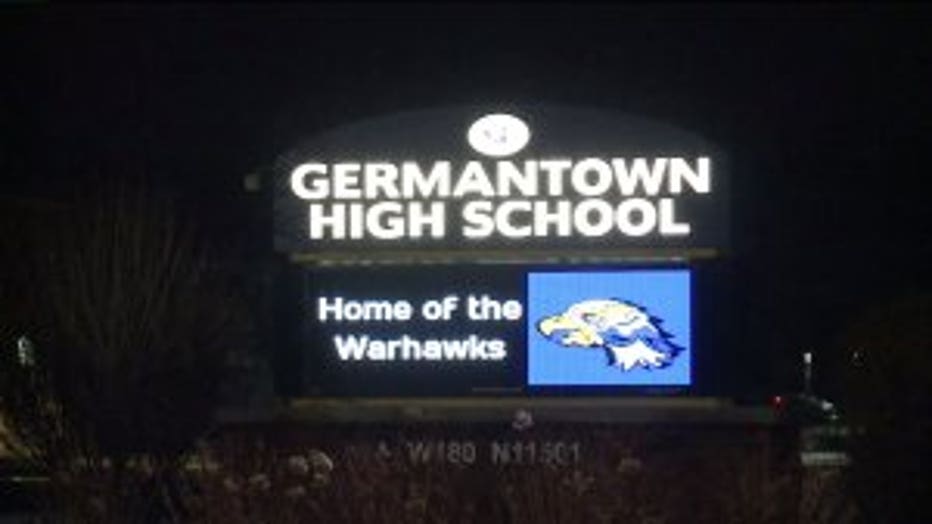 The student driver told police he noticed Malone "was somewhat off". Roughly 30 minutes into the lesson, they had to turn around.

FOX6 News reached out to the driving company to find out Malone's status and is waiting to hear back.

The Germantown School District released the following statement to parents on Thursday, Jan. 9:

"The employee and the private company are not affiliated with the District in any way. The District wants to make sure that all concerned have accurate information about this situation and the benefit of the District's perspective.

"In addition, while this type of behavior presents a hazard for everyone, it appears that harm may have been even more imminent for at least one administrator and one student. Although we are pleased to report that no one was ultimately injured, the District felt that immediate action was necessary.

"As a result, the District has advised the private driver education service that it is prohibited from bringing its personnel or vehicles onto District premises until further notice. We recognize that this may temporarily inconvenience students and parents who use this service, and regret that this suspension of the company's access privileges was necessary. Nevertheless, the District cannot ignore clear safety hazards for our staff and students. In addition, the District has to be satisfied that organizations that serve our students and parents for other, non-school purposes are taking all necessary steps to maximize everyone's safety when they access District premises. Consequently, this action was necessary and will remain in effect, unless and until the District receives appropriate assurances and competent supporting information that establish that the District's safety concerns have been properly addressed."