The first investigation took place Friday afternoon around noon on I-94 northbound at Edgerton Avenue. Sheriff's officials said reports indicated a vehicle headed north moved to the left "so as to provide a wide berth for a squad car" up ahead. That's when, according to the reports, an SUV behind the vehicle did the same.

No injuries or damage were reported, and a canvass of the area did not produce shell casings, according to the sheriff's office. 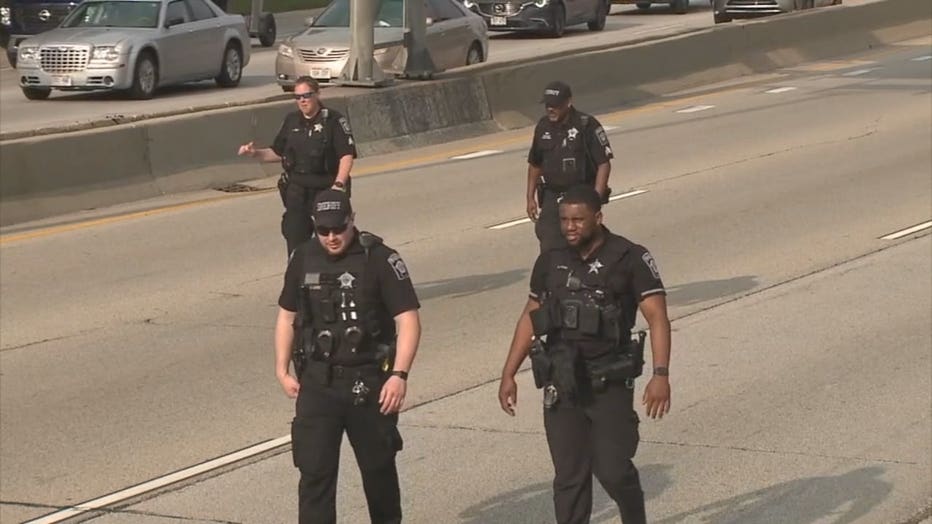 About four hours later, around 4:30 p.m., deputies responded to a report of shots fired on I-94 westbound at Hawley Road.

According to the sheriff's office, a driver reported a confrontation involving two vehicles after the driver of a red Nissan Altima cut off a silver vehicle.

The driver of the silver vehicle then "accelerated so as to position itself parallel to the first."

At this point, the witness observed a muzzle flash from within the second vehicle and heard five gunshots. Another motorist, traveling in front of the involved vehicles, corroborated this information, the sheriff's office said.

No victims have come forward and no injuries have been reported, but a canvass of the expressway recovered one casing. 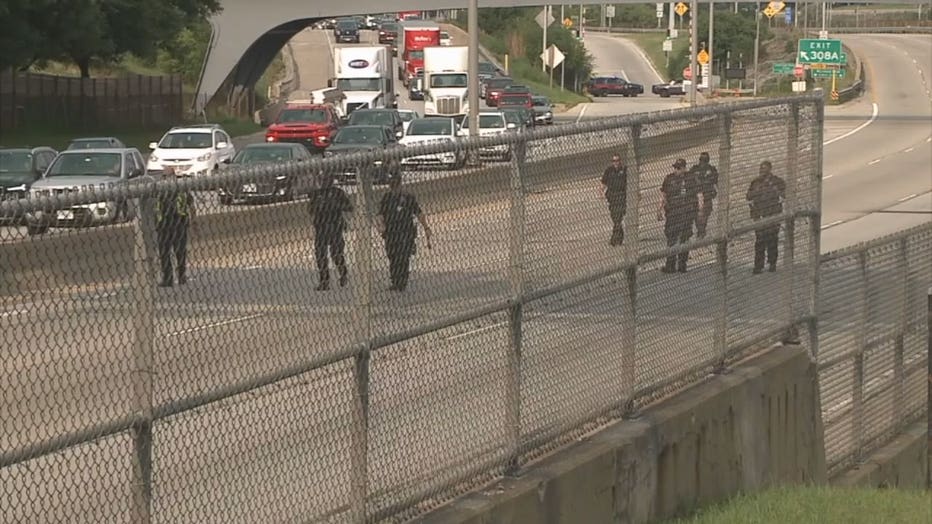 Early Saturday morning, around 1:15 a.m., sheriff's officials investigated a report of shots fired on I-43 southbound at National Avenue.

According to the sheriff's office, Milwaukee police investigated a report of shots fired involving the same victim and reported shooter about 20 minutes prior to the reported incident. Investigators found damage to the victim's vehicle "consistent with gunfire."

Investigators were able to view State of Wisconsin Traffic Management Center video footage and located the victim's vehicle but identified no other vehicle in its vicinity on the relevant stretch of southbound I-43. 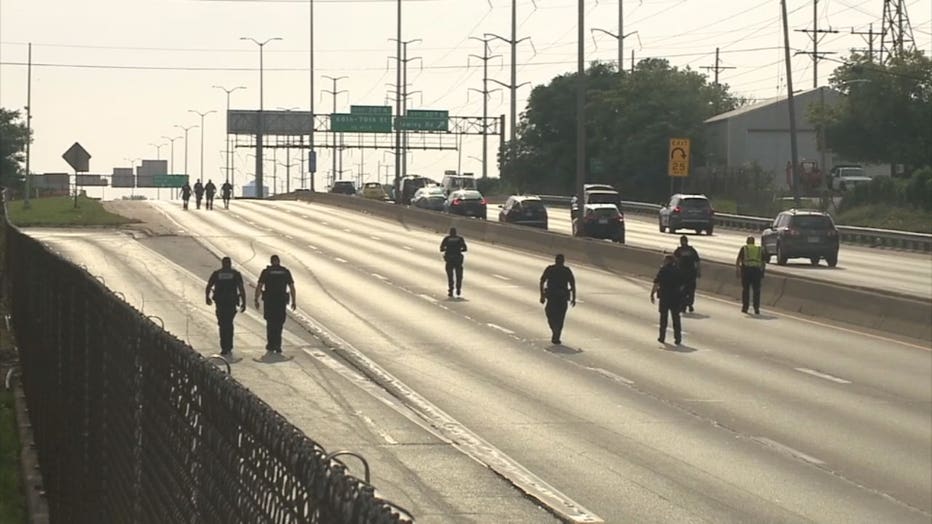 This is the only incident of the three that did not involve a freeway closure.

Anyone with information on these incidents is asked to contact the Milwaukee County Sheriff's Office.