The Greenfield Fire Department was called to the scene of the crash around 6:45 p.m. at the eastbound off-ramp from I-894 at Loomis Road. 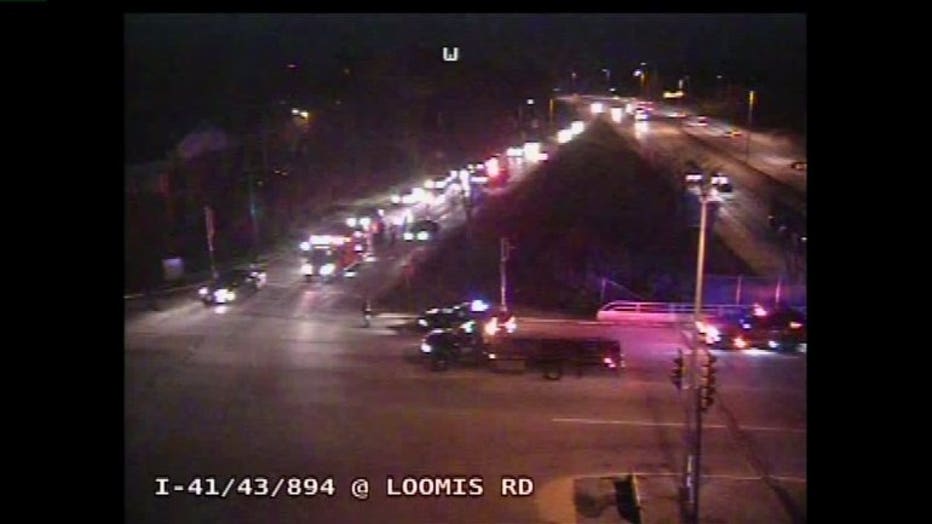 The three people inside, two women and one man, were taken to the hospital for minor injuries.

The two left-hand turn lanes of the off-ramp were closed but have since re-opened.

A description of the suspected vehicle has not been released.