WAUKESHA COUNTY -- On Wednesday, Feb. 12, a week and a half into the David Scharlat sexual assault trial in Waukesha County, the jury heard from the former federal agent himself through a recorded interview he did with police.

The three-hour video was played after hours of infighting in the courtroom that delayed the jury from hearing testimony for a good part of the morning. Even the judge had enough of the bickering between the defense and the prosecution. 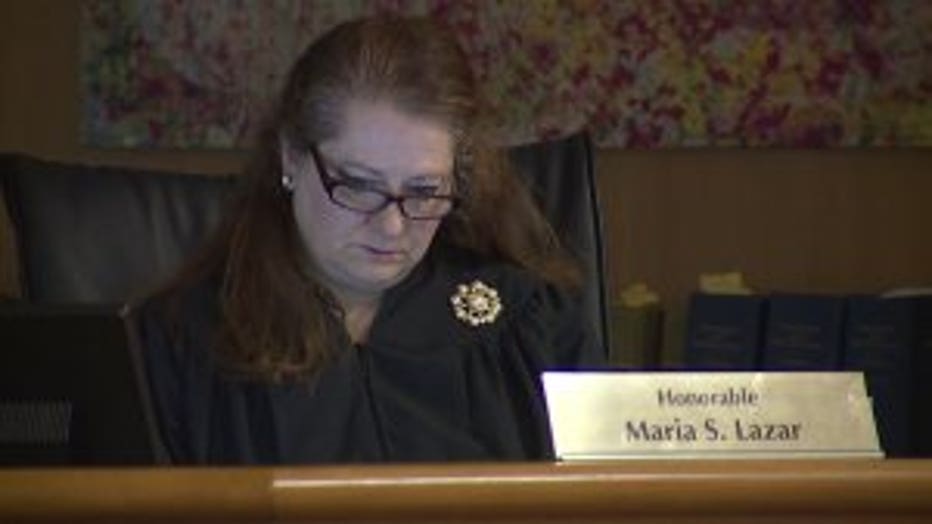 "I'm done -- jibes, snide comments, the back and forth -- it is over," said Judge Maria Lazar. "I don't want to hear any more comments from either of you to each other."

For two hours before jurors heard any testimony, the defense tried to strike a forensic scientist's testimony given the day before. The defense also tried to stop a domestic violence expert from taking the stand Wednesday -- citing Scharlat was never charged with domestic abuse.

"Domestic violence has nothing to do with this case," said Paul Bucher, defense attorney.

Scharlat stands accused of sexually assaulting three women over a five-year period. At the time of the alleged crimes, Scharlat was a federal agent, but the big bombshell Wednesday was that three-hour police interview with Scharlat, played in its entirety.

"It just angers me I have to come in here and deal with someone else's (expletive)," said Scharlat in the video. 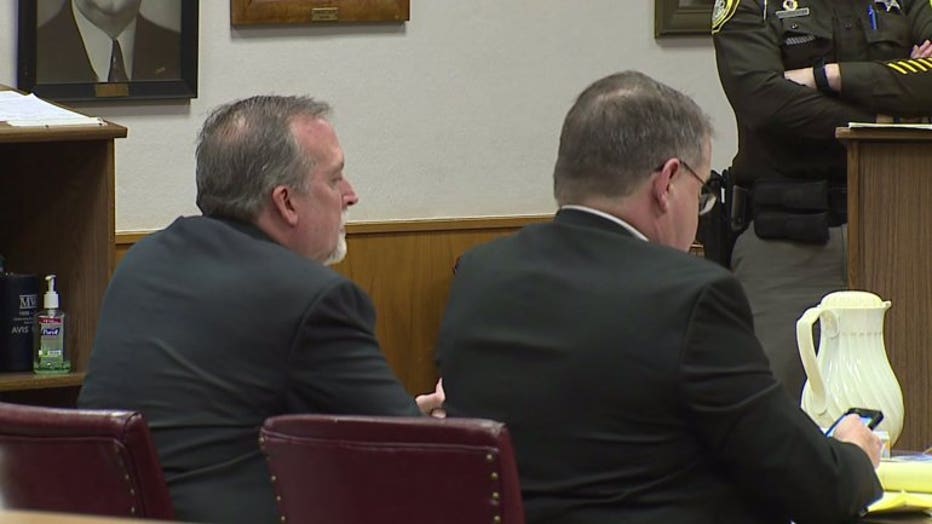 Scharlat, in the video, told police he and one of the alleged victims had an ongoing sexual relationship.

FOX6 News learned the state could wrap its case Thursday, Feb. 13 -- with the defense weighing whether to call Scharlat to the stand.