3 charged after murder of beloved housing inspector appear in court; 1 pleads not guilty

3 charged after murder of beloved housing inspector appear in court; 1 pleads not guilty

MILWAUKEE -- Three young men charged in connection with the murder of 64-year-old Greg "Ziggy" Zyszkiewicz, a beloved City of Milwaukee housing inspector killed during an attempted carjacking on March 22nd were in court Thursday, April 6th for their preliminary hearings.

"He stated that he was with the two other individuals that were mentioned, Mr. Scott and Mr. Shaw, and they were driving around in that vehicle that was taken during that armed robbery from that gas station that was the KIA," said Detective Matthew Bell, Milwaukee Police Department. "He stated that after the gunshot occurred, both Mr. Scott and Mr. Shaw ran back to the vehicle, but now Mr. Scott possessed the shotgun. They both got into the vehicle, his vehicle that he was driving, the stolen KIA, and he fled from the scene."

Probable cause was found for further proceedings, and Smiley pleaded not guilty. The commissioner concluded there was enough evidence for the case to go to trial.

All three will be back in court on April 25th for scheduling conferences.

Bail has been set as follows for these three young men:

According to a criminal complaint, "the three began a crime spree (on March 22nd) in a Toyota that had been stolen several weeks earlier. They drove that Toyota to a gas station to rob a person and obtain a second car, a Kia. From there they continued and tried to get a third car, a Mustang, but that incident ended with a homicide and the Mustang was not taken. 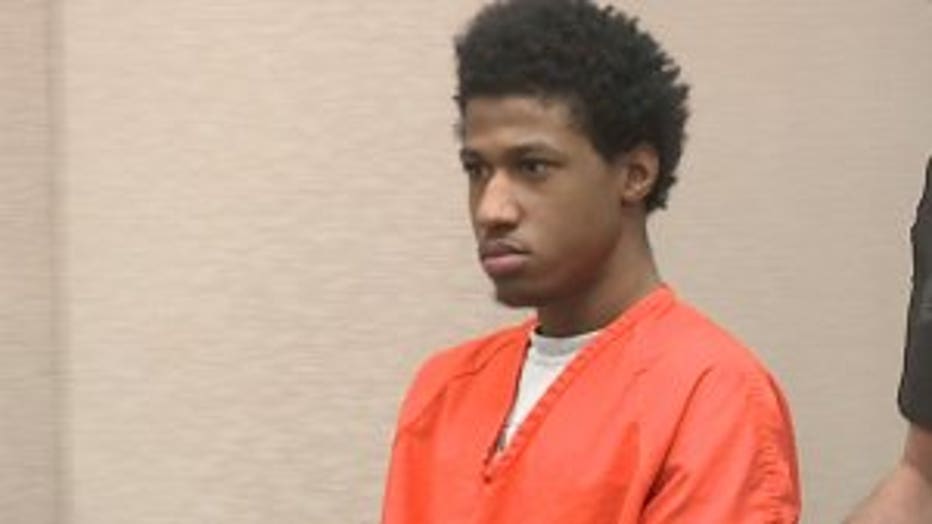 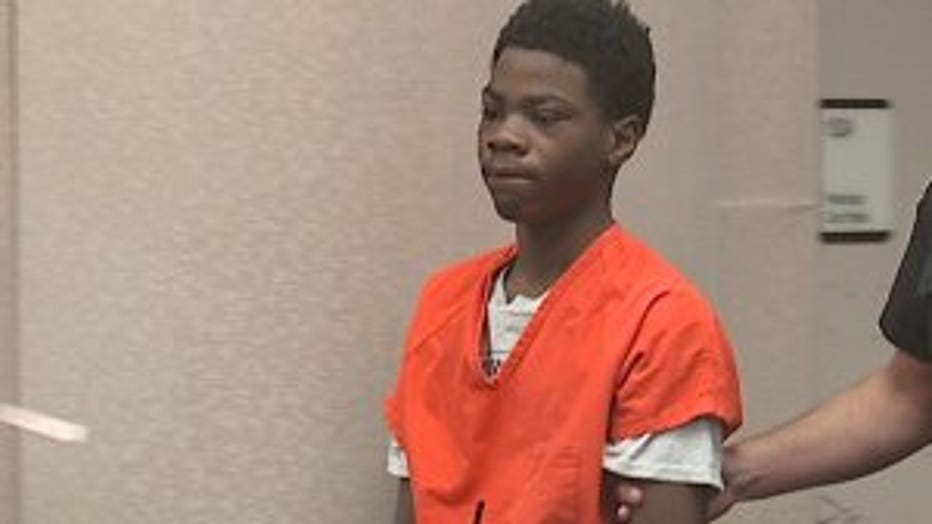 The family of Greg "Ziggy" Zyszkiewicz this week released a statement of thanks for all of the support since the fatal shooting of Zyszkiewicz.

Zyszkiewicz's middle daughter released the statement which reads as follows:

"We would like to thank the city of Milwaukee, local businesses and the community for their outpouring of love and support these past weeks. We are reminded that in such a tragedy there is still more good in this city than evil.

We would like to thank the Milwaukee Police Department for treating our dad as if he were one of their own. The respect you have given to him and to us would bring him great honor and pride.

We would also like to thank Governor Walker, Mayor Barrett and the seemingly endless number of city officials who have supported and comforted our family.

To those who have visited and paid their respects, thank you for showing us just how many lives our dad has touched.

We hope that our dad's legacy will remind people to live life to the fullest, to shower those you care about with love and that evil will never erase good. Thank you."

The Family of Greg "Ziggy" Zyszkiewicz