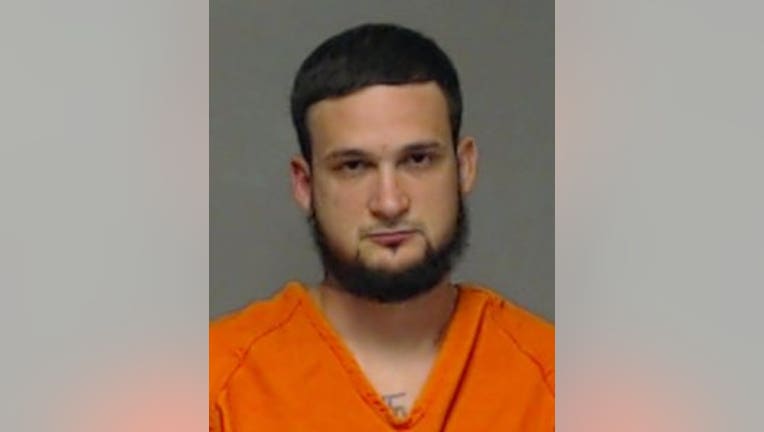 MILWAUKEE -- A second man federally charged in a case in which prosecutors said the men tried to join and fight for the Islamic State was sentenced to prison Wednesday, Aug. 7.

Yosvany Padilla-Conde was ordered to serve 66 months (5 1/2 years) in prison and 10 years' supervised release. Prosecutors asked for a 235-month (19 1/2-year) term of imprisonment, to be followed by a life term of supervised release.

Federal prosecutors said Padilla-Conde, a Cuban national, agreed to assist Jason Ludke in an attempt to join ISIS by traveling from Wisconsin through Mexico to Syria and Iraq in order to work under ISIS' direction and control.

Federal court documents show in September 2016, an undercover FBI employee received a friend request from Ludke on social media, and a series of conversations ensued via email, voice chat and video chat -- with Ludke indicating he "wanted to make hijra (migration) away from darul kufr (land of the infidel) in order to join ISIS," and Padilla-Conde was aware this occurred. 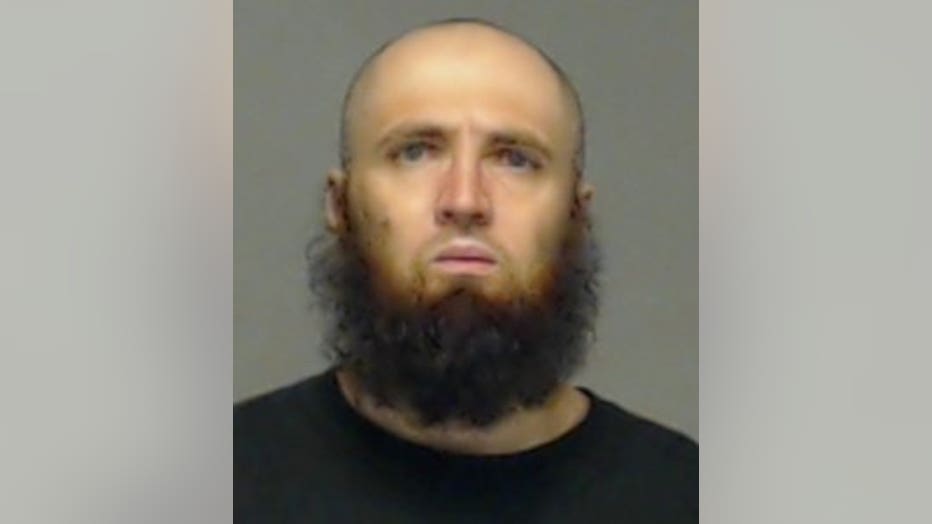 The two were arrested on Oct. 5, 2016 near San Angelo, Texas -- headed southeast toward the Mexican border.

Prosecutors said Ludke indicated they would travel to Mexico first in order to be able to fly to the Middle East because he has a criminal past. He indicated he had family in Mexico that would help him do so. According to prosecutors, he sent the undercover agent video in which he pledged his allegiance to the leader of ISIS, and stated that he was ready to join. He also appeared in a video recorded and sent to the agent by Padilla-Conde in which Padilla-Conde swore allegiance to ISIS and expressed his intent to travel to the Middle East to join ISIS -- with Ludke supporting him. Ludke said he had training in jiu-jitsu and computers, and Padilla-Conde had received firearms training while in the Cuban military. Federal prosecutors said Ludke was on probation at the time of his arrest, and he had cut the tracking device from his ankle before leaving Wisconsin.

The charge to which Padilla-Conde pleaded guilty carries a maximum penalty of 20 years in prison and $250,000 in fines, along with a $100 mandatory special assessment and a maximum life term of supervised release.

Ludke in February 2019 was sentenced to 84 months (7 years) in prison and 10 years' supervised release. Federal prosecutors asked for 20 years, followed by a lifetime of supervised release. His attorney requested five years, saying his client was a "lost soul."

Ludke pleaded guilty to unlawfully and knowingly combining, conspiring, confederating and agreeing with each other and with others known and unknown to the grand jury to provide material support and resources, including but not limited to personnel, to the Islamic State, a foreign terrorist organization.