WEST ALLIS -- Charges were filed July 11 against a second man after a 17-year-old boy was shot and killed during a robbery near 56th and Greenfield in West Allis. According to prosecutors, Lanz Harwell, 28, of Milwaukee, and Antonio Sanfilippo, 18, of West Allis, planned to rob Donavagn Swanagan of a gun, and Swanagan and his associate planned to rob Harwell and Sanfilippo. 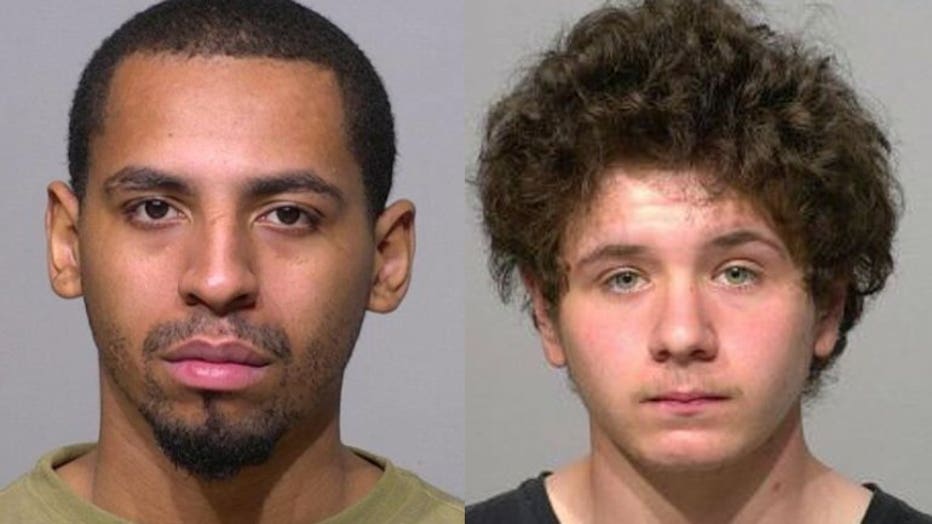 The shooting happened on June 14. According to a criminal complaint, police were called out to the area around 1:15 a.m., where Swanagan was found on the ground between two houses, with an apparent gunshot wound to his torso/chest.

The complaint said Harwell told investigators an associate indicated he wanted to go to 56th and Greenfield "to get a gun." He said he planned to "take it from" another man -- and Harwell said he drove the associate to the area.

When they arrived, Swanagan got into the back seat with a gun in his hand, and Harwell's associate grabbed it from him. The associate then pointed it at Swanagan. Sanfilippo then approached the driver's side door, as if he was going to rob them, Harwell said. 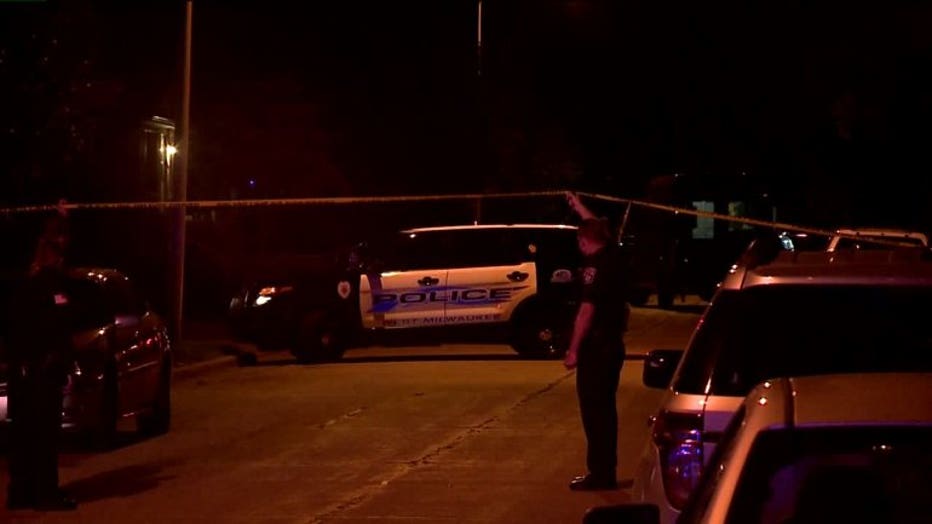 Harwell said he had a .380 caliber handgun on him, and when Sanfilippo tried to hit him, Harwell hit Sanfilippo with his door before falling out and shooting. Harwell said he didn't shoot at Sanfilippo, but rather, up into the air -- firing three rounds. He said he then threw both guns (his weapon and the firearm his associate took from Swanagan) into the water.

Sanfilippo told investigators Swanagan entered the vehicle driven by Harwell with a gun, and intended to rob them, and he was going to help. He said the plan was for him to punch the driver, and Swanagan was supposed to pull out his gun and tell everyone to give up their stuff. 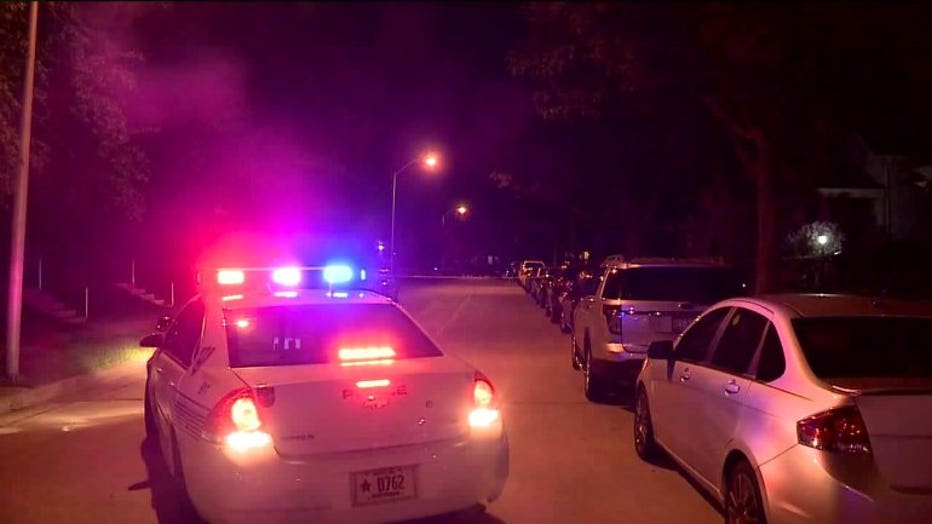 Sanfilippo said he punched Harwell in the face and said, "Give me all your stuff." He said Harwell opened the door and started shooting, so he ran off. He admitted he had a gun during the incident -- a 9mm pistol, the complaint said. He said he hit Harwell with the butt of the pistol when he approached during the robbery. 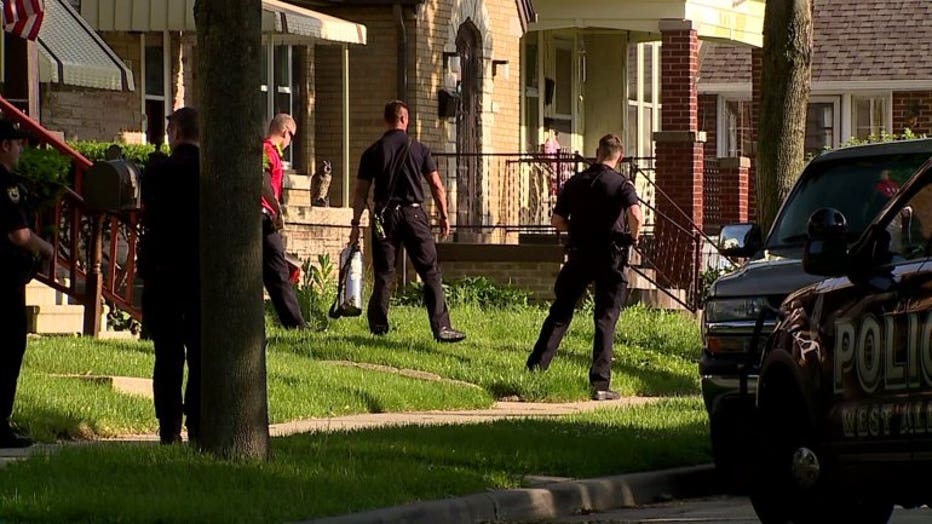 The two firearms were located at the bottom of the Milwaukee River.

The complaint noted Harwell was convicted of possession of a firearm by a felon in 2015, and was therefore prohibited from possessing a firearm.

Harwell made his initial appearance in court on Wednesday, July 24. A preliminary hearing was scheduled for July 31.