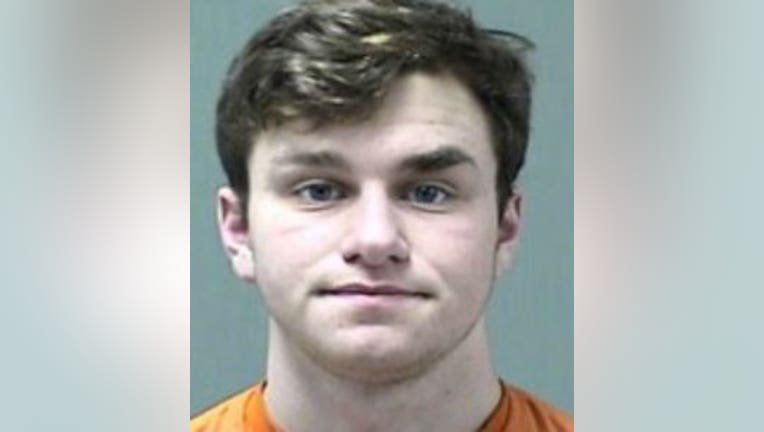 MEQUON -- The second of two Sturgeon Bay men arrested in February 2018 for possession of narcotics and firearms, including three assault rifles, on the campus of Homestead High School, was sentenced to probation Wednesday, June 19.

Willard Hartman, 21, pleaded no contest to two counts -- possession of an illegally obtained prescription and possession of a firearm on grounds of a school.

In court on June 19, Hartman was sentenced to serve one year probation on the illegally obtained prescription conviction and two years' probation on the firearm conviction, to be served concurrently. He was also ordered to complete 20 hours of community service.

The district attorney argued to have this be a permanent record, however, the judge ruled that if Hartman followed all of the rules laid out in the sentencing, he could have this expunged from his record. 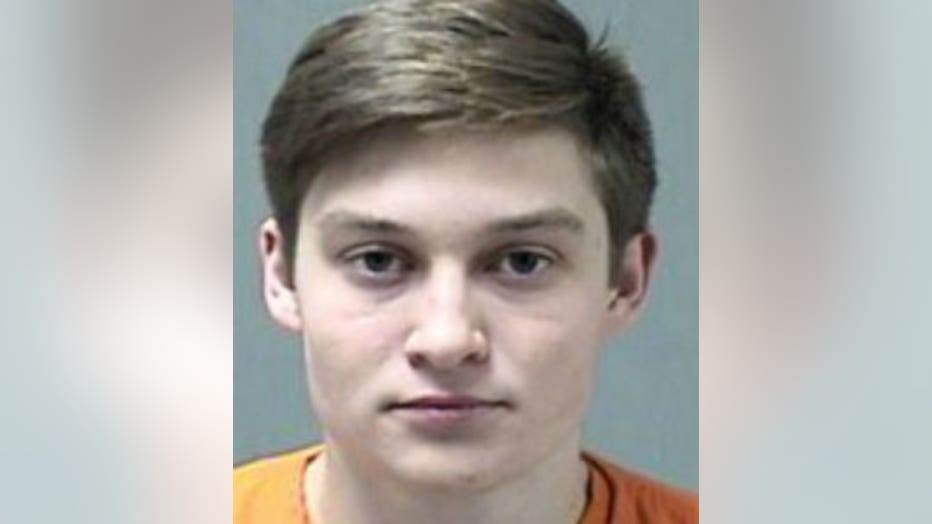 Benjamin Krohn, 21, in September 2018 pleaded guilty to three charges, one felony and two misdemeanors: carrying a concealed weapon, possession of a firearm on school grounds and possession of THC.

He was also sentenced to one year of conditional jail time.

According to a criminal complaint, the arrests occurred around 3:45 p.m. on Feb. 10, 2018 after that illegal U-turn was performed at Mequon Road and North River Trail in Mequon.

Hartman was driving, prosecutors said, and Krohn was the front-seat passenger. 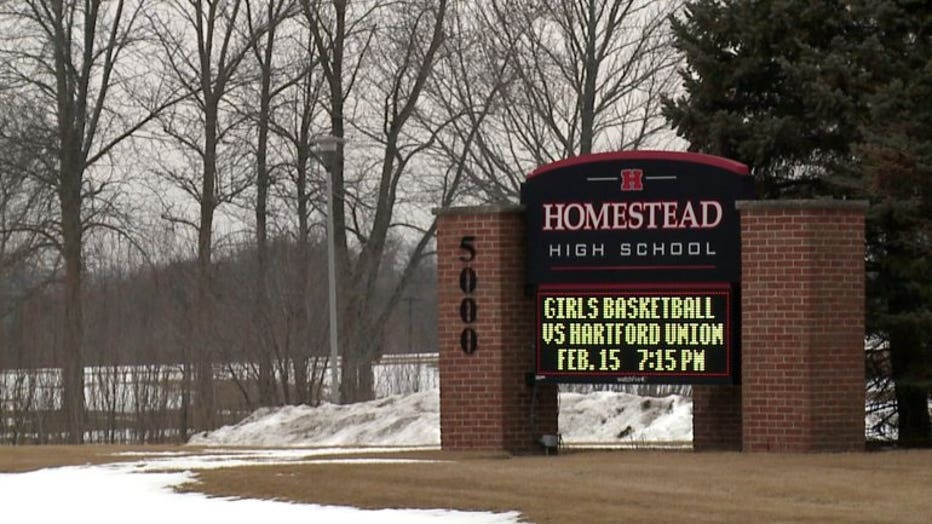 While investigating, an officer noted a strong odor of burnt marijuana coming from the vehicle and Krohn "stated he had marijuana," according to the complaint.

That was just the beginning. Body camera video showed what led to 25 charges between the two of these men.

Investigators discovered an unlocked handgun, six rounds of .45 caliber ammunition, an AK-47 rifle with a 30-round magazine, and a Glock firearm. 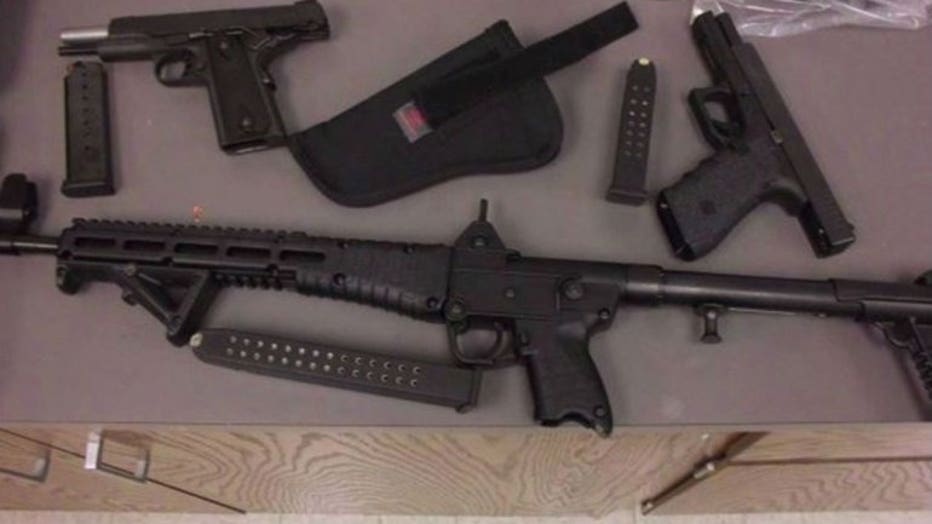 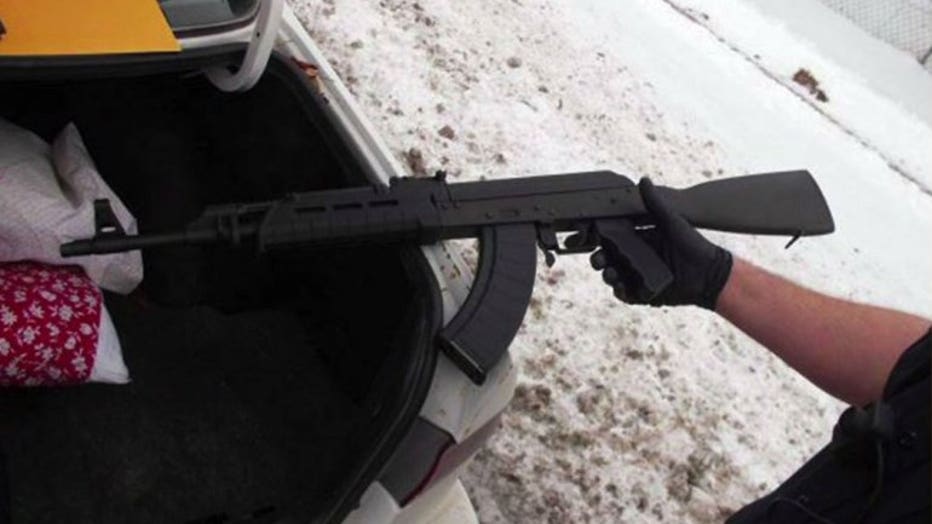 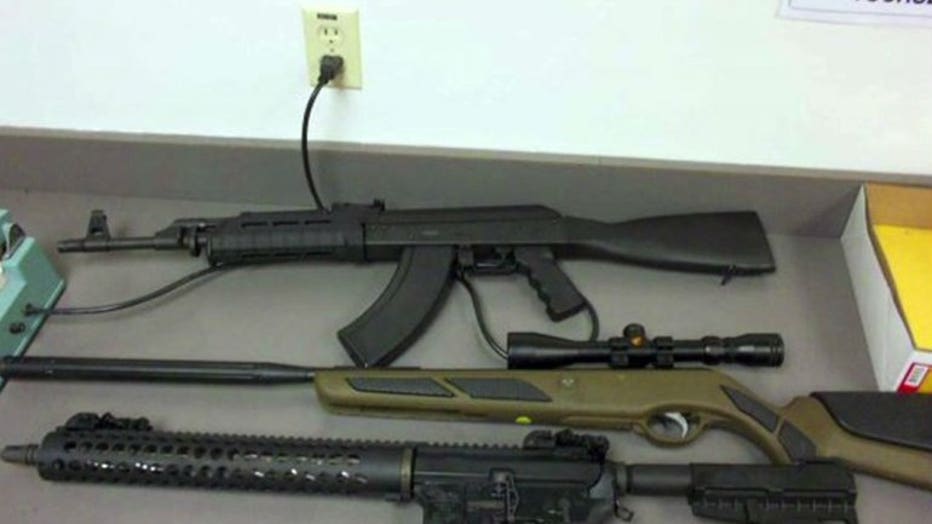 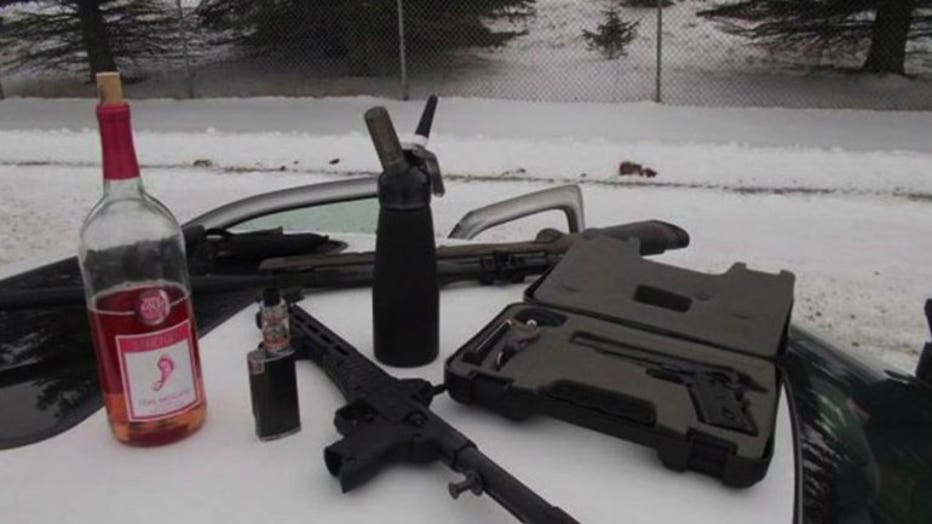 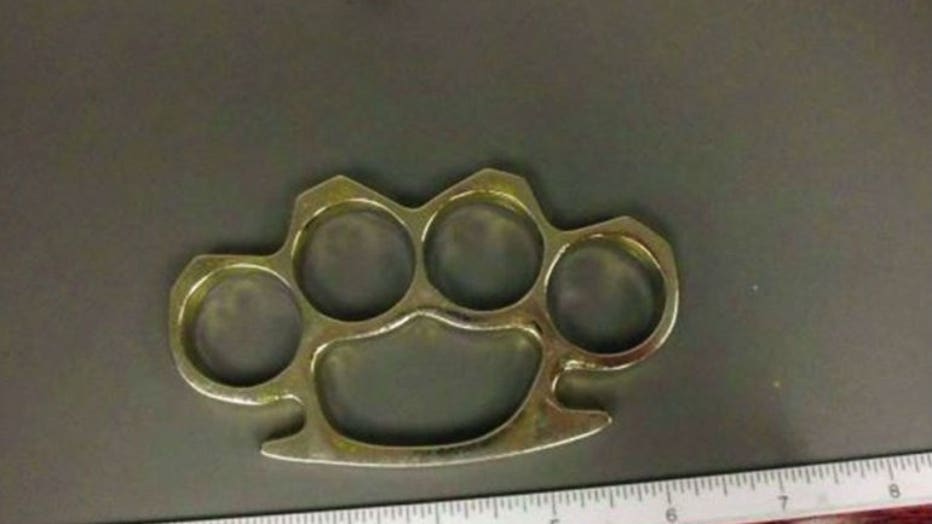 The complaint said Krohn said they'd gone to Homestead to see a friend play basketball and he admitted to smoking marijuana in the parking lot. He said the firearms belonged to him and he "brought them with in case he wanted to trade or sell them to someone."

A letter from Mequon-Thiensville School District Superintendent Matthew Joynt said they weren't targeting anyone, but the news broke the same day as the school shooting in Parkland, Florida, which took the lives of 17 -- putting everyone on high alert.