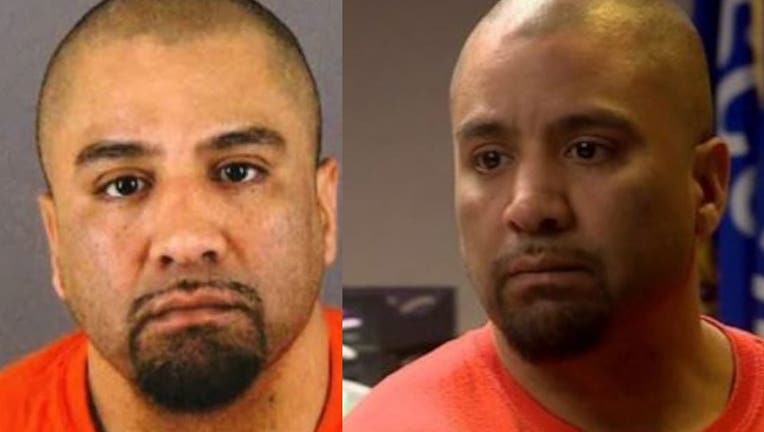 PEWAUKEE - A murderer from Illinois convicted in a sextortion case involving a Pewaukee girl, 15, was sentenced to prison Wednesday, Dec. 23.

Prosecutors say William Calderon, 46, met the girl on Facebook. She said he was nice at first, but quickly became more aggressive and controlling.

In October, Calderon pleaded no contest and was convicted of attempted trafficking of a child and child sexual exploitation.

According to a criminal complaint, over three months, Calderon drove to the girl's home five separate times in the middle of the night -- and he sexually assaulted her on multiple occasions.

During the final meeting, the girl said Calderon grabbed her by the throat so hard she lost consciousness.

Investigators said Calderon demanded the girl come with him to Chicago and bring all of her personal documents -- including identification and a birth certificate. The girl said that scared her most, according to the complaint.

Calderon was convicted of murder in Illinois in 1994 -- and repeatedly threatened to harm the girl's loved ones.

"He's made her aware that he's killed people and he has ways of getting rid of people," a court official said.