GREEN LAKE — The boyfriend of a woman found dead following a house fire in Princeton, Wisconsin has been charged in her death. 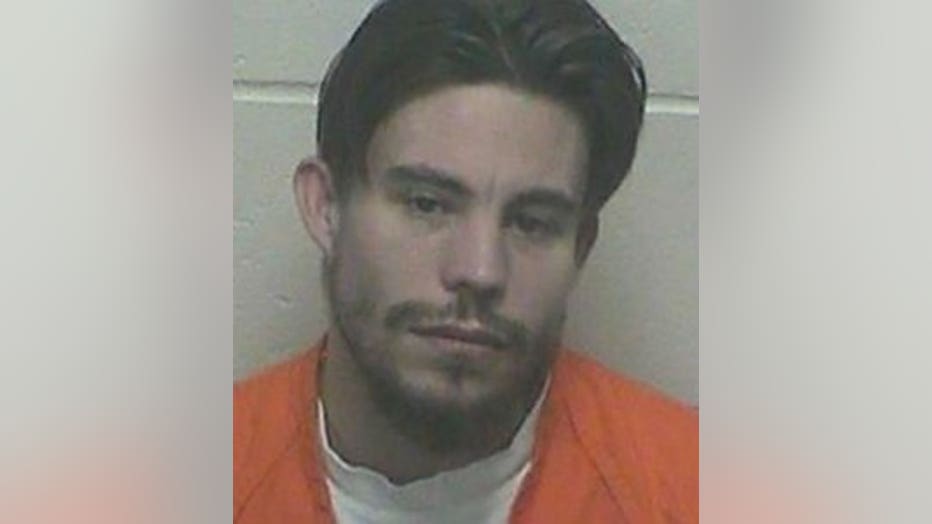 Prosecutors say 29-year-old Antonio Contreras has admitted to shooting 55-year-old Grace Reiter-Rudolph in the head several times before he set fire to their house in March.

WLUK-TV (http://bit.ly/2ooVvkk) reports a criminal complaint says Contreras was drinking beer and smoking meth before getting into a fight with the victim and shooting her. It says he then poured a flammable liquid on her body and started a fire to conceal the evidence.

Contreras was found in Florida several days later walking along a beach.

Contreras is charged with first-degree intentional homicide, arson, mutilating a corpse and possession of a firearm by a felon. He's scheduled to appear in court Wednesday afternoon.