MADISON -- Officials with the Wisconsin Department of Justice and Drug Enforcement Administration spent the day Monday, April 30 sorting unused prescriptions that were brought in over the weekend as part of the national "Drug Take Back Day" April 28.

On Monday, Attorney General Brad Schimel said 29 pallets worth of unused  medications were brought in to be disposed of. He said in the past, only about 18 pallets had to be used.

"We are number one in the nation, at least in the past few collections, in the number of law enforcement agencies that are participating in drug take back events. It's pretty exciting that Wisconsin is really showing America how to do it," said Schimel.

The drugs would be incinerated. 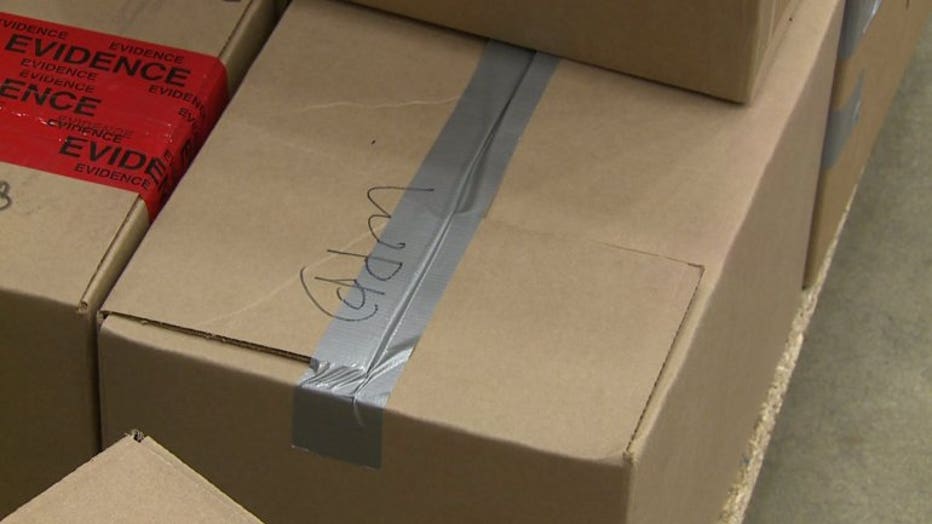