MILWAUKEE - Police said a 37-year-old Milwaukee man – identified by the medical examiner as Kevin Johnson – was struck and killed at 27th and Burleigh on Thursday night, Oct. 28.

Officials said around a vehicle was driving southbound on 27th Street and had a green traffic signal at the intersection of Burleigh Street when the 37-year-old man attempted to cross the street around 8:15 p.m.

The pedestrian was struck and thrown into the northbound lane of 27th Street. Officials said the victim was then struck and run over by additional vehicles. The victim was pronounced deceased at the scene.

The driver of the initial striking vehicle, a 46-year-old Milwaukee woman, left the scene originally – fearing for her safety, officials say. But she returned shortly after.

"We need to bring that awareness back like, ‘Hey, you know, there’s a lot of reckless drivers out here – look left, look right, and look left again before crossing the street. We may have to do it twice," Community Activist Tracey Dent said. 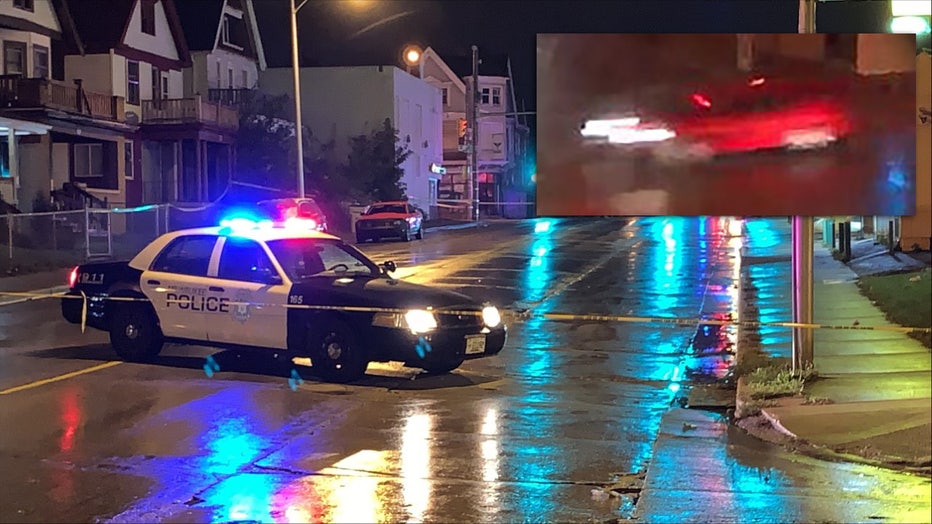 Pederstrian struck, killed by vehicles at 27th and Burleigh, Milwaukee

While this was not a reckless driving incident – all the drivers involved had a green light – Dent, who has been active in the fight against reckless driving, was assured to find out the initial striking vehicle returned to the scene.

"I want to say ‘thank you’ to that driver, because normally here in Milwaukee, that does not happen," Dent said.

"We have to pray for the family and hopefully people who were aware of this can use this as a lesson to, like I said before, to look left, look right, look left again before you cross the street."

The vehicles that struck the pedestrian in the northbound lane did not remain at the scene. 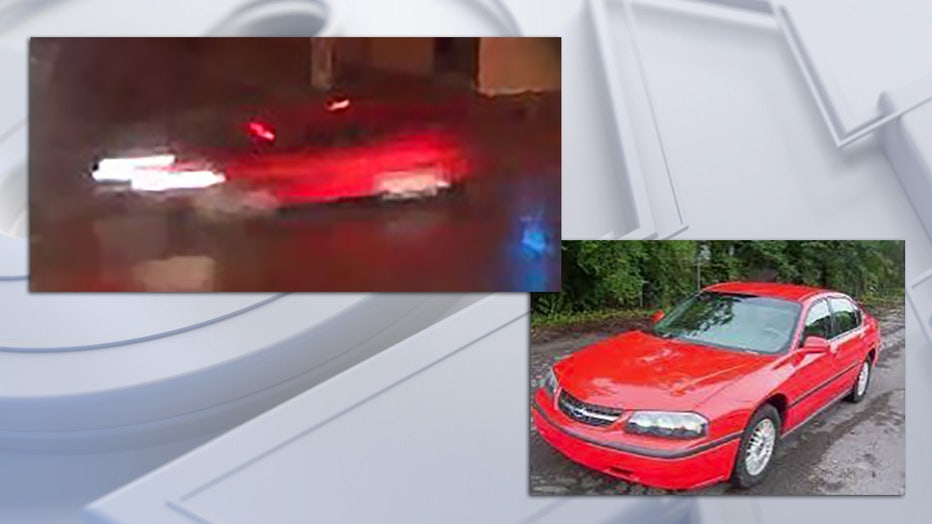 Officials shared a stock photo of the vehicle being sought – as well as a photograph of the actual vehicle.

The city reported a compliance rate of more than 91%, with about 230 employees failing to comply or receive an approved exemption.

A Milwaukee man who once appeared on Wisconsin's Most Wanted has been sentenced to time in the Milwaukee County House of Correction.