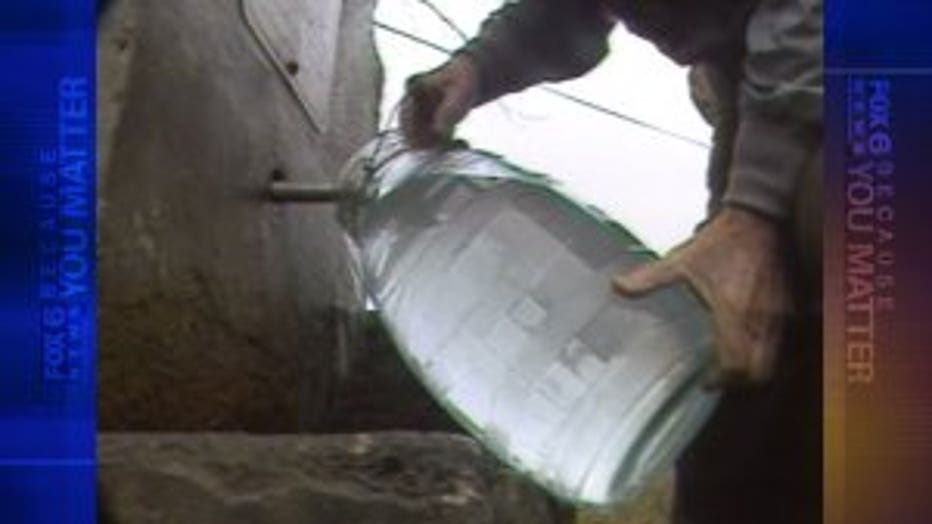 MILWAUKEE -- It is an anniversary no one wants to celebrate, but many remember. Twenty-five years ago, Milwaukee fell victim to a bacteria that entered the drinking water -- cryptosporidium.

It was the first week in April of 1993. Milwaukee was beginning to be in the middle of the largest waterborne epidemic in history. 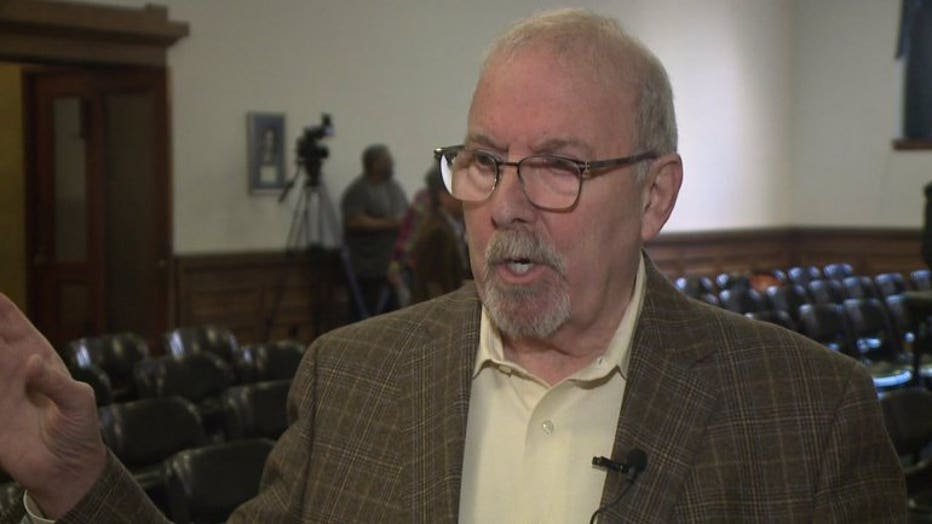 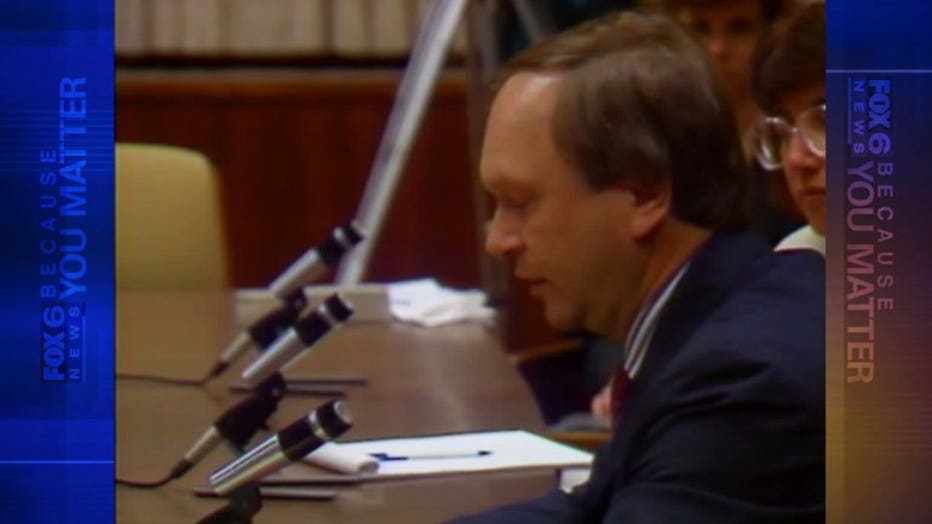 "Water and public health, they may reside in separate jurisdictions within government, but they need to be connected and talk to each other," said Paul Nannis, former Milwaukee Health Commissioner. 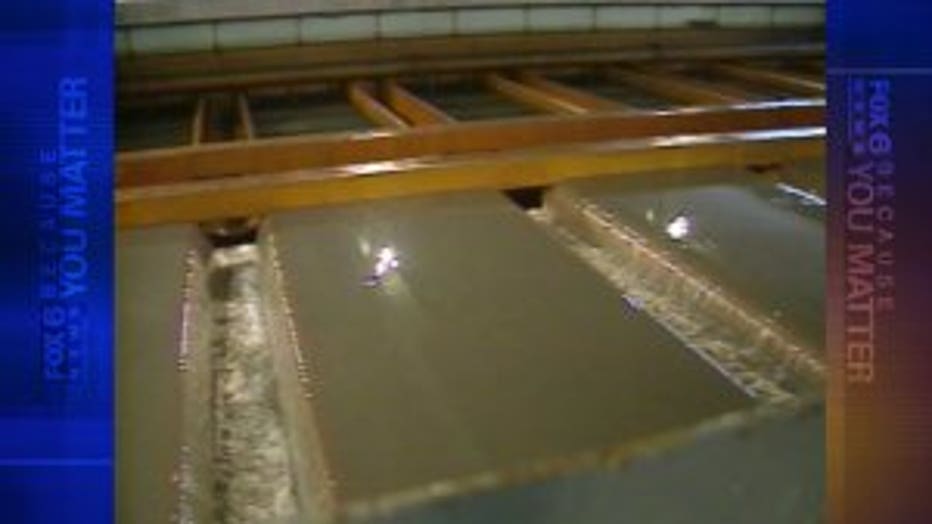 Nannis was the health commissioner when 403,000 people in the Milwaukee area got sick. Four thousand were hospitalized and more than 100 died. Ten teams of scientists and government officials worked to find the cause. Eventually, the contaminated water was traced to the Howard Avenue treatment plant. Crypto came in, and couldn't be killed with chlorine. $90 million in upgrades to Milwaukee's water treatment facilities would result.

"We need money, resources to remediate paint, replace laterals and give out filters -- but we need mind help too. We need each other talking to each other so that we have the best of each world contributing to the solution," said Nannis. 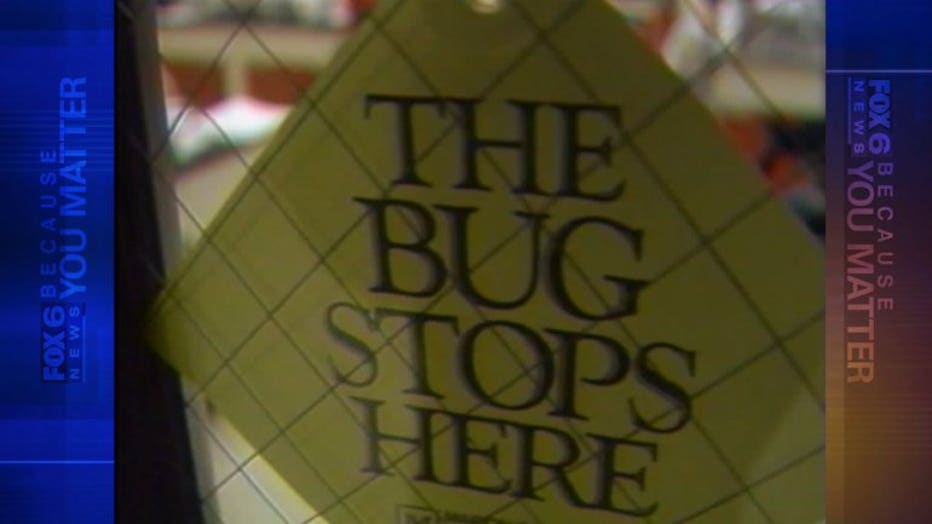 Milwaukee Mayor Tom Barrett asked Nannis to serve as the interim director of the Milwaukee Health Department after Bevan Baker, the former commissioner resigned amid the controversy surrounding the city's lead problems.

The Milwaukee Common Council did not approve the appointment. Nannis said he hopes the city will use the lessons taught in 1993, moving forward. 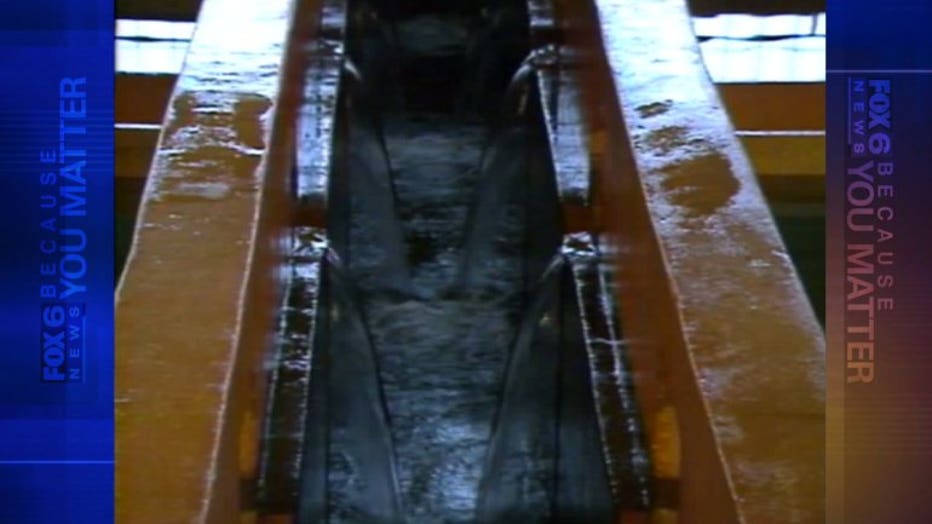 "Maybe this is a lesson learned from crypto. You don't live in isolation. We really need to talk and work with each other. We may differ on sources and resources, best placed targets of intervention, but we need to be talking to each other," said Nannis. 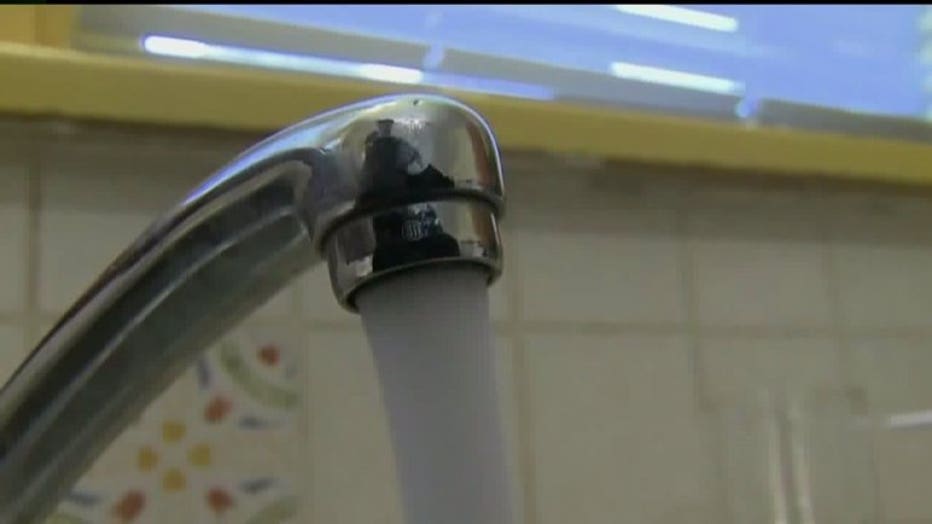 Nannis said another issue he believes local health departments should be involved in is the use of water for the Foxconn plant and how the water will be treated as it is put back into Lake Michigan.