242 people take oath to become US citizens, including FOX6`s Rob Haswell and his wife

242 people take oath to become US citizens, including FOX6`s Rob Haswell and his wife

MILWAUKEE -- It was a very special day for 242 people who gathered at the Holiday Folk Fair International at Wisconsin State Fair Park on Friday, Nov. 22. They were there to become naturalized citizens of the United States. Among those taking that oath was FOX6's Rob Haswell and his wife. 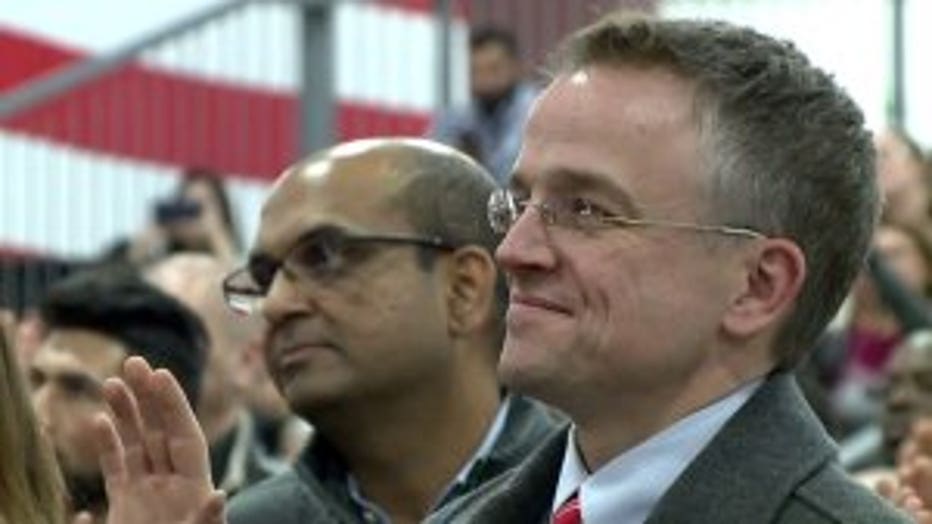 Haswell was born in Canada. He and his wife moved to the U.S. in 2003 -- and ended up in Wisconsin two years later, when Rob joined FOX6 News.

Wisconsin quickly became the Haswell's home -- in location and in their heart. The couple set out to become American citizens.

"Working for citizenship and seeing what it means to everyone and what it means to people who choose to live here -- it's an important thing and it's a big part of what makes this such a great country," Haswell said. 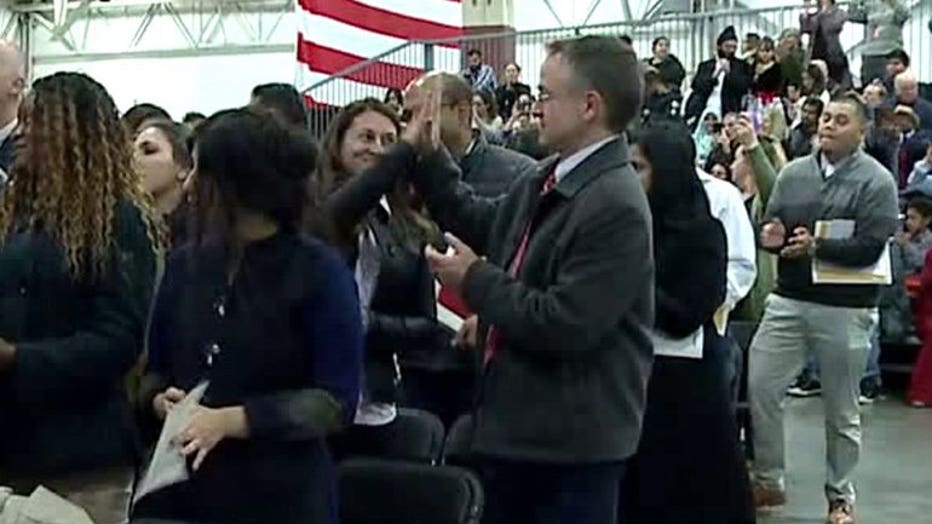 For Haswell, being a citizen means security and opportunity.

"There are very few places in the world where everybody has at least a shot." - Rob Haswell

"There are very few places in the world where everybody has at least a shot," Haswell said. "Maybe it's not an equal shot, but everybody has a chance -- and that's not true everywhere."

Haswell and his wife earned their shot more than ten years after moving to the U.S., filling out endless paperwork, and passing background checks and exams. It was a decade of dedication to their dream -- for this one day, one moment.

When asked how the two were going to celebrate this special moment in their lives, Haswell said they planned to have a big Fourth of July party in 2020. 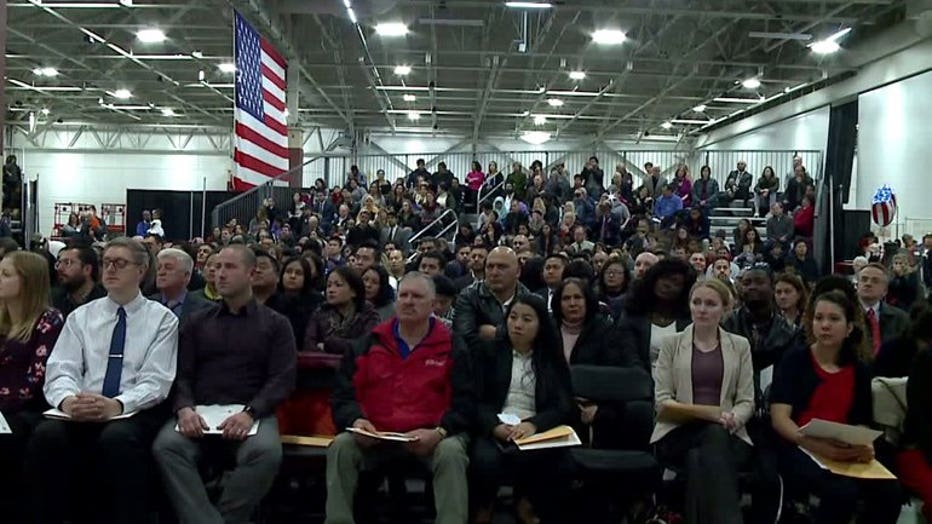 This is Wisconsin's biggest naturalization ceremony of the year. The 242 people who took the oath represented 67 different countries. Every year, more than 5,000 people are naturalized out of the Wisconsin office.