Young mother caught in the crossfire

Young mother caught in the crossfire

MILWAUKEE -- A young mother is shot and killed on Thursday, Sept. 19 while she was driving near 5th and Center in Milwaukee. Witnesses say she was an innocent bystander. 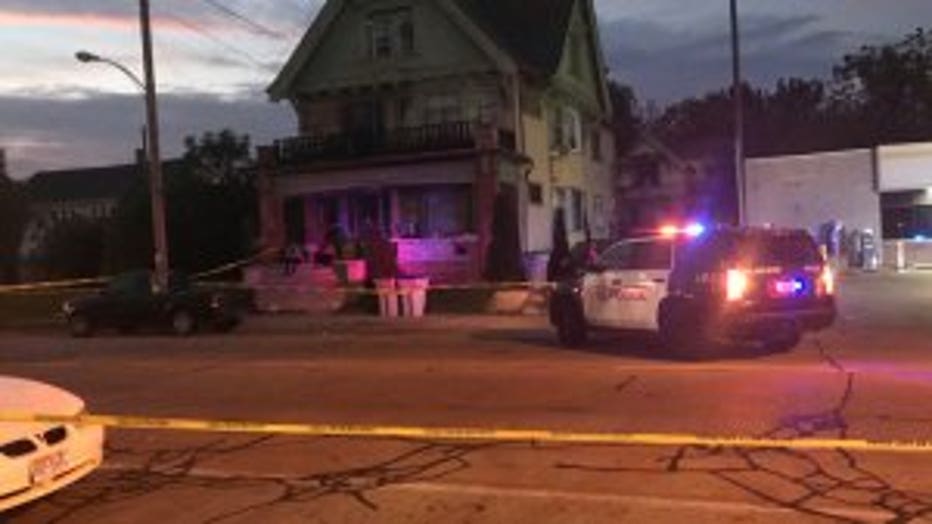 A cousin of the 23-year-old female victim tells FOX6 News the woman was headed to a family member's house near 5th and Center.

"Milwaukee needs to stop. It's getting out of control," said Bethsheba Frazier.

Frazier lives near the scene that was saturated by officers Thursday evening.

"All these killings, all these shootings, it's not right," Frazier said.

The cousin said two men were fighting and starting shooting at each other. The cousin says it was a stray bullet that struck the victim. 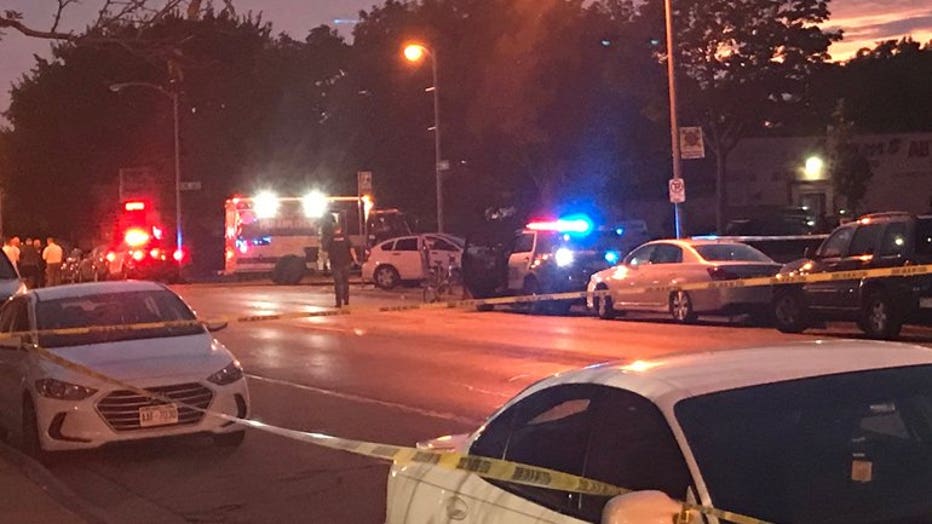 Family members say the car the victim was driving crashed. Also inside the car were the victim's two young children as well as another passenger.

"You all do not have a target. If you did, bystanders wouldn't be getting shot. Stop it," Frazier said. 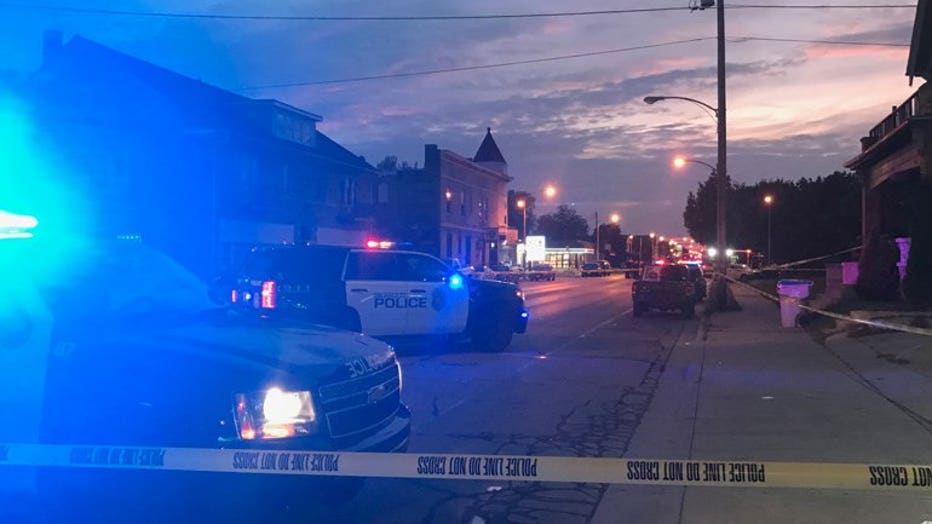 As neighbors demand change, police piece together the fatal shooting. Officers carried shields and weapons. Dozens of cones and evidence markers were scattered in the streets.

A call to action as many are processing the pain.

"I wanted to cry. It's not my family member. It's just a life. An innocent," Frazier said. 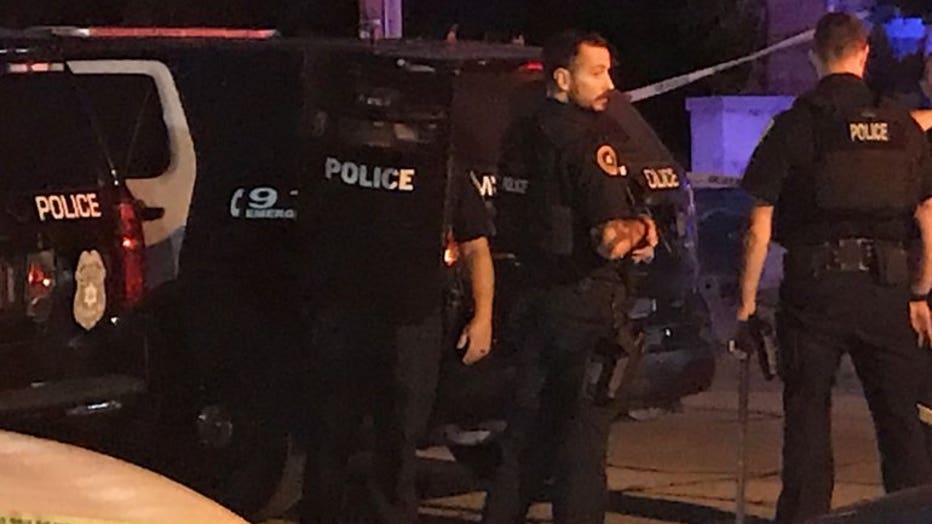 Police have not released the identity of the victim. We also have not been told whether the shooter was taken into custody. 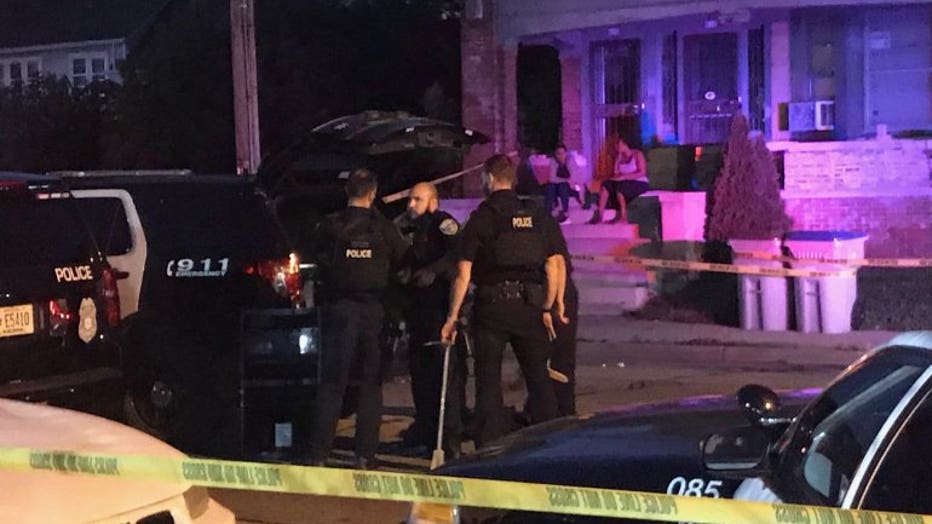