According to a news release from the National Guard, the Wisconsin Department of Health Services requested Wisconsin National Guard support to establish additional specimen collection and COVID-19 mobile testing site capacities at yet-to-be determined sites around the state. The guard’s specimen collection teams will serve in a support role to Wisconsin DHS and local health departments, who provide guidance on who will be eligible for testing and will determine in which communities specimen collection sites will be established. DHS will work with the local health department and local communities to ensure testing plans and procedures are communicated to local residents.

“We must increase the number of people getting COVID-19 tests so we are able to do the contact tracing and safe isolation that is necessary to stop the spread,” said Wisconsin Department of Health Services Secretary-designee Andrea Palm in the release.  “Our work with the National Guard throughout this pandemic has set us up to launch these mobile testing sites and strategically deploy Guard assets to stop outbreaks.”

Personnel from the Wisconsin National Guard will staff the mobile testing sites and conduct the specimen collections.

As of Monday, April 20, the guard had three specimen collection teams already established that began training as part of the initial complement of Wisconsin National Guard troops mobilized in the wake of the public health emergency Gov. Tony Evers declared March 12 amidst the COVID-19 pandemic -- establishing mobile testing sites upon request.

A team of approximately 30 citizen soldiers and airmen previously established a mobile testing site at a senior living facility in Sheboygan April 5 in support of the Wisconsin Department of Health Services and the Sheboygan County Division of Public Health. The guard team tested staff and residents at that facility. 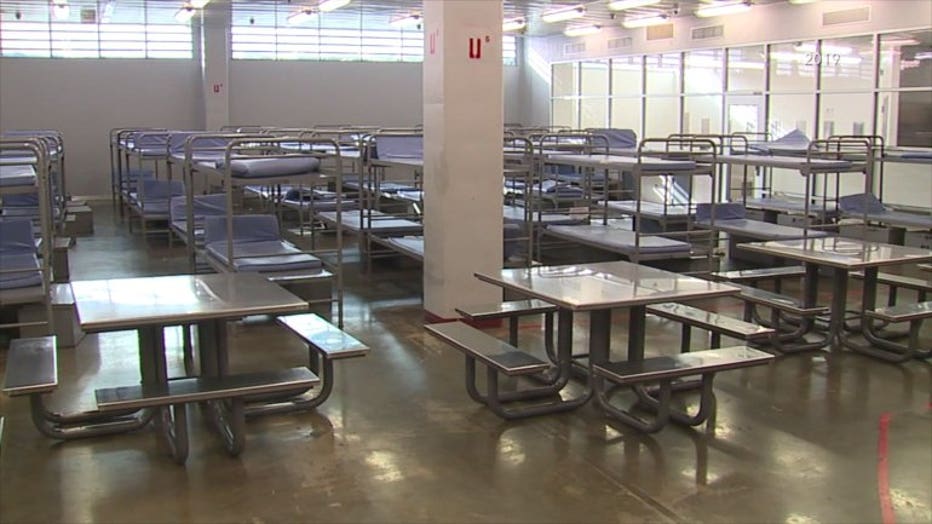 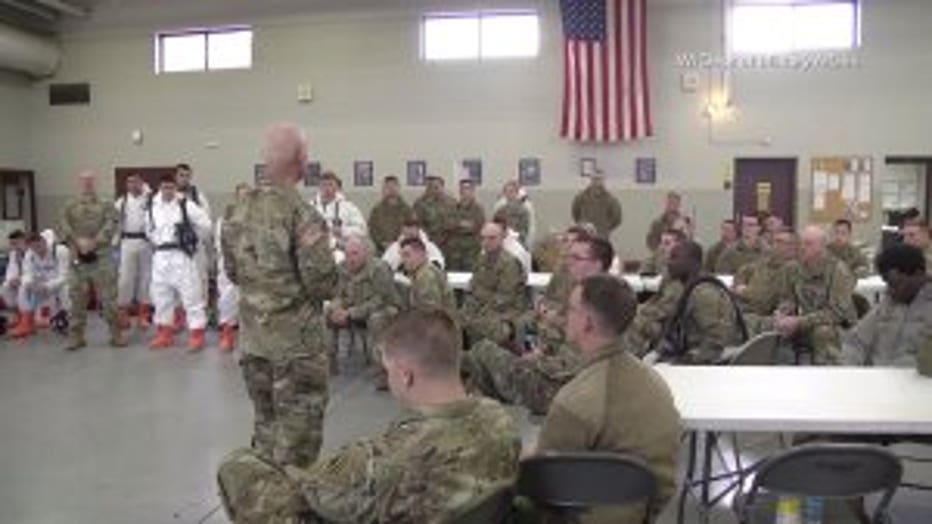 Another team was sent Saturday to the Milwaukee County House of Correction in Franklin to establish a mobile testing site to collect specimens from staff and inmates there.

Additional logistics elements from the Wisconsin National Guard will also assist the state by transporting collected specimens to state labs for analysis, the release said.

The release noted the Wisconsin National Guard has fulfilled a variety of roles across the state since its response to the COVID-19 pandemic began.

Ongoing Wisconsin National Guard missions as of Monday included a warehousing mission, with 20 citizen soldiers assisting the Wisconsin Department of Health Services at a state warehouse receiving personal protective equipment (PPE) shipments from around the state, repackaging them and redistributing them to areas in need. 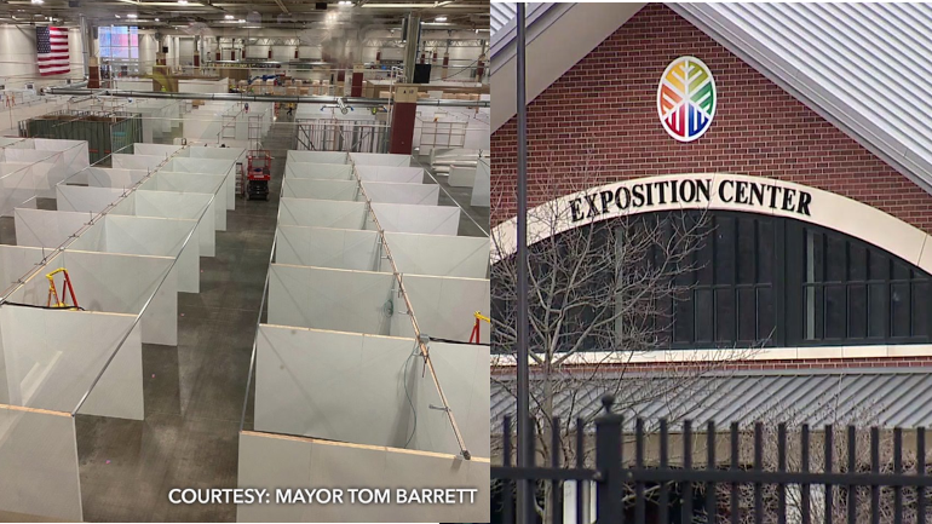 Another team of six reported last week to an alternate care facility being established at Wisconsin State Fair Park to assist with warehouse operations there as that facility comes online.

Meanwhile, a team of six Guard members are supporting the Dane County Coroner’s Office and assisting their office with mortuary affairs operations.

The Wisconsin National Guard has completed a number of missions since the state’s response began in March including when it sent a team of six medics to a senior living facility in Grafton for three days to augment the staff after a COVID-19 outbreak resulted in a temporary staffing shortage and transporting a group of Wisconsin residents returning from a cruise ship with confirmed cases of COVID-19 back to their homes. 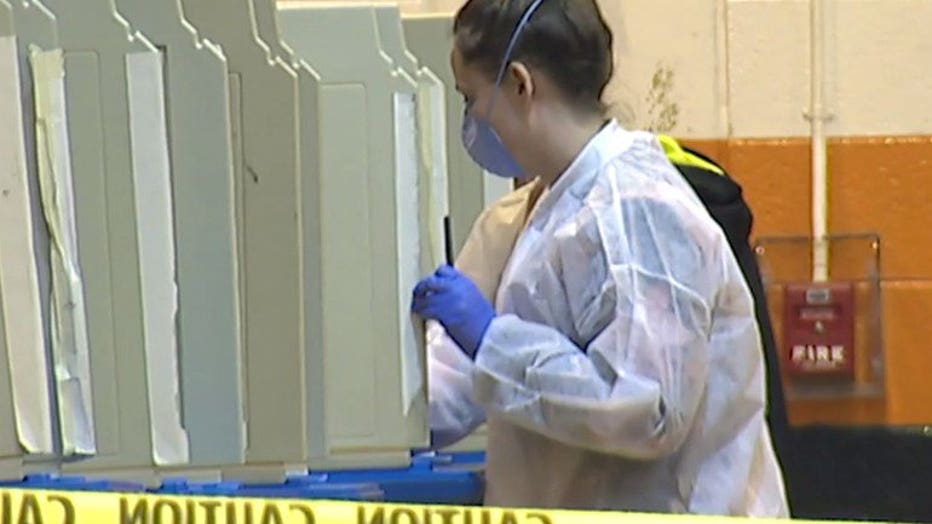 The guard also mobilized more than 2,400 troops to serve as poll workers in 71 of Wisconsin’s 72 counties during the state’s election April 7 in support of the Wisconsin Elections Commission. In the days leading up to the election, the guard also supported the WEC and procured and distributed hand sanitizer, wipes, spray bottles and PPE to polling sites across the state.

After bringing on more citizen soldiers and Airmen to staff the additional mobile testing sites, a total of more than 700 Wisconsin National Guard troops have been mobilized for the guard’s various missions to support the state’s response to the COVID-19 pandemic, the release said Monday.