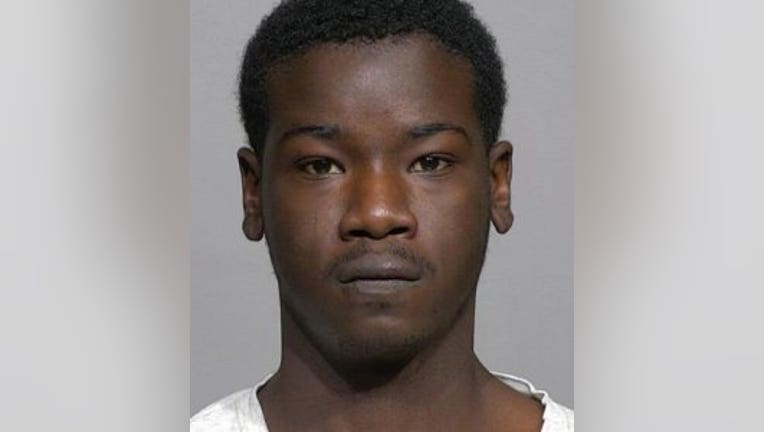 MILWAUKEE -- A Milwaukee man who walked into his mother's home and fatally shot his stepfather in front of his mother and 7-year-old half-sister was sentenced to prison Monday, July 20.

Melvonta Jones, 25, in February pleaded guilty to one count of first-degree reckless homicide. He was sentenced to serve 22 years in prison and 8 years' extended supervision, with credit for 282 days' time served. He was also ordered to pay $5,000 in restitution, online court records showed.

On that Friday, Benjamin Simms Sr. was sitting on the couch, his wife in the recliner, when prosecutors said Jones walked in and confronted his stepfather -- telling Simms Sr. not to disrespect him, his mother, or his family. His 7-year-old half-sister saw what happened next.

Sharita Simms was so fearful, she did not want to reveal her face on television, but did not hide behind what she said she saw that day, and why it came to this. 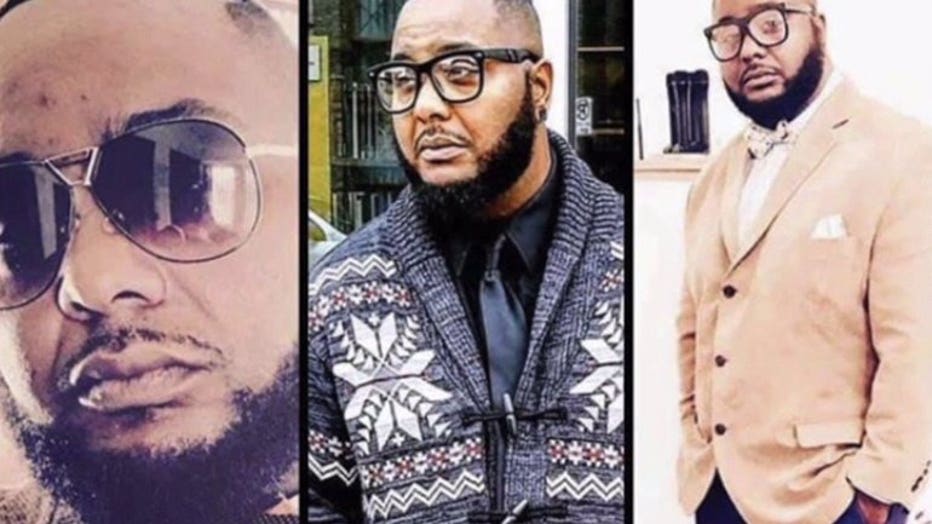 "My son felt like everybody had my attention but him," said Sharita Simms. "This was all jealousy -- all a misunderstanding."

Sharita Simms said she believes this could have been avoided with a simple conversation.

Sharita Simms said she planned on attending all the court hearings,indicating she loved her husband and children all the same, and wishes it wouldn't have come to this.