SUV goes up in flames minutes after purchase

SUV goes up in flames minutes after purchase 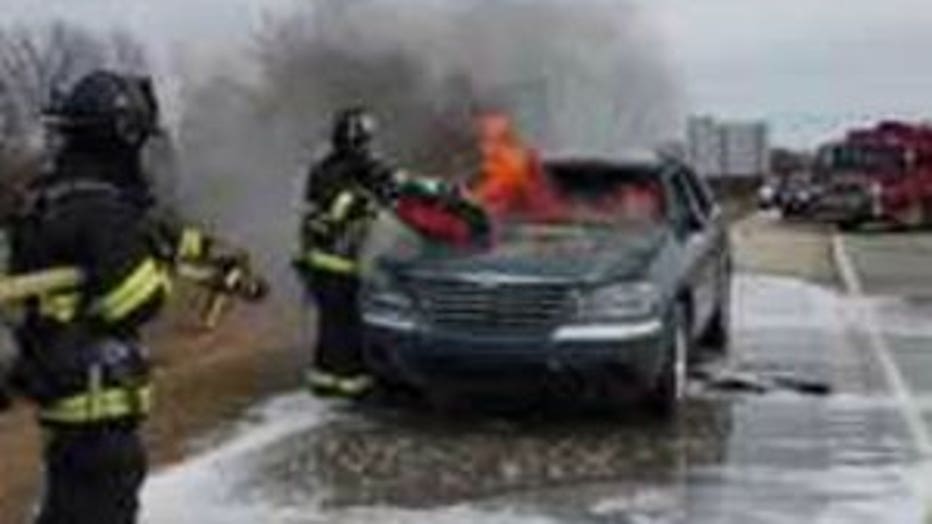 GRAFTON -- An SUV went up in flames 22 minutes after it was driven off a used car lot in Milwaukee. The driver saved for nearly two years, and said she's worried she'll never get that money back.

Images from the incident serve as a haunting reminder of Nicole Brandt's near-death experience on Wednesday, April 3.

"I haven't been able to drive since then," said Brandt on Monday, April 8.

She was on I-43 northbound in Grafton, on her way to pick up her kids in the used 2006 Chrysler Pacifica she purchased 22 minutes earlier at Big Bill's Auto near Appleton and Center in Milwaukee. 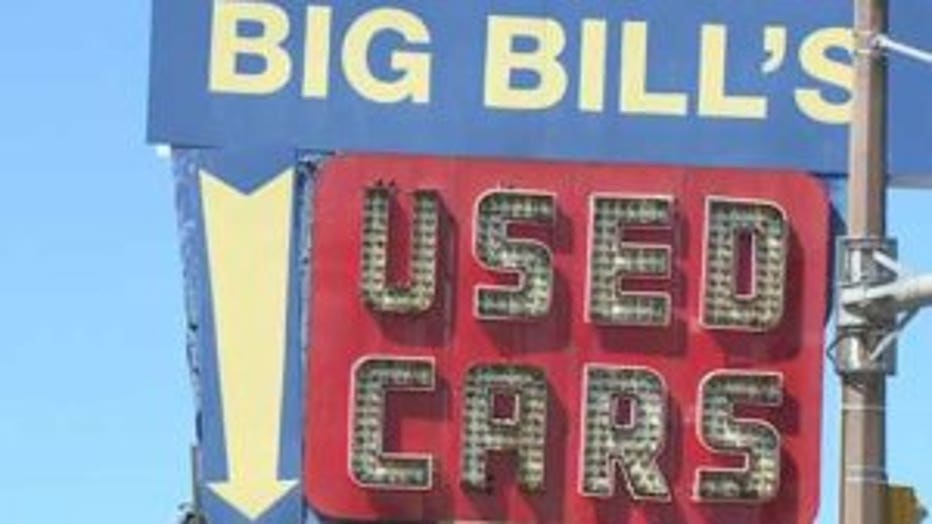 The SUV began smoking, and Brandt pulled over. An approaching driver snapped photos. Brandt got out seconds before flames appeared near the windshield.

"The car is a shell. A burnt-out shell," said Brandt. 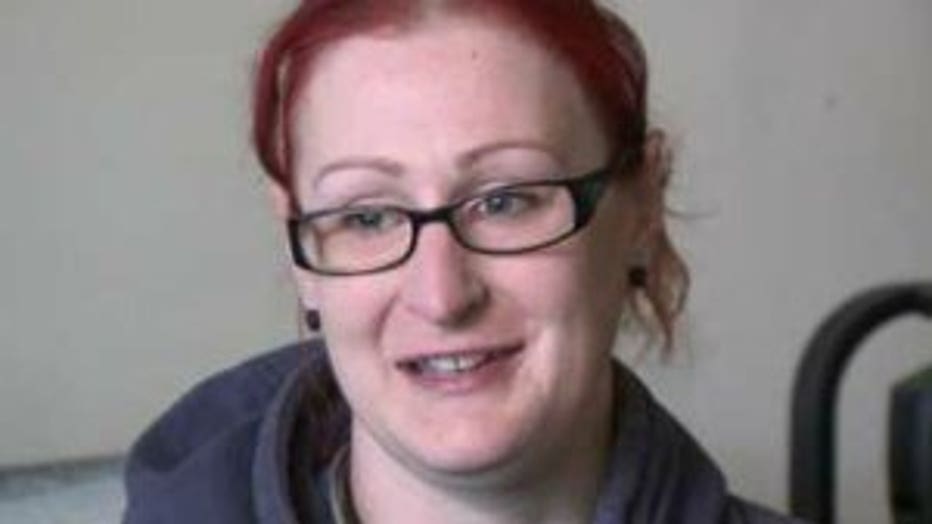 Brandt said she saved her money for nearly two years to buy the vehicle. FOX6 News stopped by Big Bill's Auto on Saturday, April 6 and Monday to speak with the manager -- with no luck. Our visit was partly because of Brandt's receipt.

"All I wanted was my money back," said Brandt.

After some haggling on Thursday, Brandt said she was able to get the dealership to refund the $2,900 she paid for the SUV -- but she said she's not sure that really happened.

"There's no money in the account. The bank said that they should have at least seen the transaction -- even if it hasn't hit my account yet. They should at least see it. He didn't do the refund," said Brandt.

Officials with the Grafton Fire Department and Ozaukee County Sheriff's Office said they will never be able to determine what really happened to the SUV.

Meanwhile, Brandt said she's looking into ways to try to get her money back. She did not have insurance.