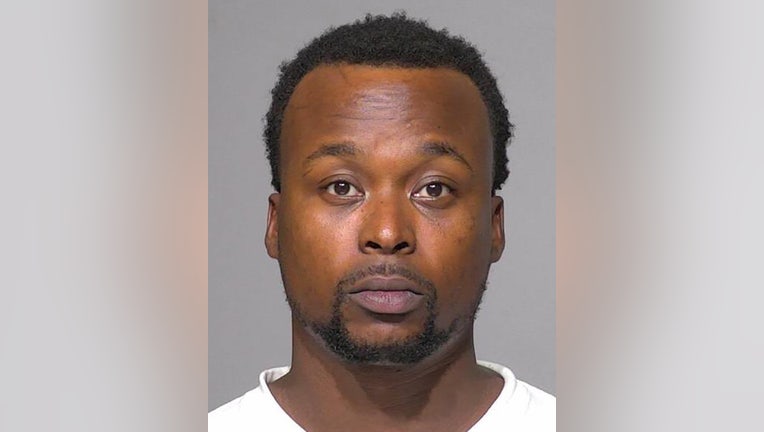 MILWAUKEE - A 28-year-old Milwaukee man is now charged with felony murder among other charges in connection with a homicide on the city's south side in early June. The accused is Brian Gary – and he faces the following criminal counts:

According to the criminal complaint, Milwaukee police officers were dispatched to a residence near 21st and Pierce early on Friday, June 4. Once on the scene, they found a man lying in the backyard, suffering from multiple gunshot wounds. Lifesaving measures were unsuccessful and the victim was pronounced deceased.

A woman at the homicide scene gave a statement to the police. The complaint says she and the victim had been out at taverns until closing time that day. They "met a man who told them he knew of an after-set party." The pair went with the man who drove to a residence. The complaint says there was a car parked behind the man's van -- and then "somehow (the woman) and (the victim) ended up in the car with the two men. Each man then produced a gun, and they pointed the guns" at the two of them and demanded the victims debit card and PIN. The complaint indicates the men drove around with the woman and victim -- and stopped at an ATM where they used the "debit card to obtain $500.00. The men told them that they were going to keep them until they got all of (the victim's) money out of his account."

Later, the complaint says the two men, the woman, and the victim ended up at a residence. They walked up to the front porch. At that point, the complaint indicates the victim "suddenly jumped off the porch and ran towards the backyard. One of the two kidnappers chased after him, and (the woman) heard gunshots from the rear of the house. The kidnapper then returned to the front and told the other kidnapper, 'let's go, let's go, we need to go!'" The woman went to the backyard and found the victim unresponsive and called 911. 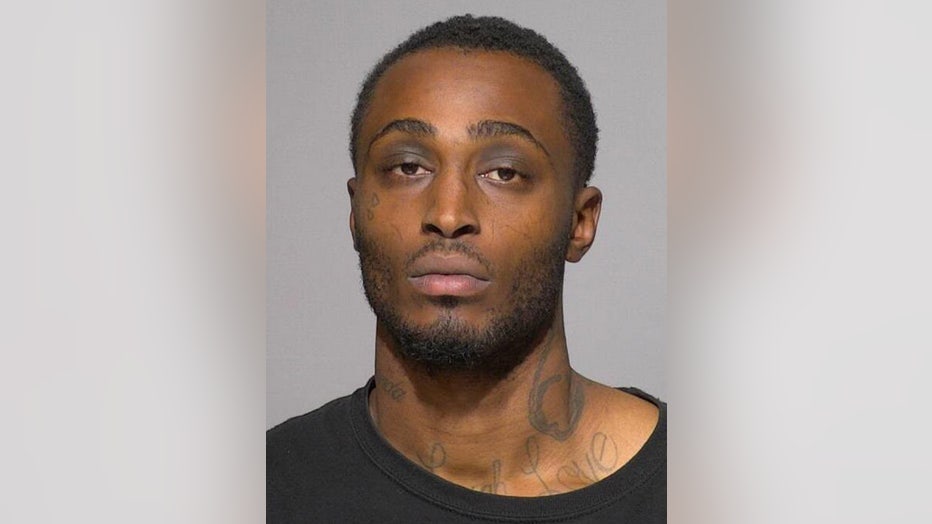 Records from the victim's bank showed multiple ATM withdrawals throughout the Milwaukee area. Video from one of the locations, a Walmart, showed "Gilmore and Gary using an ATM," the complaint says. The complaint says "at one point during the videos Gary goes into the bathroom and exits wearing a different set of clothes. Gary's original set of clothes were recovered from the restroom garbage can."

Gary later gave a statement to detectives. He said 'he knows Gilmore" but denied "that he was with Gilmore overnight and denies being present for the homicide, robbery, or kidnapping," the complaint says.

Gary was expected to make his initial appearance in court on Monday, Aug. 30.

A top-ranking Roman Catholic cardinal who eschewed the COVID-19 vaccine said he will soon begin rehab after contracting the coronavirus and spending days on a ventilator.