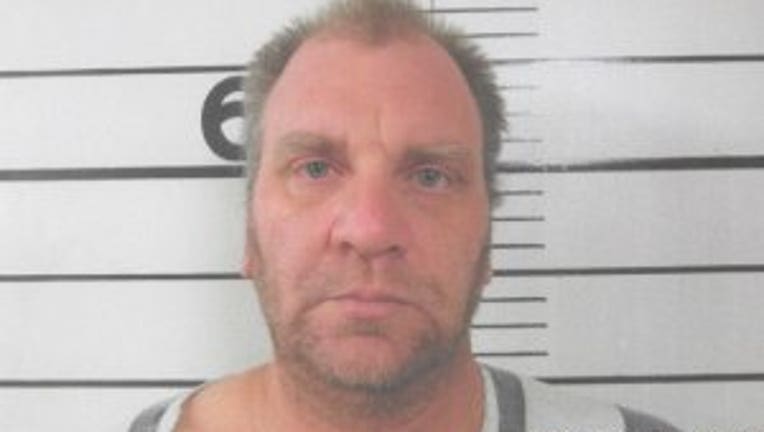 Robert Rutley will spend six-and-a-half years in prison, and 10 years of supervised release.

Rutley was taken into custody without incident on February 17th after a traffic stop in Big Horn County, Montana. This, seven days after a federal search warrant was executed at Milwaukee Fire Department Engine House 29 near 84th and Morgan on Milwaukee's southwest side.

In federal court, prosecutors referred to 2,100 images used as part of this case.

According to the criminal complaint, when a search warrant was executed at the firehouse on February 10th, Rutley was found lying in a recliner, watching TV with a phone in his hand and a tablet within arm's reach. Rutley was taken to the West Allis Police Department to be interviewed. 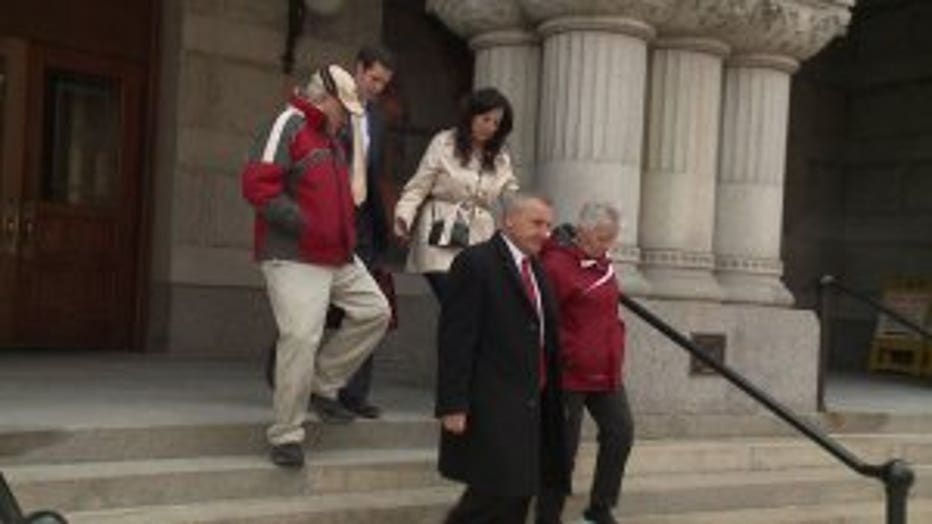 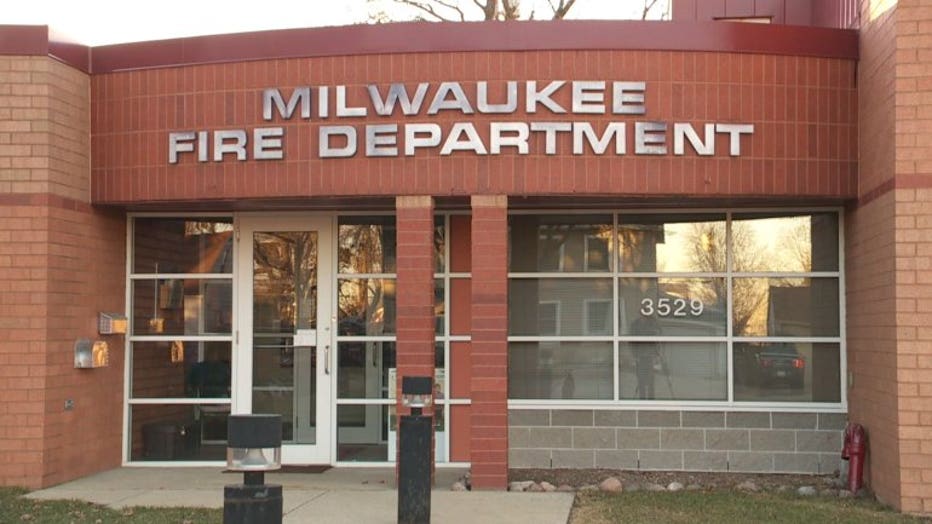