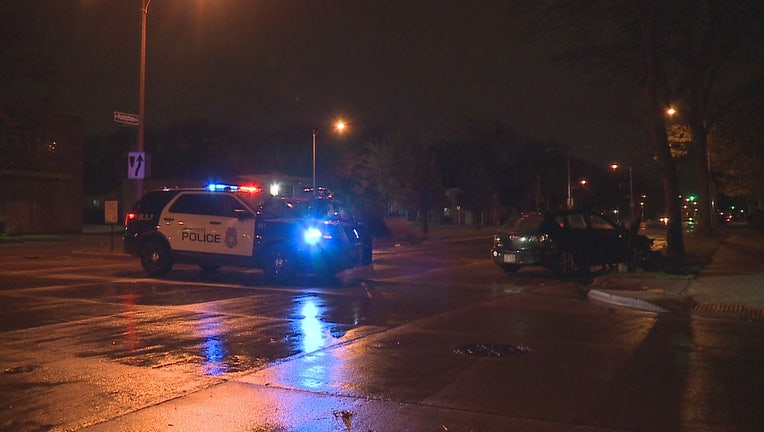 Collision at 20th and Hampton, Milwaukee

MILWAUKEE - Milwaukee police are investigating a collision that happened at 20th and Hampton on Thursday evening, Oct. 28.

Officials say around 6:45 p.m. Thursday, a vehicle was traveling west on Hampson Avenue when the second vehicle traveling south on N. 20th Street disregarded a stop sign and struck the first vehicle. 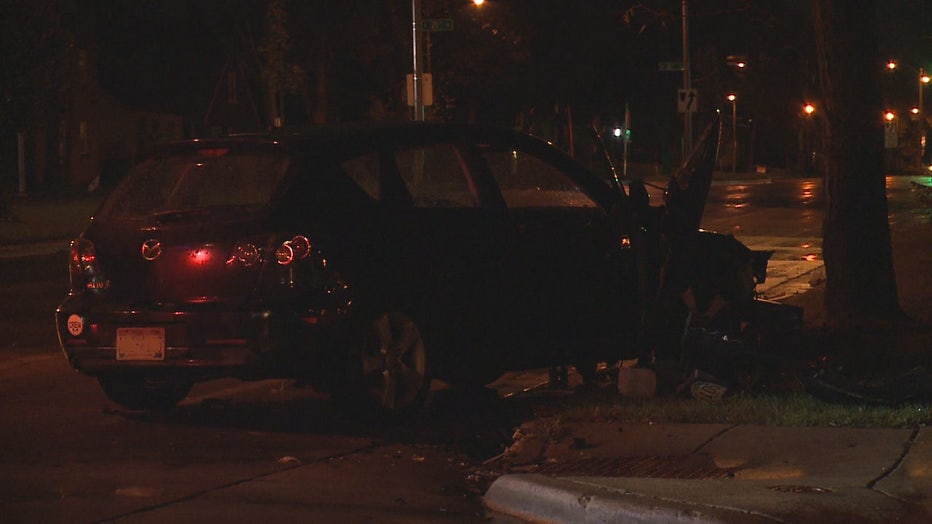 Collision at 20th and Hampton, Milwaukee

Police say a 37-year-old Milwaukee man was struck and killed at 27th and Burleigh on Thursday evening, Oct. 28.

For many, the Kyle Rittenhouse trial next week will be watched closely as the latest referendum on race and the American legal system.