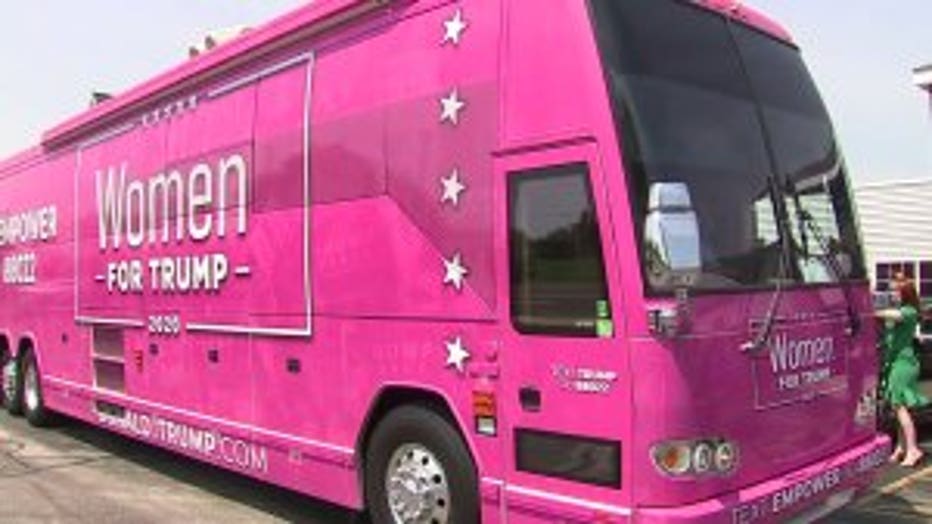 PORT WASHINGTON -- The road to the White House runs through Wisconsin, and on Thursday, July 9, the "Women for Trump" bus tour rolled through the state, with stops in Washington, Ozaukee and Waukesha counties, where Republican support has dipped in recent years.

After visiting Holy Hill, they stopped in Port Washington for a Women in Business roundtable, then they visited the Republican office in Waukesha. 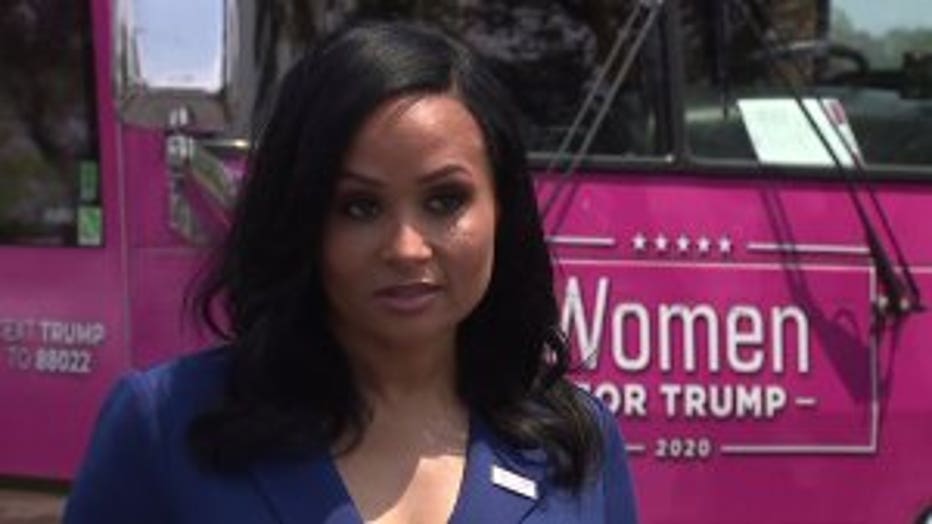 "The pitch is the same, particularly for women who value traditional family values, who value jobs, who want tax cuts, who want their children to get a quality education," said Pierson. "This is a topic that in 2020 is a big deal, considering how the president has been very supportive of school choice."

Polls show the tour has challenges to win women voters. 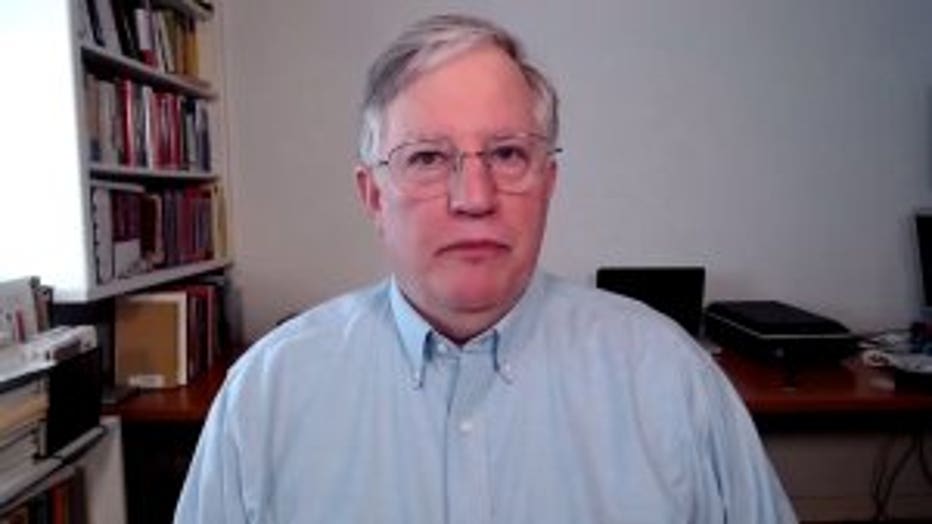 "In the suburbs, about 57% of men are going for Trump, but about 56% of women are going for Biden," said Charles Franklin, executive director of the Marquette University Law School Poll, about suburbs across the state. "Since the men and women are about the same size in the population, that means the suburbs as a whole are very evenly balanced."

"Same story, different day," said Pierson. "Look, I was there in 2016. The polling has always said that, and it didn't turn out so well."

Across the state, the most recent Marquette Poll puts Biden ahead by eight points. 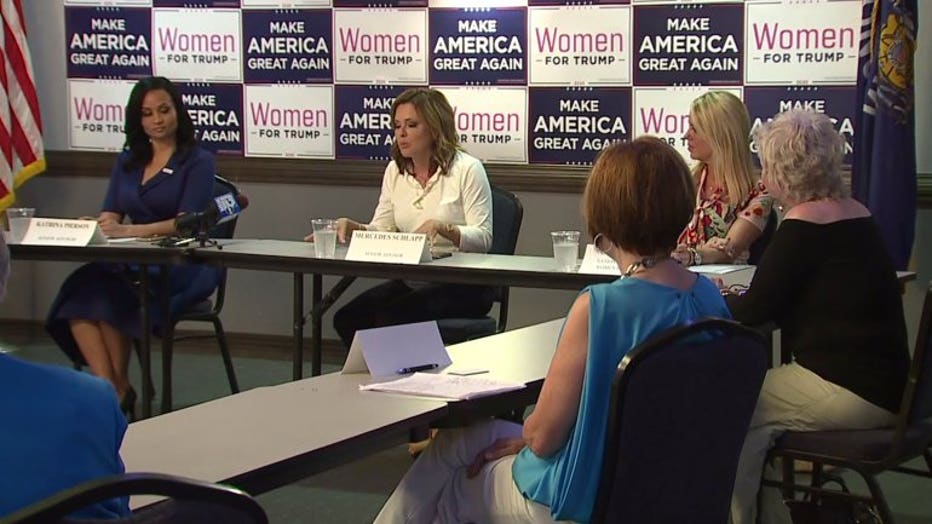 It's not just this year's polls. Democrats won at the ballot box in 2018 statewide elections for governor and U.S. Senate. This April, the Biden-backed candidate for Wisconsin Supreme Court beat the President Trump-backed candidate.

"We didn't lose," said Pierson. "Trump wasn't on the ticket."

To try to make sure he wins when he is on the ticket in less than four months, the Trump campaign is focusing on the Milwaukee suburbs. Besides the bus tour this week, Vice President Mike Pence visited Waukesha County on June 23.

Franklin points out the importance of these areas. “The suburbs first of all have been a battleground for Republican in the last couple elections. Donald Trump in winning Wisconsin nevertheless got fewer percentage of votes than Mitt Romney did in the suburban counties around Milwaukee, including Ozaukee County. In 2018, Ozaukee, Waukesha and Washington Counties all saw shifts in a Democratic direction. They still gave a majority to Republicans, but it was a majority that was smaller than it has been in those counties in previous elections. Ozaukee, in fact, had the largest percentage shift of the entire state in the 2018 governor’s race.”

The battle is on to win those counties and this state in 2020.

The Women for Trump bus tour stops at a De Pere farm Friday, July 10 and the Republican Party of Wisconsin 2020 State Convention in Green Bay on Saturday.

The Biden campaign criticized the tour. State Director Danielle Melfi writes, “Let’s be clear – Donald Trump will always put his own divisive interests ahead of Wisconsin women and families."