A Republican-ordered investigation has subpoenaed the mayors of the state’s largest cities: Green Bay, Kenosha, Madison, Milwaukee and Racine.

Milwaukee Mayor Tom Barrett says he’ll consult with the City Attorney’s Office and then respond appropriately to the subpoenas.

"We’re very very proud of the work we did here in the city of Milwaukee during the pandemic to make sure our residents could vote safely," Mayor Barrett told FOX6. "To me, this was all about safe voting during the pandemic, making sure that our election workers were paid fairly and making sure we had the equipment, so I am happy to discuss what we did here because I think it was good for democracy, the steps that we took and I thought it was responsible and very transparent." 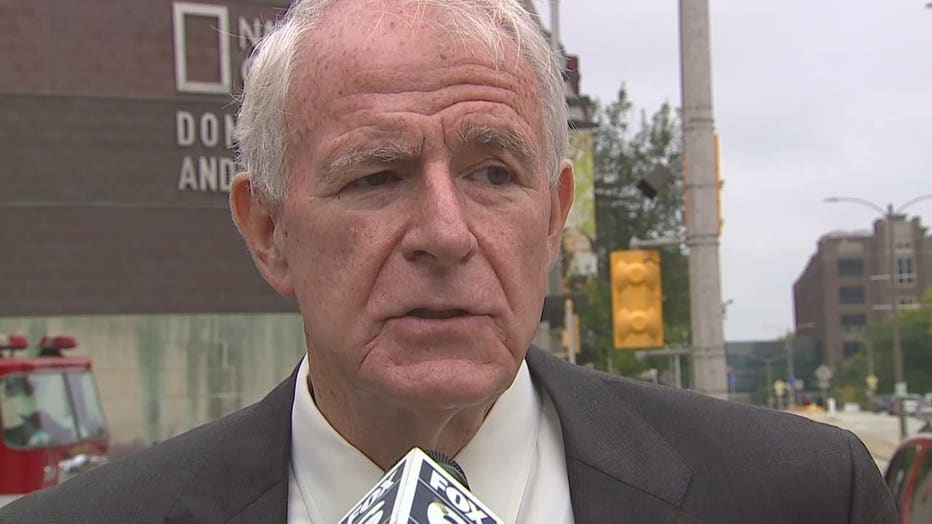 Madison Mayor Satya Rhodes-Conway was less reserved, calling the subpoenas a "mockery." She said she’ll show up but wants it open to the press and public.

Wisconsin Assembly Speaker Robin Vos, who recently told the New York Times he didn't know if Joe Biden legitimately won the state, signed the election subpoenas demanding the five mayors and the person in each city most knowledgeable about the fall 2020 election testify. They are ordered to bring with them to Brookfield on Oct. 22 "all documents contained in your files and/or in your custody possession, or control, pertaining to the election." 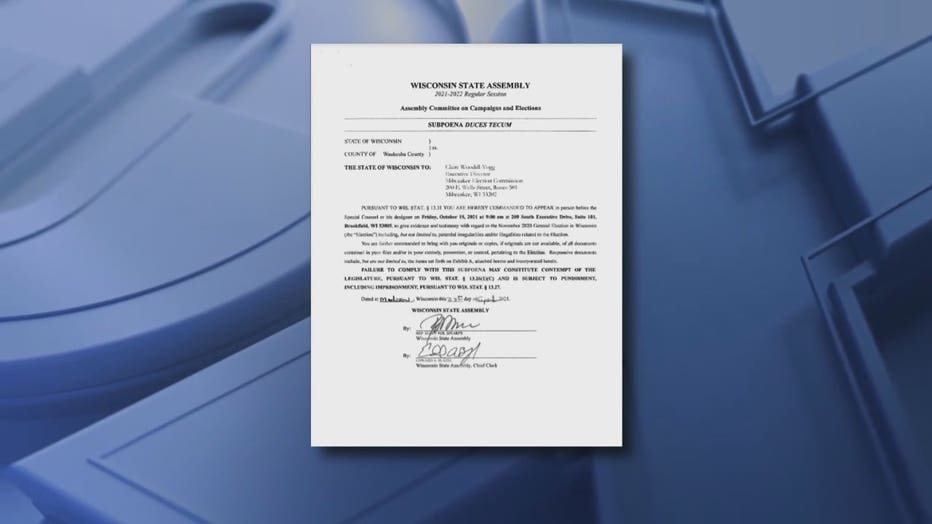 Gableman wants communication between the cities and the Wisconsin Elections Commission, as well as documents related to private donations.

The Mark-Zuckerberg-funded Center for Tech and Civic Life donated $10 million to more than 200 Wisconsin communities, with most money going to the five largest cities. The money helped Milwaukee buy absentee ballot drop boxes. Because there are no elections right now, those drop boxes are covered outside Milwaukee libraries and at City Hall. 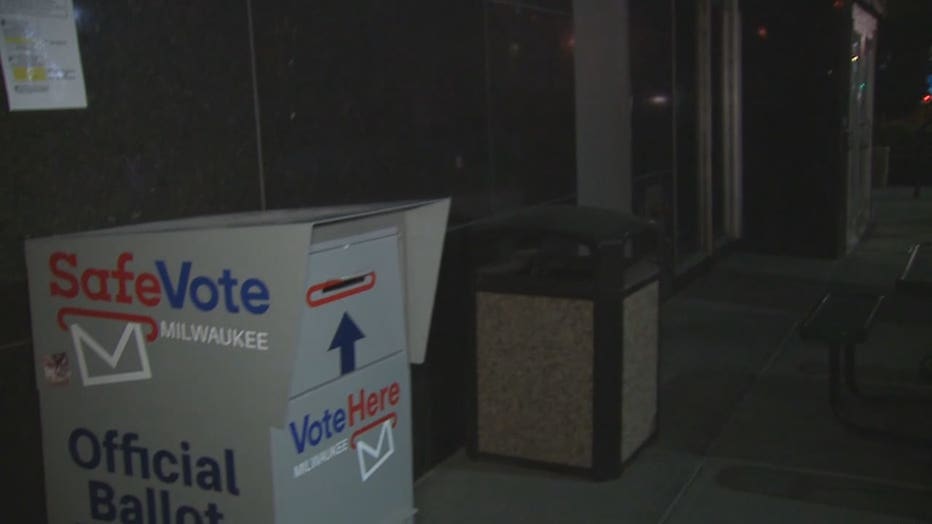 "Well, it would have been served on your mayor and a person most knowledgeable in the mayor’s office, so if it wasn’t served today, you can expect it shortly," Gableman told them.

"I haven’t received anything," the mayor said Tuesday evening. 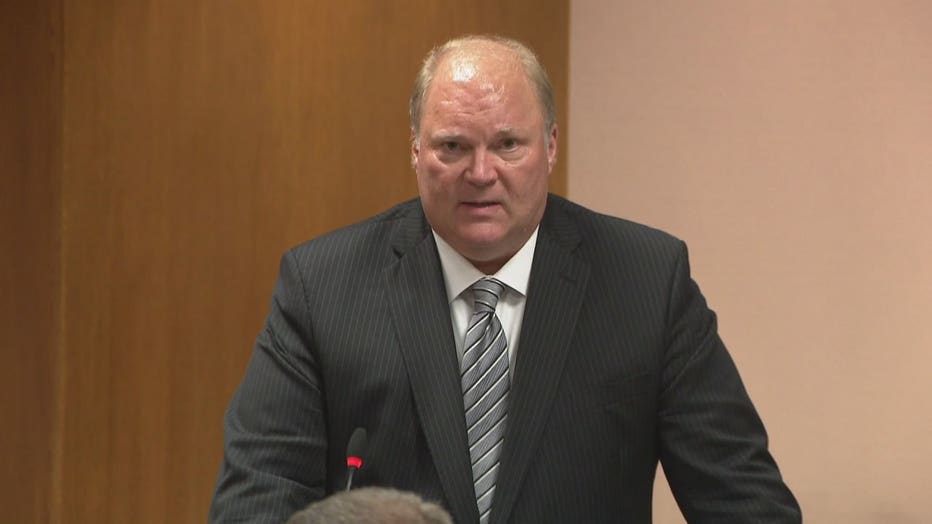 Gableman says his goal is to prepare a report on outside grants for the election, how elections should have been administered, what differences were found in actual practice and finally, recommendations.

"Rightly so, people have a lot of questions, just as they don’t know what happens to their paper ballot once it’s put into the machine. I know last November when I put my ballot into the little Lutheran Church that’s my polling place, I just, like most of my fellow citizens, I just kind of hope for the best," Gableman told the Green Bay meeting. "I would love to come back and say, ‘I’ve looked at all of these issues. I have determined there were no problems,’ or if there were some challenges or things that did not go precisely right, let’s look forward and remedy them for future elections."

Joe Biden won Wisconsin by more than 20,000 votes, which a partial recount and lawsuits couldn’t take away. Wisconsin Assembly Republicans approved the investigation, spending $676,000 in taxpayer dollars. Wisconsin Democrats call it an "unnecessary witch hunt" and "an unprecedented waste of taxpayer money on a purely partisan, political effort."

"This investigation has nothing to do with restoring a former president, President Trump, back into the White House," Gableman said in an interview.

Last week, Gableman subpoenaed the top election officials in the five largest cities. These are the first legislative subpoenas in roughly 50 years.

A truck hauling what appears to be Leinenkugel's beer overturned near Hixton in northwest Wisconsin on Wednesday morning, Oct. 6.