In a first-of-its-kind program in a state corrections facility, 20 inmates at Waupun Correctional Institution graduated with bachelor's degrees after four years of studies.

WAUPUN, Wis. - In a first-of-its-kind program in a state corrections facility, 20 inmates at Waupun Correctional Institution graduated Tuesday, July 27 with bachelor's degrees after four years of studies. Some even transferred from lower-security facilities to the max-security prison for the opportunity despite not being eligible for release for decades.

"We are everything they say we are but so much more, and after today, we’ll be able to say, 'We are college graduates,'" said August White, Trinity International University graduate, biblical studies, psychology minor, commencement speaker.

More than 150 people were on hand at Waupun Correctional's Visitors Center to congratulate the 20 men with bachelor of arts degrees in biblical studies and psychology minors, with the prison serving as an extension of Trinity International University for the past four years at no cost to the state.

"There are all kinds of underserved populations," said Nicholas Perrin, Trinity International University president. "We’ve been able to get in and educate a population that’s hungry, that wants to be agents of change, and that’s happening now." 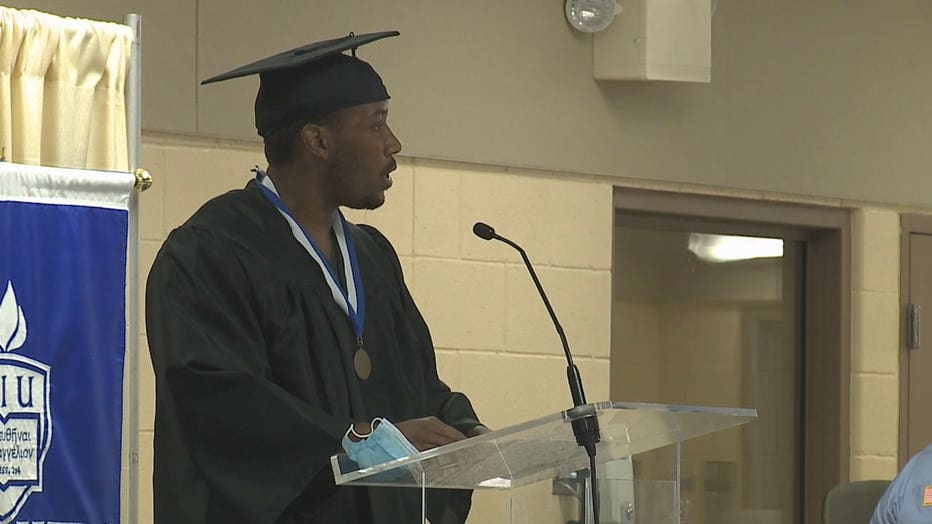 White, 34, said after continually giving up on other endeavors while serving a 35-year sentence for a 2004 fatal shooting, he decided to give up "giving up."

"I want to do something that would not only better myself but help me be better than I was at one point in my life, one of the lowest points in my life," said White.

White transferring to the maximum-security facility for the four-year degree program, he intends to use the education and skills learned to help others as well as himself, as he must wait for several decades for the possibility of release.

"Opportunities like this allow people to be more proactive with their life, take their life in their hands instead of the state having it in theirs," said White. 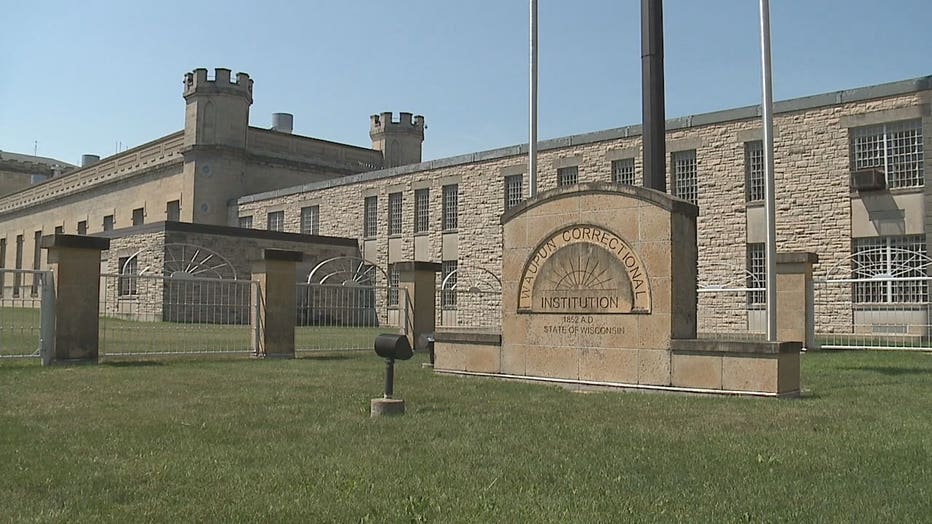 The brainchild of a Christian group, Wisconsin Inmate Education Association, formed in 2016 to develop a biblical studies degree program within the DOC.

"There will never be another graduating class like this," said Mike Murphy, Wisconsin Inmate Education Association co-president, board of directors. "You have gone first, and you have opened the door for others."

DOC officials say talks are in the works on how to do that, with some limited course work already underway, but that expanding into higher ed opportunities ultimately comes down to funding.

An 84-year-old man was convicted Tuesday of murder in the 1976 shootings of a couple camping in a northeast Wisconsin park.