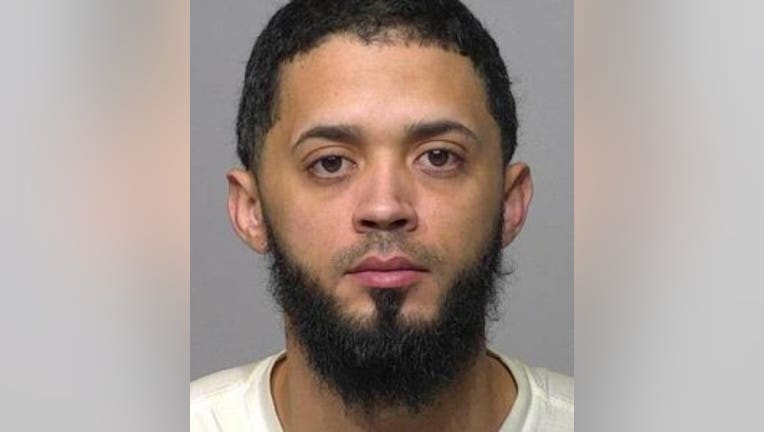 MILWAUKEE -- A Milwaukee man, 27, is accused of shooting another man multiple times during a fight over a crash that happened in the hours after New Year's Eve.

Jose Hernandez-Vargas is charged in connection with the death of Jose Quinones-Osorio, which happened on Jan. 1 near 10th and Lapham. Hernandez-Vargas faces one count of first degree intentional homicide.

According to a criminal complaint, police responded to a report of a shooting around 4:30 a.m. on Jan. 1. Quinones-Osorio was found lying in an alley, with a female kneeling over him. Life-saving measures were attempted, but Quinones-Osorio was pronounced dead at the scene. An autopsy revealed he suffered 20 gunshot wounds -- 10 entrance wounds, nine exit wounds and one graze wound.

The woman found with Quinones-Osorio, the mother of his children, said on early on Jan. 1, she, Quinones-Osorio and their children left a friend's house to head back to their home. When they arrived, a vehicle was blocking the alley, and Quinones-Osorio "went to confront the driver." As he was standing near the vehicle, she said she saw it "reverse and strike a car that was parked in the alley," before leaving the scene. 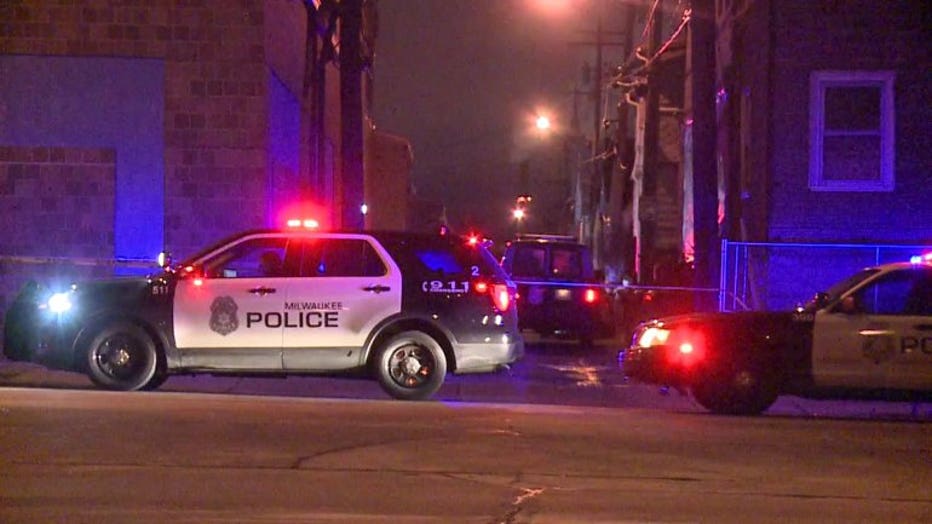 At this point, the complaint said the woman indicated people came out of a home near where the vehicle that was struck had been parked -- and began to question Quinones-Osorio about it. A woman then approached the group -- and began arguing with the people Quinones-Osorio was speaking with about the vehicle that had been struck. A large, white SUV then approached, and four men got out and "everyone began to argue and fight." She estimated there were about 20 people involved. She said during the fight, she "heard six or more gunshots," and everyone started running. She then found Quinones-Osorio on the ground and called 911. 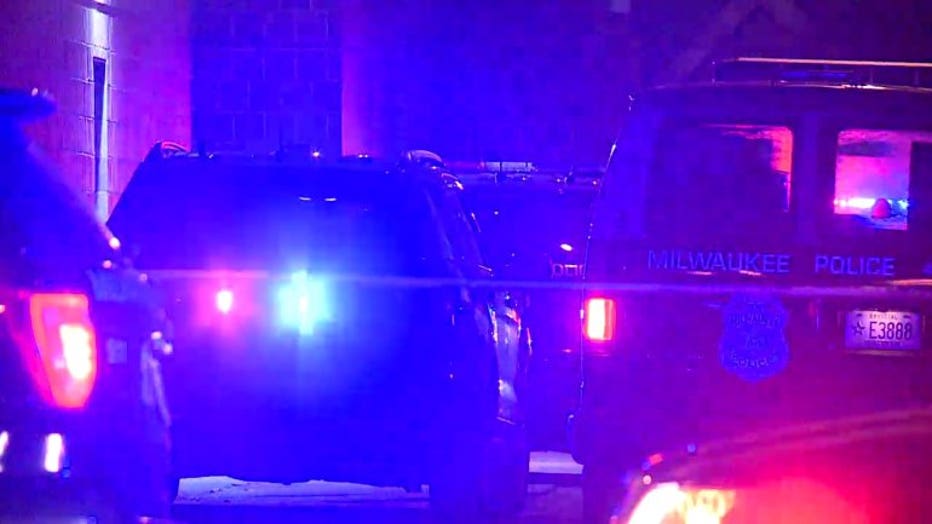 Police spoke with the owner of the vehicle that had been struck, who indicated she "heard a crash" while getting ready to go to bed after celebrating New Year's Eve with friends at home. She checked her surveillance footage and saw a red vehicle had side-swiped her vehicle. She said she spoke with a woman who indicated her daughter had been driving the vehicle that struck her vehicle, when the white SUV approached. She said a woman ran toward her and began to argue with her, and they began to fight before they were pulled apart. She said a man came from the passenger side of the SUV, armed with a handgun. She said this man shot Quinones-Osorio nine times in the back -- before everyone took off running. She identified Hernandez-Vargas as the shooter via a photo array, as did the woman's son. 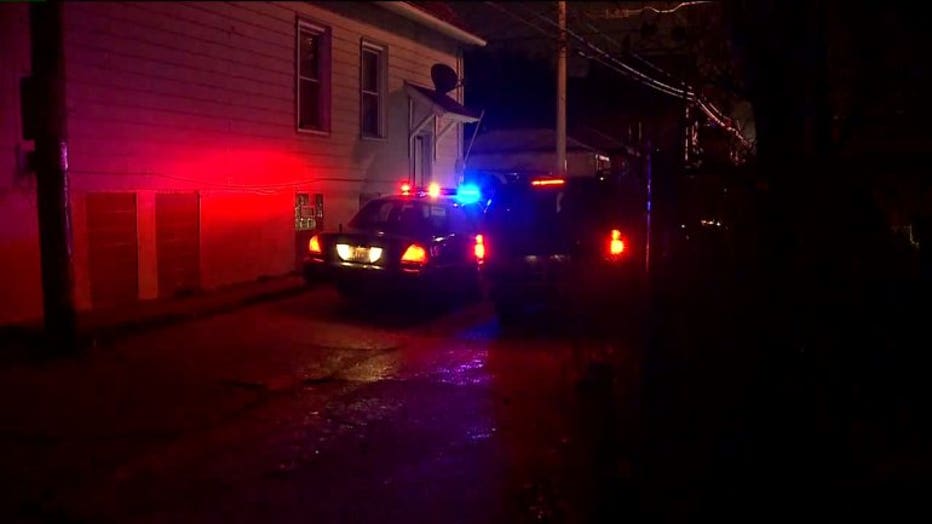 Fatal shooting near 10th and Lapham in Milwaukee

Hernandez-Vargas made his initial appearance in court on Wednesday, Jan. 9. He was ordered to have no contact with the witnesses in this case, and cash bond was set at $50,000. A preliminary hearing was scheduled for Jan. 17.