RACINE COUNTY -- A Kenosha man prosecutors said caused his wife to crash their SUV into a tree was sentenced to probation Friday, April 26.

He was sentenced to serve two years' probation on each conviction, along with 90 days' conditional jail time, with Huber release. Online court records showed he must maintain absolute sobriety, or the Huber release will be revoked. The sentences are to be served concurrently.

Sampsel initially faced one count of attempted first degree intentional homicide, domestic abuse assessments for the incident that unfolded on a rural highway in Rochester in Racine County on Feb. 9.

According to the criminal complaint, deputies responded to the intersection of County Highway A and County Highway J in Rochester. When they arrived on the scene, deputies found an SUV crashed into a tree. The operator of the vehicle, Sampsel's wife, was standing near the road with a bloody nose. The complaint indicated "Sampsel, who appeared to be highly intoxicated, was standing near the car." Deputies noted the airbags on the SUV had deployed. 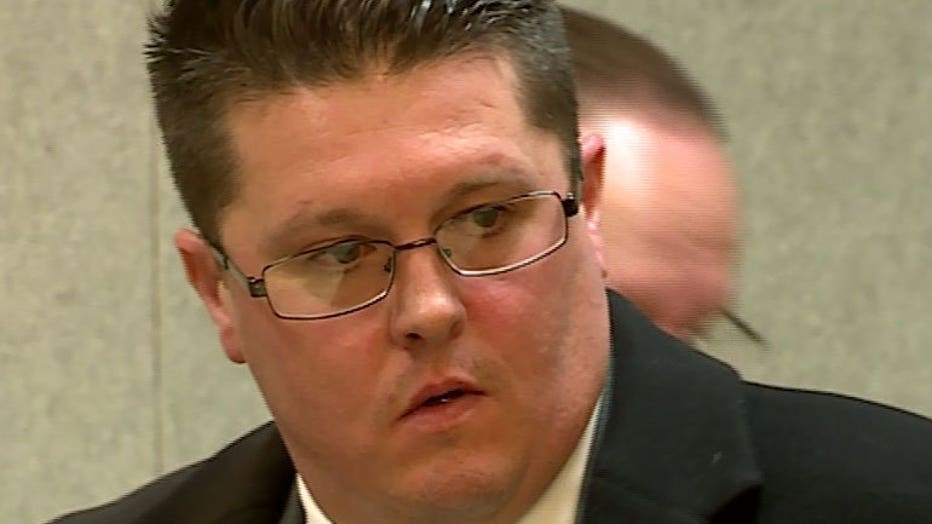 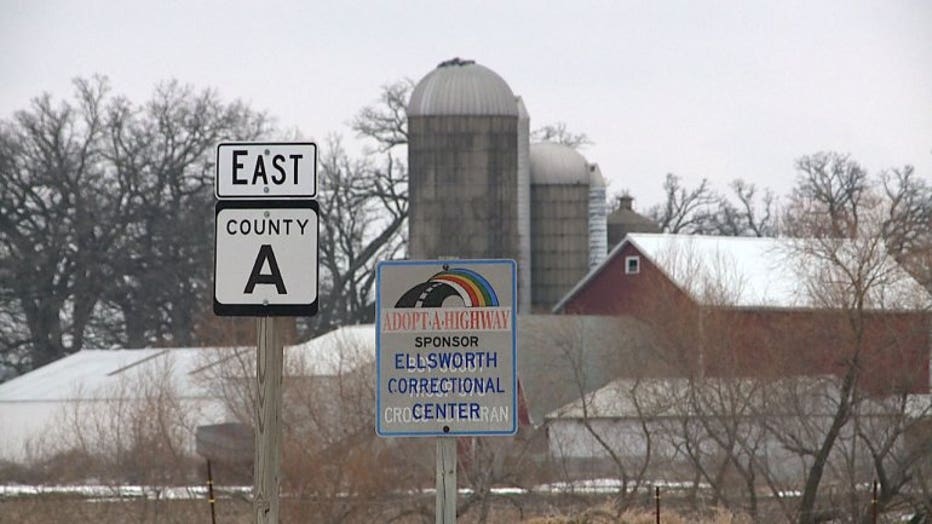 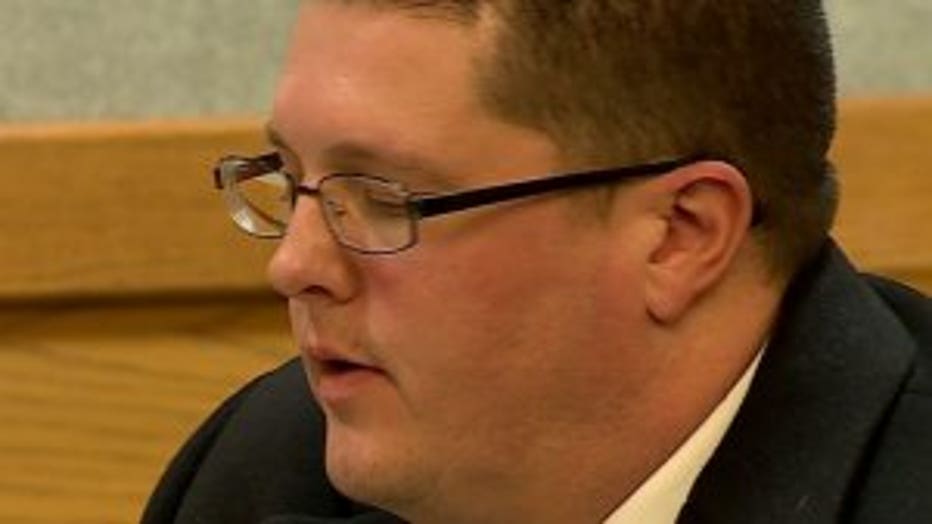 The complaint said Sampsel's wife told investigators that "while stopped at a controlled intersection, Justin exited the car, but was eventually coaxed back in. After that, Justin grabbed the gear shifter and began rapidly shifting gears." The driver reporting that "Justin was saying that they were going to crash and hoped they both died. Justin then grabbed the steering wheel and yanked it, causing the car to drive off of the road and crash into a tree." The complaint indicated the SUV was traveling about 55 miles per hour at the time. 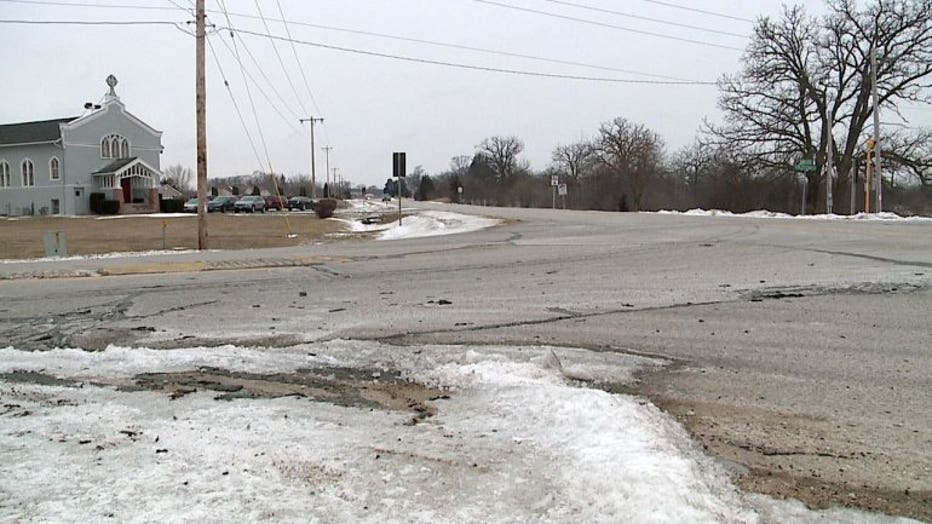