MILWAUKEE -- A Milwaukee mother said two years of questions after her son's murder is enough.

"You'll get through it, but you won't ever get over it, because two years later and I still cry like Day One," said Shannon Allen, DeAndre Allen's mother. 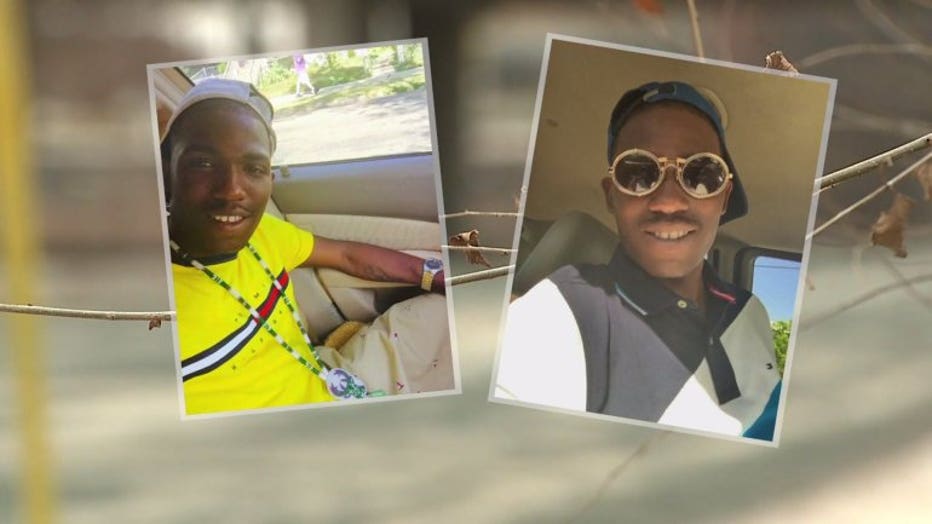 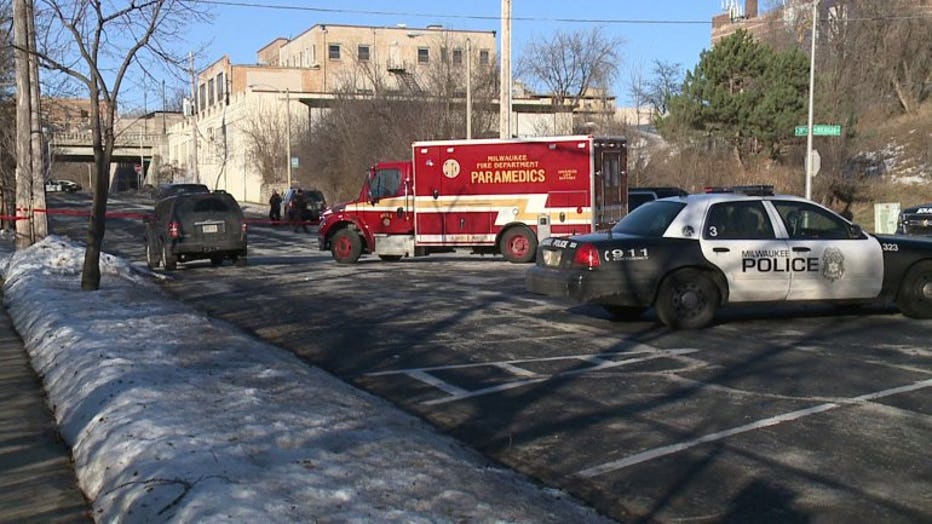 Homicide at 39th and Michigan

Day One was Dec. 26, 2016. DeAndre Allen was killed in the middle of the day at 39th and Michigan in Milwaukee.

"When they took DeAndre from us, they didn't just hurt one or him. They hurt us all as a whole. As long as we keep him alive, he's not dead," said Shannon Allen. 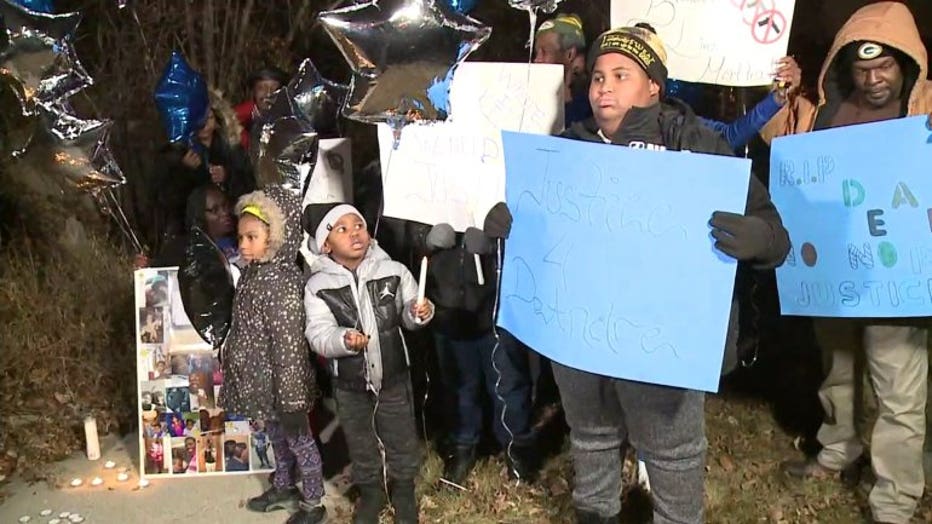 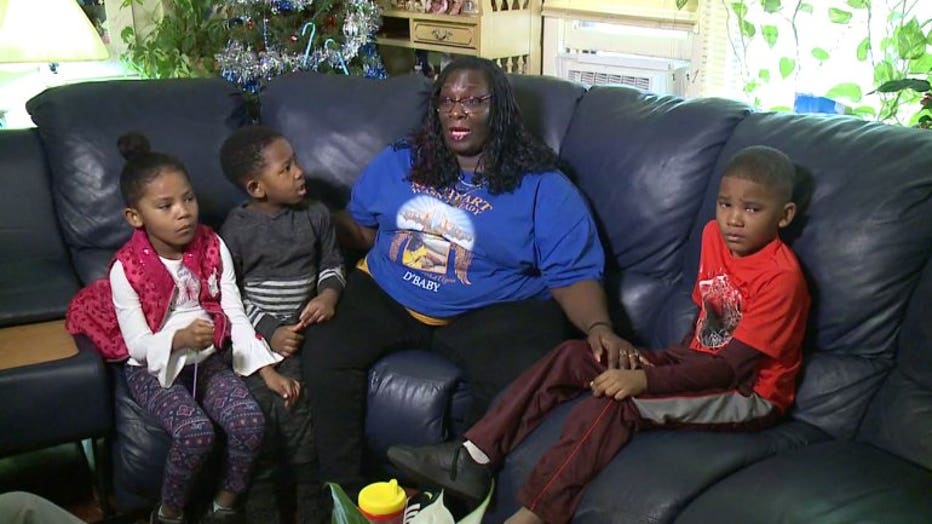 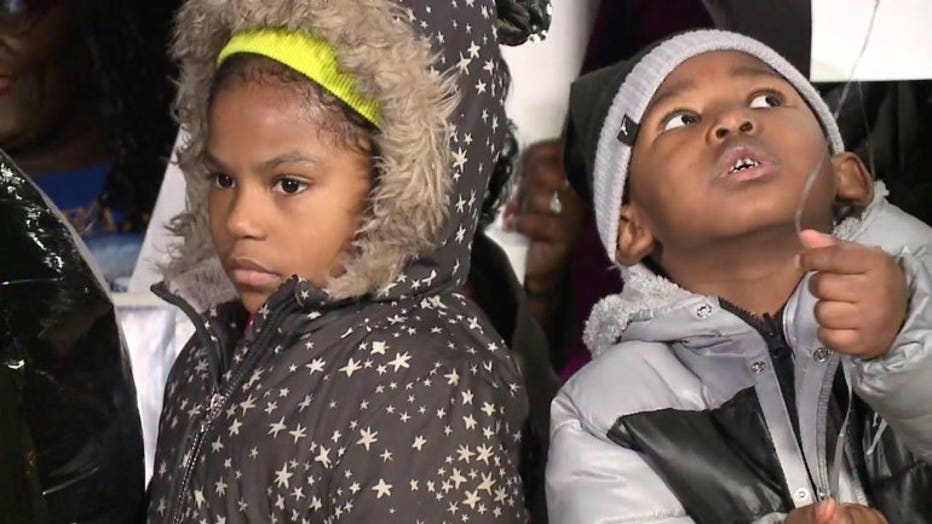 "My grandchildren are all that I have. Each and every last one of them have a certain way about them that do remind me of him," Shannon Allen said.

The children serve as a reminder of the life that will go on -- six faces who will carry on their father to places they have yet to discover. 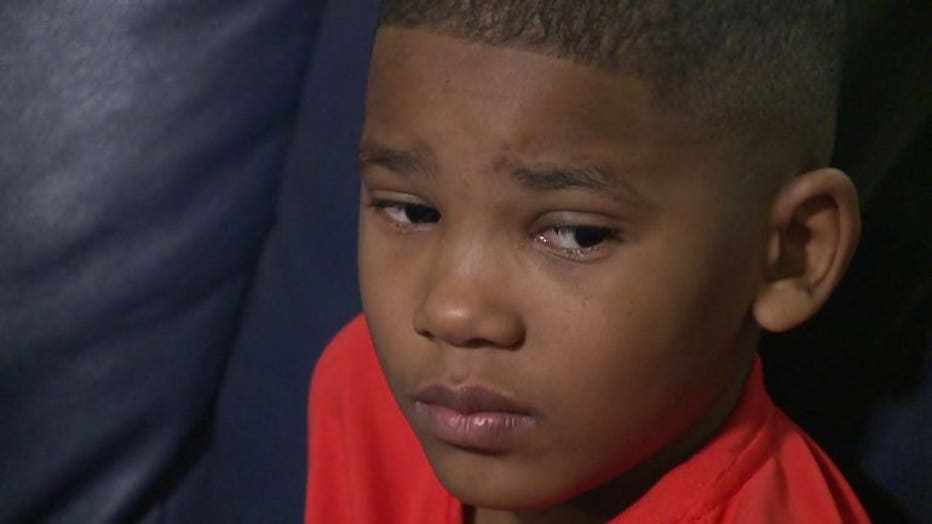 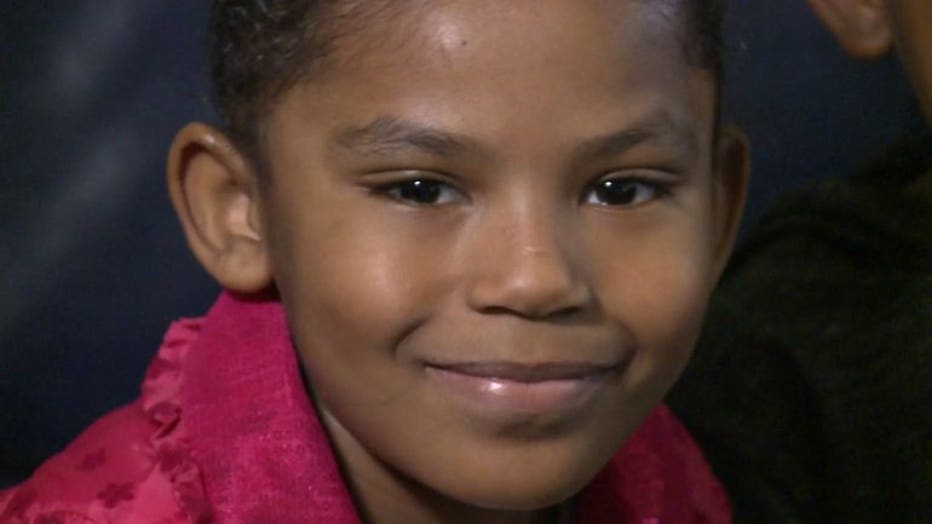 Milwaukee police were unable to confirm the status of this case, but the family told FOX6 News there have been no arrests in Allen's death.

Their show of support on Wednesday, Dec. 26 was not just for DeAndre Allen, but for all of the homicide victims in Milwaukee. 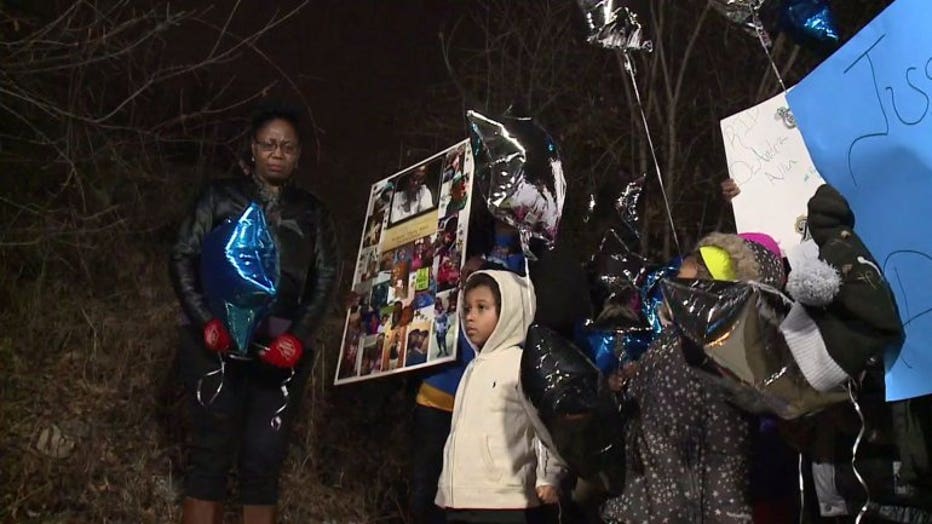