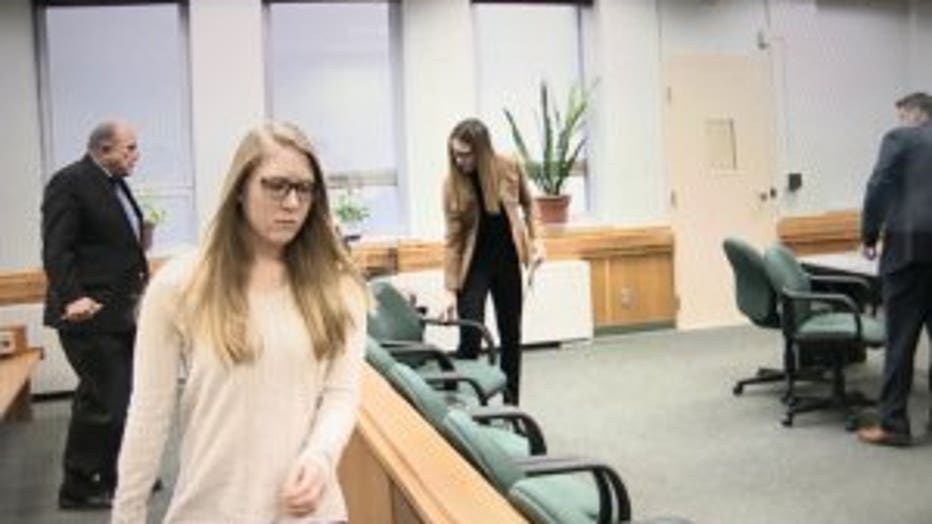 Gersonde, 24, in October pleaded no contest to two counts of sex assault of student by school staff -- felony charges.

"I have never been so embarrassed and terrified in my entire life because of the poor decisions I have made," Gersonde said during her sentencing hearing. "I am wholeheartedly, sincerely remorseful. I take full responsibility for everything that occurred with both victims. I struggle to find answers as to why I committed this crime, but I do know I let my unstable emotions, longing for affection and profound sense of loneliness take over my life." 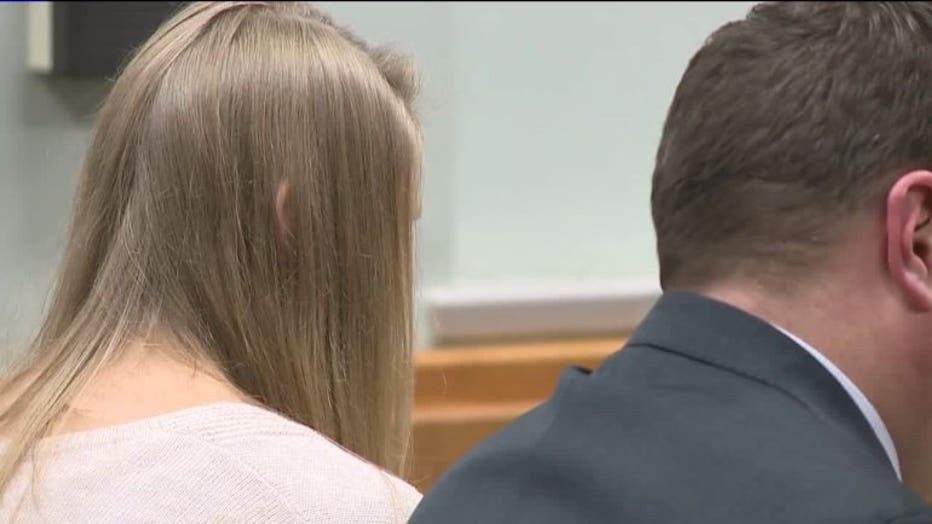 During court, it was revealed she was eventually extorted by that student, and later fired for not being forthcoming during the school's investigation into the matter.

Then, she got a job at St. Francis High School.

"In March, you're meeting (the victim) and in April you're having sex with him. This is just a matter of months of all these other really bad things happening to you as the result of your bad decisions," the judge said during Gersonde's sentencing hearing.