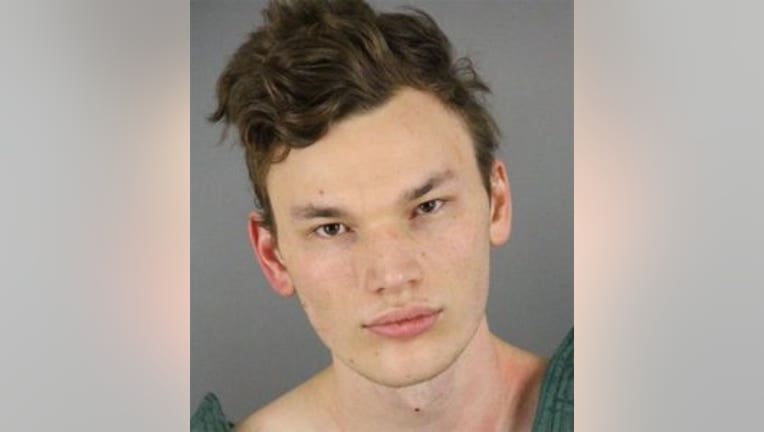 WAUKESHA -- A Cousins Subs manager was sentenced to prison Monday, Jan. 27 after he coerced an underage employee into sex in February 2019.

Jordan Flamand, 24, of Mukwonago in October pleaded no contest to one count of child enticement -- exposing genitals, pubic area, intimate parts. Three other charges were dismissed as a result of the plea deal.

In court Monday, Flamand was sentenced to serve two years in prison, and five years' extended supervision. Additionally, he was ordered to register as a sex offender for 15 years. He must not have any contact with the victim or her family -- and cannot possess devices capable of capturing images.

The criminal complaint said the discovery was made by the girl's father on Feb. 1, 2019 at the restaurant on Pearl Street in Waukesha. When her parents came to pick her up around 10:30 p.m., they said the store looked closed and empty. The father became worried, so he went inside and to a back room, where he caught the two in the act, the complaint said. 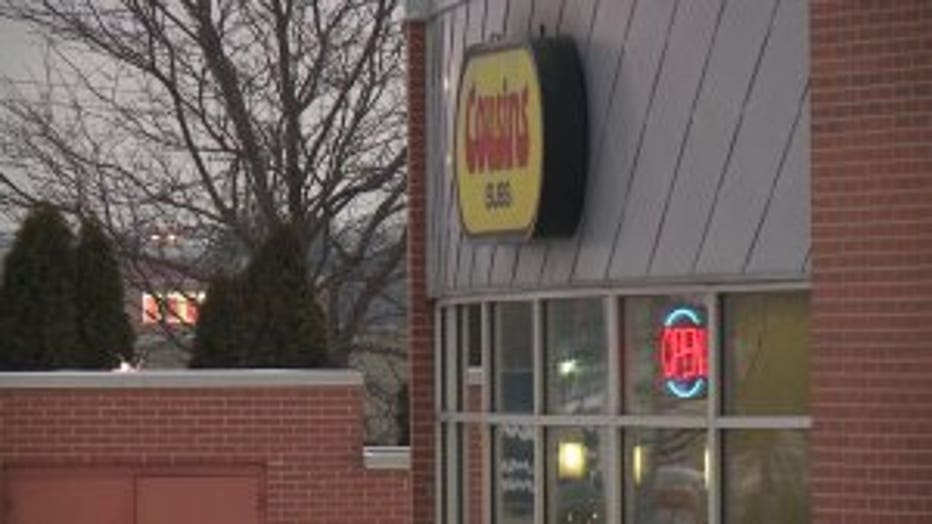 According to prosecutors, the girl admitted to her parents and police she was forced into sexual acts on several occasions, saying she "didn't have a choice whether to stop or continue having sex." She said she "felt that if she said no, that it would be rape," and that she "didn't want it to be rape."

The complaint said Flamand also pushed the girl into posing for nude pictures and cleaning the restaurant with her clothes off. An investigation revealed he also lied about his age, the complaint said.

Prosecutors said Flamand co-managed the location with his sister. 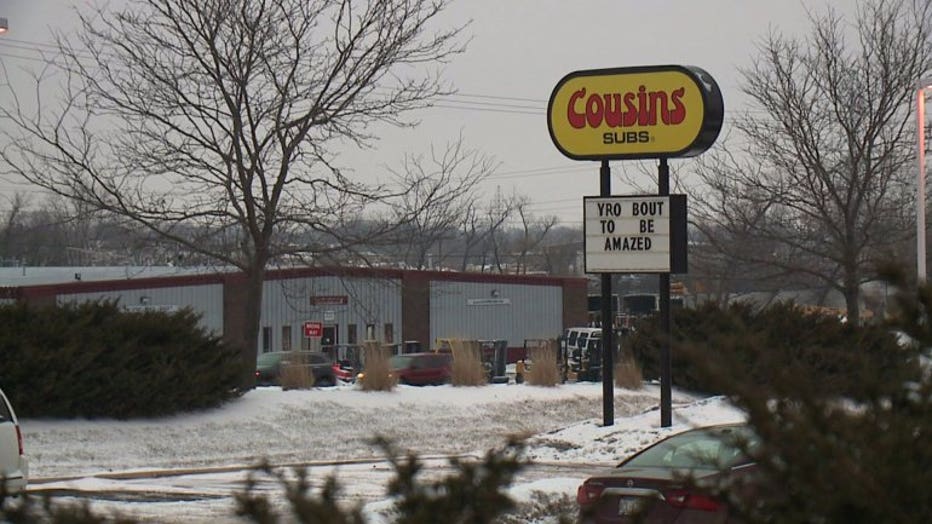 "The incident occurred at a franchise-owned Cousins Subs. Our organization is committed to providing an environment where team members can safely carry out their duties and guests can enjoy a great dining experience. Neither Cousins nor its franchise owners tolerate any form of harassment or sexual misconduct by employees, vendors, or guests. While the incident did not involve any of our valued guests, we remain focused on the welfare of all and our priority is to provide a welcoming and safe place for our guests and team members alike.This situation is not taken lightly, and we are working with our franchise owner to review the incident in its entirety and take appropriate actions."