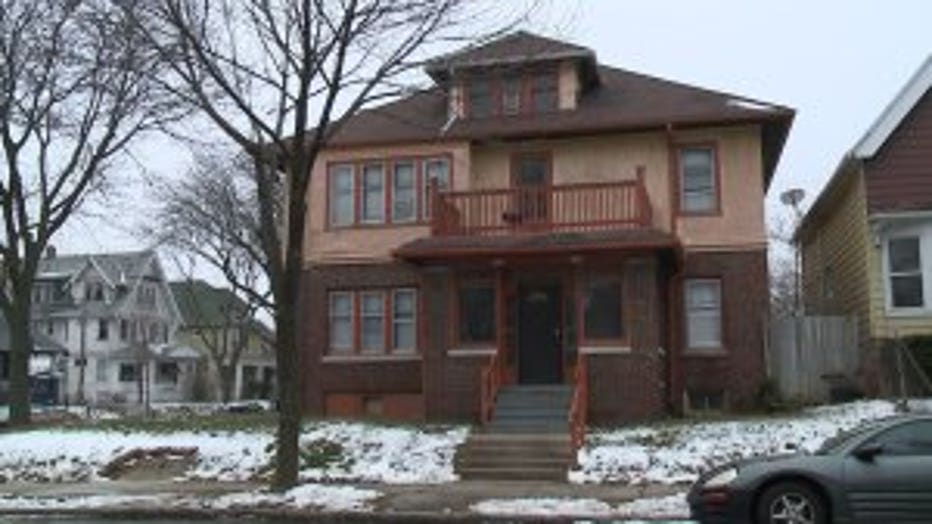 Double homicide/suicide at 24th and Auer

MILWAUKEE -- Milwaukee police are investigating a shooting after two women were shot on Milwaukee's north side Saturday, December 16th.

Authorities said the suspect, a 43-year-old man, shot two women, both 32 years old, during an argument. Both women, later identified as Eulalia Thomas and Tamala Wrencher, died from their injuries.

The 43-year-old suspect then shot himself and died from his injuries. He has been identified as Quinton Price.

She said two children also lived in the home. 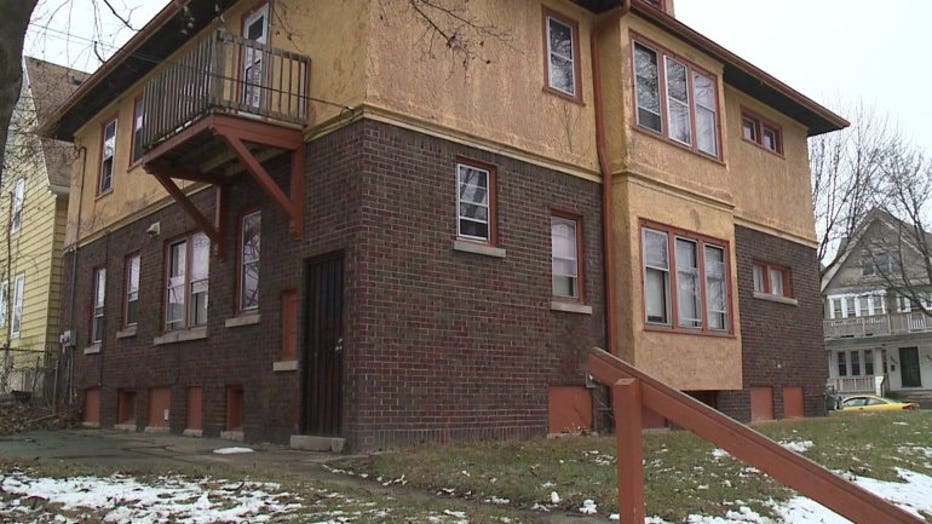 Double homicide/suicide at 24th and Auer

"I'm just concerned about the kids. They was at home," she said.

Officials said the suspect and the victims were all known to each other.

"That was sad. I don't know what they -- what was going on in that house then," a neighbor who lives across the street said. 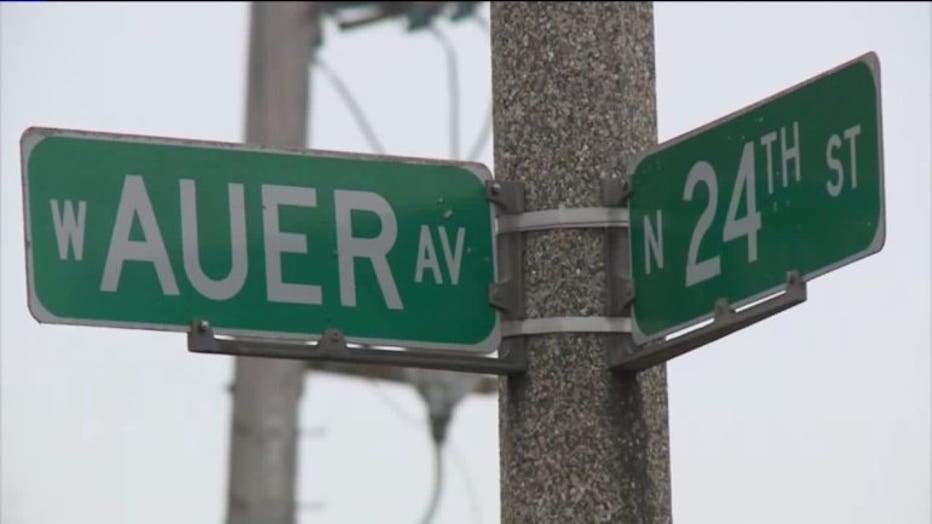 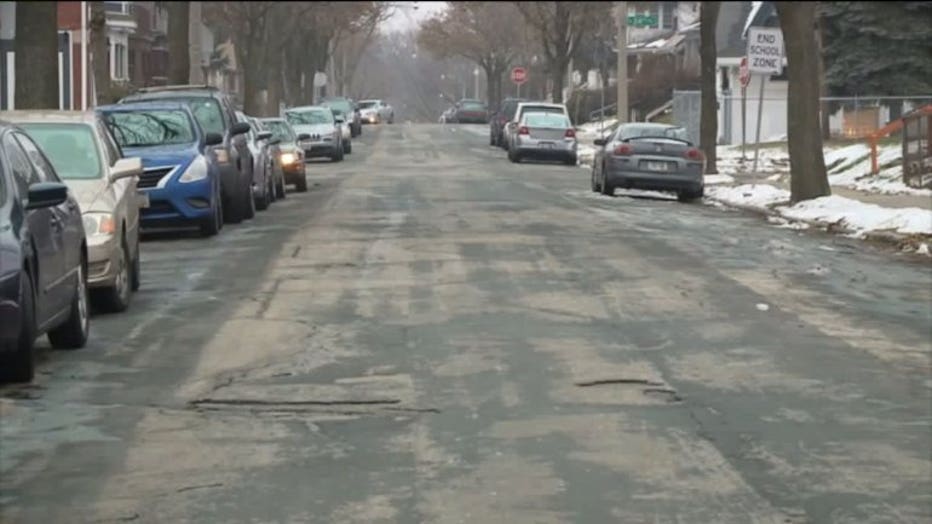