MILWAUKEE -- Milwaukee police are investigating a two-vehicle crash that happened late Tuesday night, Jan. 21 near 20th and North. It happened shortly before 11 p.m.

Police say one vehicle struck a building. No one was injured in the building. 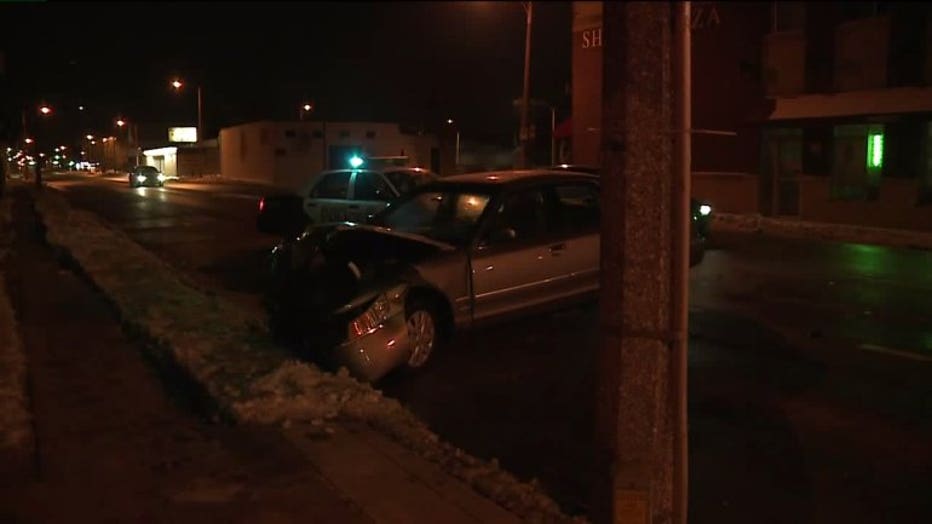 Crash near 20th and North in Milwaukee 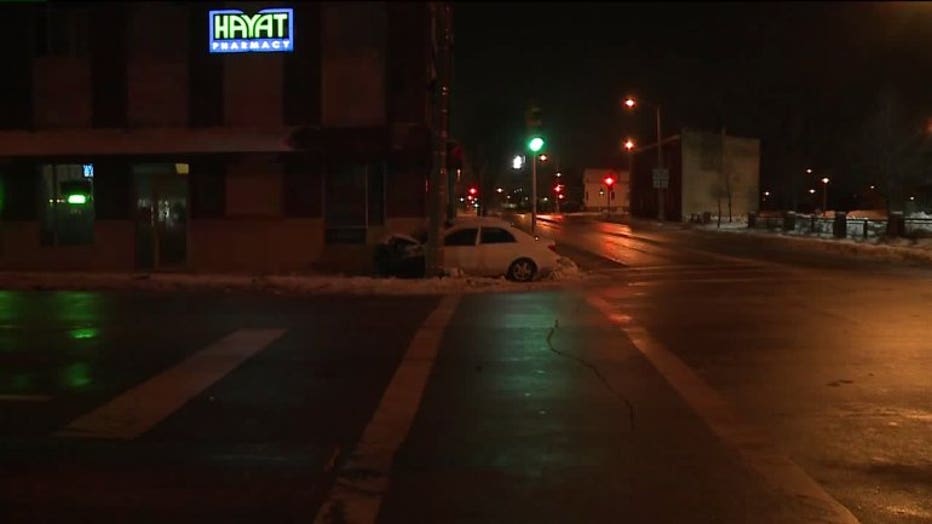 Crash near 20th and North in Milwaukee

A driver of one of the vehicles fled the scene.

This is an ongoing investigation and MPD continues to seek the driver of the vehicle.