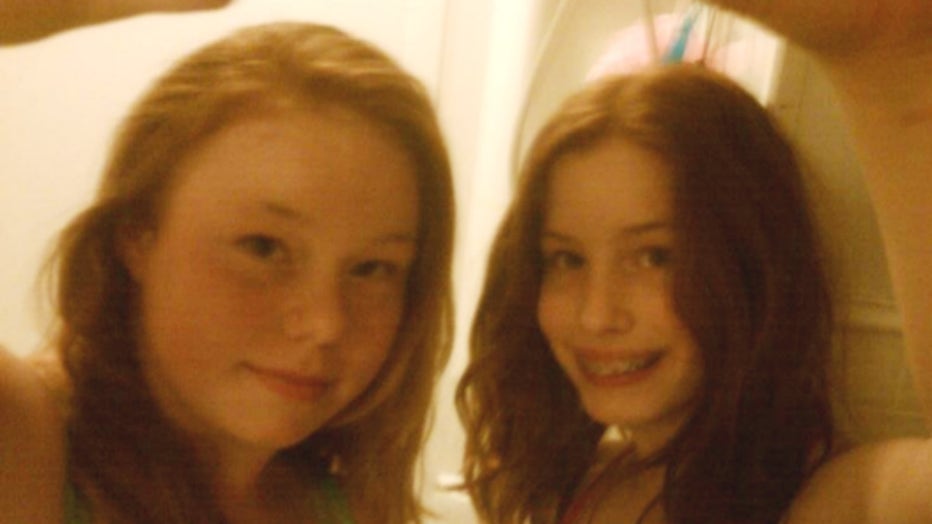 VESTAL, N.Y. -- Two teenage sisters who went missing in upstate New York nearly a year ago were found Wednesday night and a family acquaintance has been charged with their kidnapping, according to New York State Police.

Ky-lea Fortner, 16, and Shaeleen Fitch-Fortner, 14, were held against their will in the home of Amanda Hellman, 29, until they were located by police on Wednesday, Broome County District Attorney Steve Cornwell told the Binghamton Press & Sun-Bulletin.

The girls went missing on April 27, 2015, when they never returned home after school. The girls were last seen waiting for the school bus, police said.

At the time of their disappearance, the girls were living with their foster family. 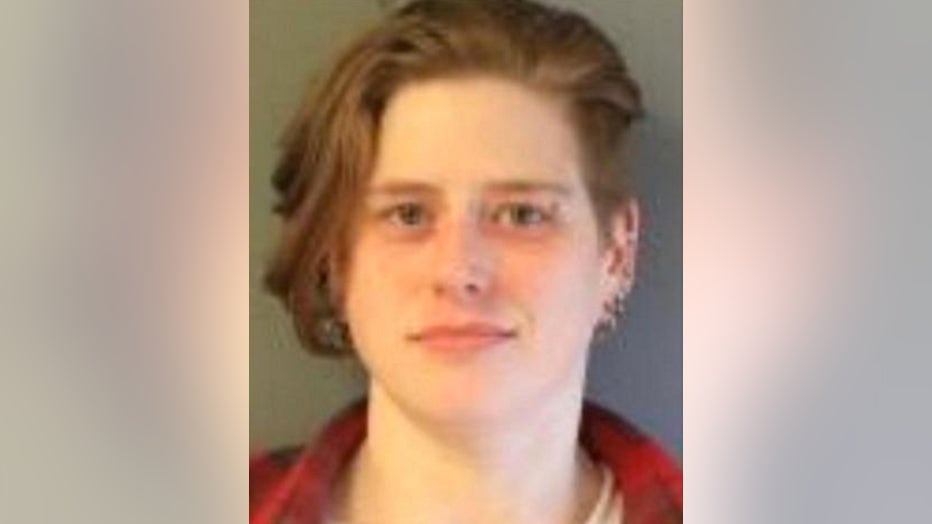 On Wednesday night, police found the girls less than 10 miles from their home.

Hellman was charged on Thursday with second-degree kidnapping in connection with their disappearance. Officials described Hellman as a family “acquaintance."

“The girls are healthy today,” Broome County District Attorney Steve Cornwell told the paper. “The allegation is they were kept in the defendant’s house without their consent.”

“During the course of the next 11 months, Hellman, who is not related to either child, conducted numerous acts to prevent law enforcement from returning the two children to their foster parents," police said in the complaint, according to the paper.

Hellman is being held without bond at the Broome County Jail. She pleaded not guilty to the charges.

Authorities have not released any information on the motive behind the alleged abduction or any details on the girls’ captivity.

The girls are now in the custody of Child Protective Services.