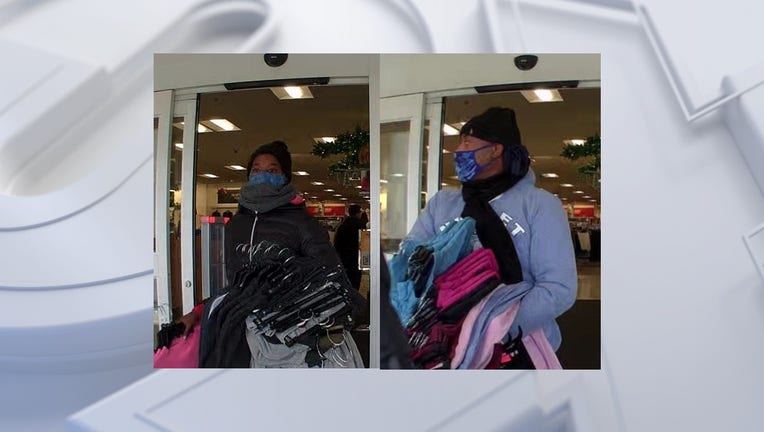 BROOKFIELD, Wis. - The Brookfield Police Department is asking for the public’s help in identifying two people wanted in connection with a retail theft that happened Dec.3 at Kohl's.

According to police, a man and a woman stole over $1,600 in merchandise. It happened around 1 p.m.

Both suspects exited the Kohl's parking lot in a blue Chevy Malibu, unknown registration, and unknown direction of travel.

Anyone with information is asked to contact the Brookfield Police Department at 262-787-3702.