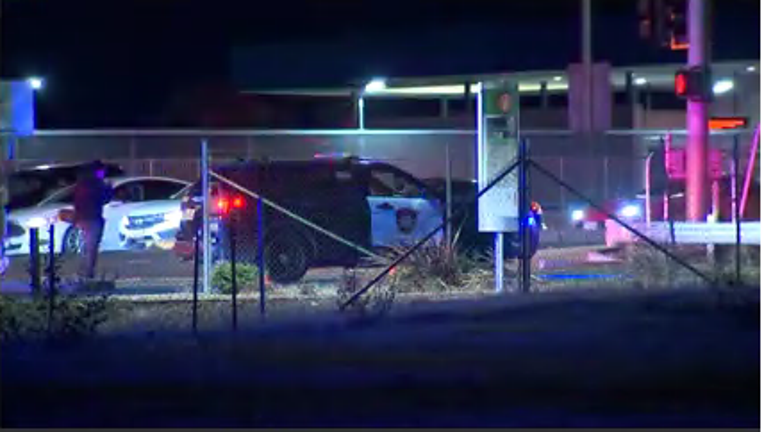 PITTSBURG, Calif. -  The California Highway Patrol is investigating the third shooting on Highway 4 in Pittsburg in the past week.

The CHP issued a shutdown on all westbound lanes and the Railroad Avenue on-ramp.

Two people in a car were wounded and taken to the hospital.

Their conditions have not been released, and there was no word on the shooter or a possible motive.

The CHP Golden Gate Division's Special Investigative Unit is taking the lead in this investigation.

There were shootings on the same stretch of Highway 4, on April 29 and 30.

Authorities have not announced whether any of these shootings are connected.