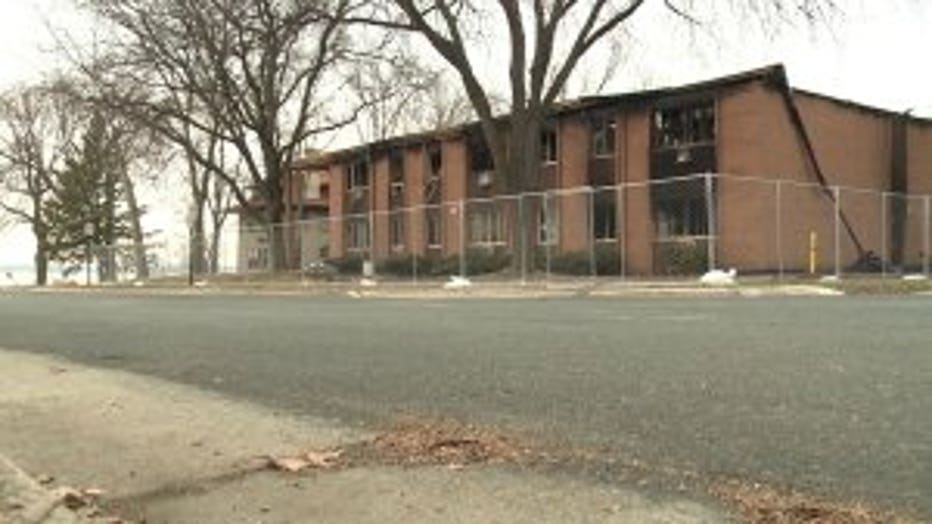 BEAVER DAM -- It's been more than two months since a devastating apartment fire in Beaver Dam killed two people. Thursday, June 14 we got a brand new look at the damage just one day after a setback in the police investigation. The fire, that happened on April 7, is still considered suspicious.

Up until now, the apartment building at 3rd and LaCrosse in Beaver Dam, has been fenced off to onlookers, only providing one perspective of the massive fire. 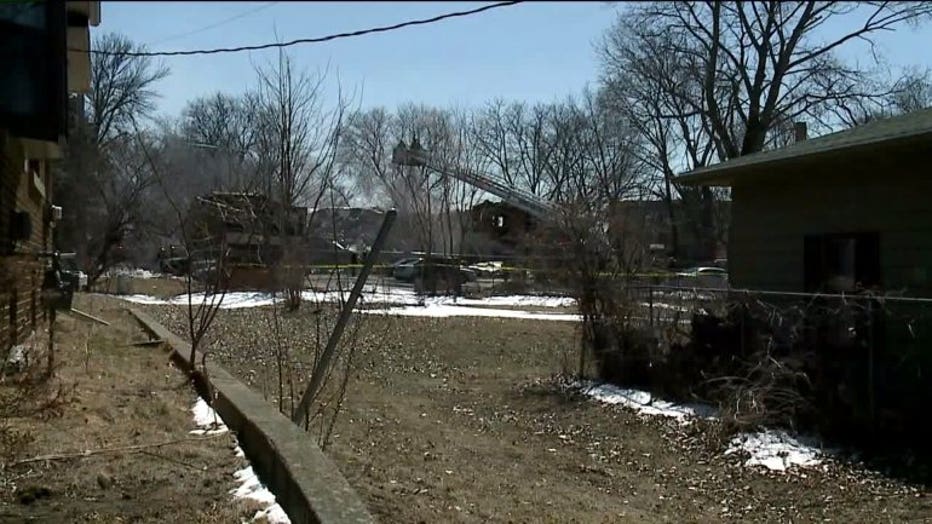 Photos tell a different story; the roof fully caved in, a pool of water fills the basement as dressers and pillows hang from the second floor. 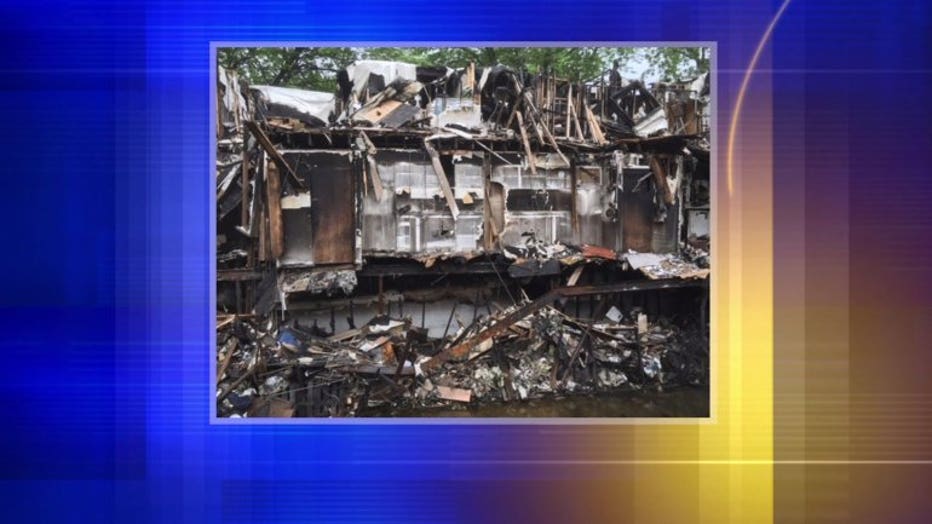 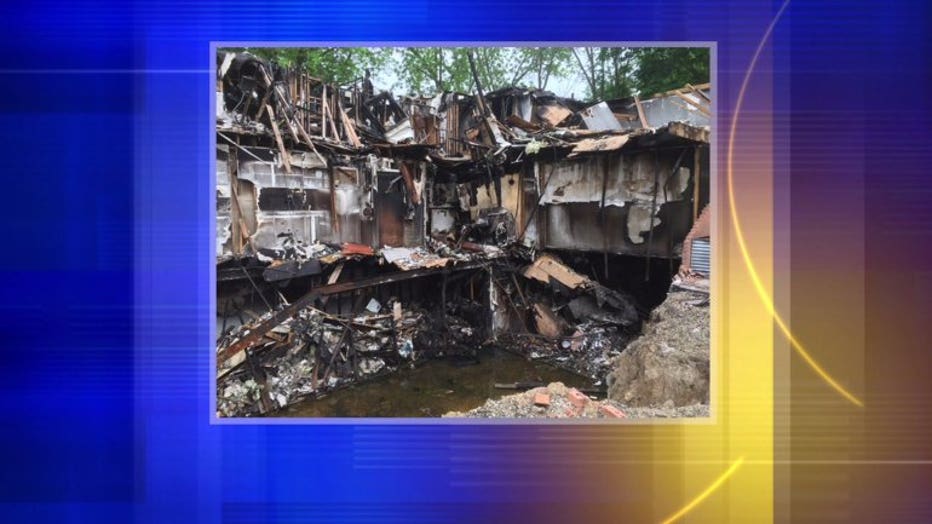 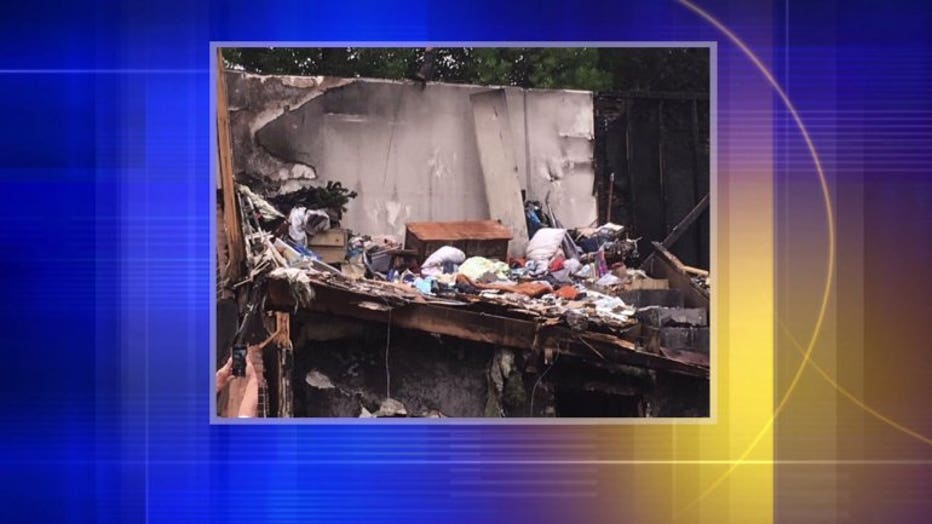 "It's a devastating scene. There's no doubt there was some substantial damage to the building," said Beaver Dam Police Detective Daniel Kuhnz.

Beaver Dam Police Detective Daniel Kuhnz has been working the case for the last two months. 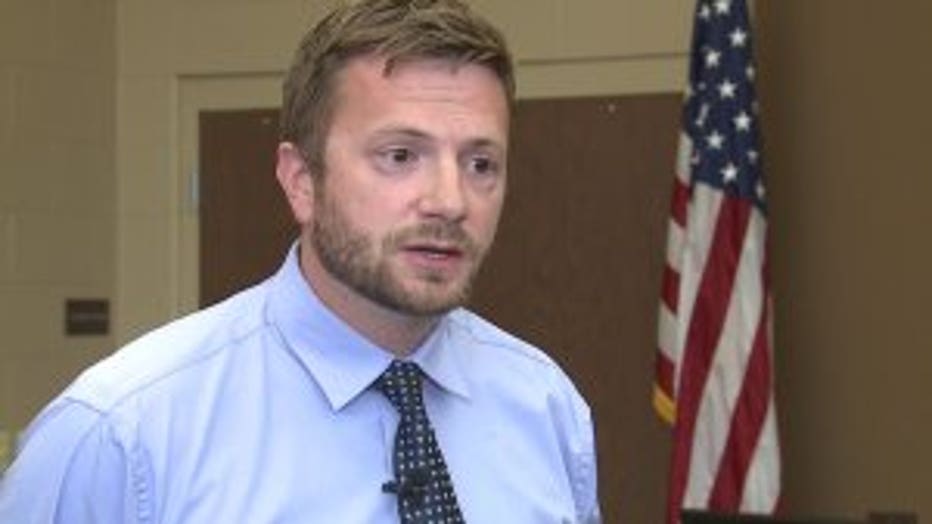 "It's still under investigation," said Kuhnz.

On Wednesday, June 13 police say evidence taken from the scene returned inconclusive, meaning there is still no cause determined for the fire -- only lingering questions.

"It is considered suspicious at this time," Kuhnz said.

Ken Quincy, an attorney representing a growing number of former residents at the apartment, spoke with FOX6 by telephone. He says some of those answers could come as early as Monday, June 18. 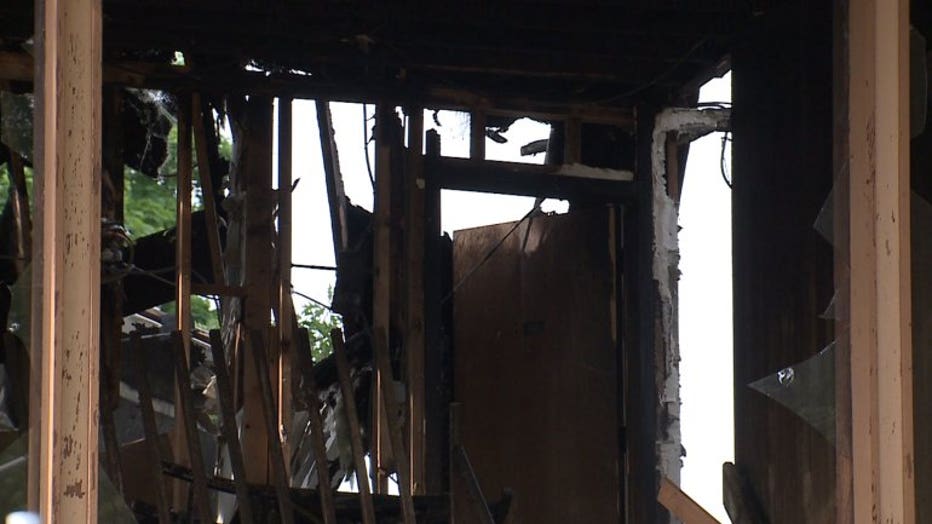 The property has been turned back over to the owner, and insurance investigators will conduct a new round of inspections next week in the 17-unit complex. That could ultimately result in it finally being torn down.

"I do know that they've contracted a local excavator to go in and do some work there, but I don't know what the short and long-term plans are for the structure itself," said Kuhnz. 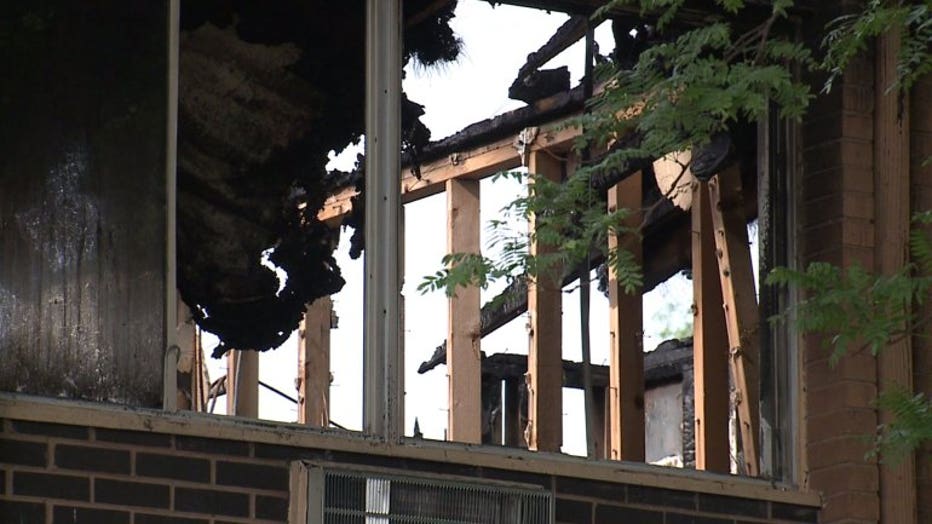 Two people died as a result of the fire, 24-year-old Jade Wilson and 63-year-old Corrine Boline. Five others were taken to the hospital. 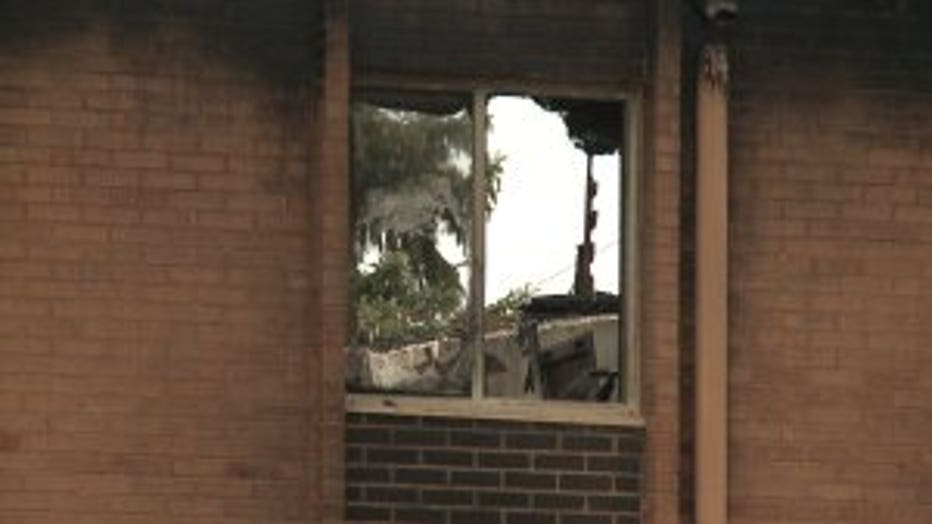 "I just want them to all know that we are working to try to get to the bottom of what happened," said Kuhnz.

Quincy tells us, many of the residents still have not found permanent housing. They've been staying with relatives instead.

It took 12 departments to battle the fire, and it went up in a matter of minutes.